National roads and bridges affected by the recent string of earthquakes across the Philippines are now open to the public, the Department of Public Works and Highways announced.

In a statement released on Facebook, DPWH head Mark Villar said that the government agency’s quick-response teams had been able to “assess, fix, and open various roads, bridges, and other infrastructure that were damaged by the recent earthquakes” in Regions III, IV-A, National Capital Region (NCR), Eastern Visayas, Surigao del Norte, Davao Occidental, and Davao Oriental.

“As early as Wednesday afternoon, we were able to repair and open Consuelo Bridge in Floridablanca, Pampanga, to light vehicles. Assessments of other infrastructure are also being conducted in the entire Central Luzon,” he added.

A total of 275 national bridges, flyovers, and viaducts, 452 school buildings, and 142 other public buildings in the NCR have been inspected since the first earthquake hit on April 22, 2019.

According to the DPWH, only three of the bridges inspected sustained damage: “Guadalupe Bridge in Makati City with crack on girder; and the Tinejeros and Tanza Bridges in Malabon City with minor cracks at railings.”

In his statement, Villar stressed that the DPWH is working closely with other agencies to make sure its “disaster preparedness, response, and rehabilitation programs are efficient.” He added that a recently developed Equipment Prepositioning and Mobilization Contingency Plan will serve the agency well in case ‘The Big One’ ever hits Metro Manila.

Let’s hope such a disaster never strikes Manila or any other part of the country. But it’s reassuring to know agencies like the DPWH have taken steps to be prepared in the event that it does. 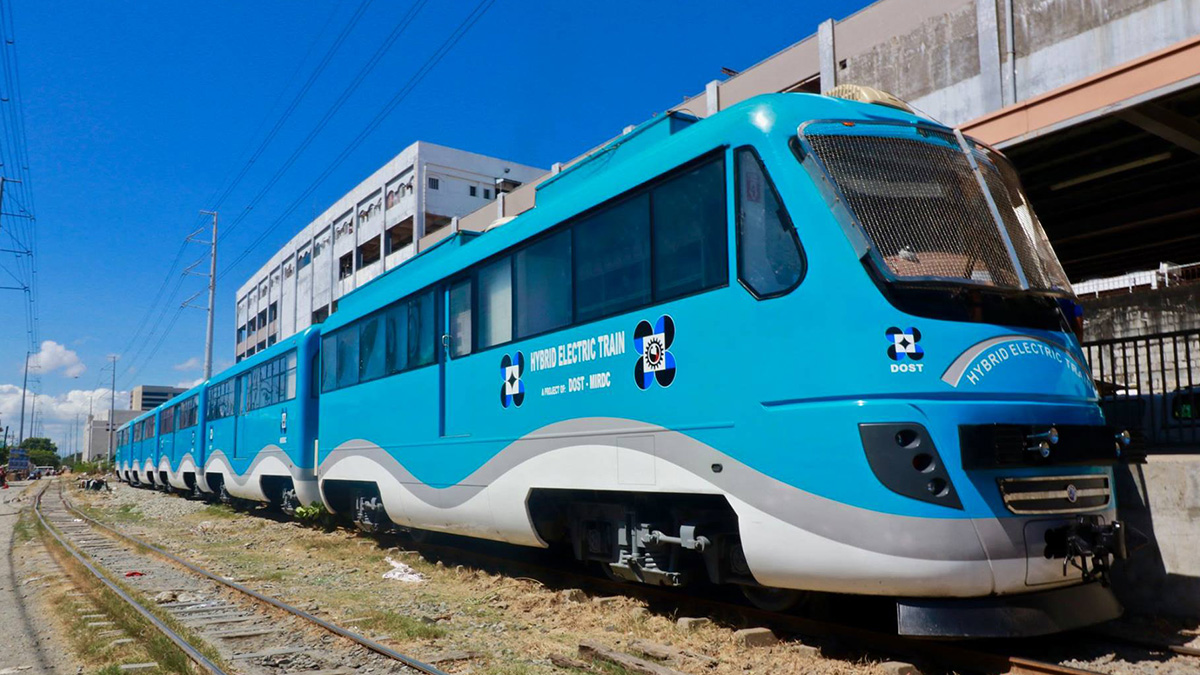 You might soon be commuting via a Filipino-made hybrid train
View other articles about:
Recommended Videos
Read the Story →
This article originally appeared on Topgear.com. Minor edits have been made by the TopGear.com.ph editors.
Share:
Retake this Poll
Quiz Results
Share:
Take this Quiz Again
TGP Rating:
/20