The DOTr, LTFRB see this as one of the major issues surrounding the EDSA Busway
by Leandre Grecia | Jul 18, 2022

The EDSA Carousel has been plagued with a lot of problems as of late. If it weren’t, then the chairperson of the Land Transportation and Franchising Board (LTFRB) probably wouldn’t have had to go through all that trouble commuting via the EDSA Busway.

While there still seems to be no quick fix for the long lines at the EDSA Carousel terminals, at the very least, the Department of Transportation (DOTr) has now identified some of the issues that need to be addressed ASAP. One of them is the underutilization of the busway.

OTHER STORIES YOU MIGHT HAVE MISSED:
P2P stations in Makati are now located at One Ayala
Take note of this MMDA traffic plan, alternate routes ahead of the July 25 SONA

In a recent statement to the press, the DOTr shared that it held a discussion with the two EDSA Carousel consortia and it was noted that only about 200 buses are being deployed along the busway during rush hours. This is way, way fewer than the busway’s 440-unit capacity. The consortia have now promised maximum deployment of their buses, especially during peak hours.

The LTFRB also noted the delay in payments for operators. When LTFRB chair Cheloy Garafil took her post, the program was already on its 6th week, but operators have only received payments for up to the second week. The LTFRB then began fast-tracking disbursements and now aims to address the huge backlog by the end of July. 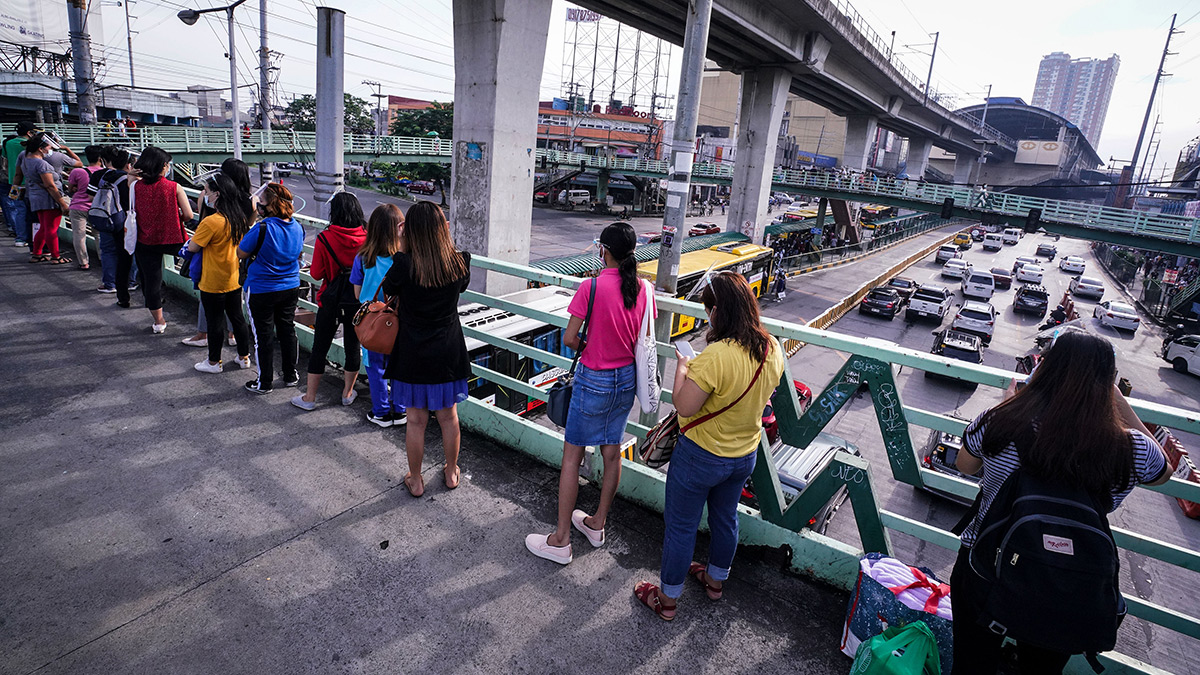 DOTr secretary Jaime Bautista also added that the agency will open a terminal in Monumento in Caloocan City to serve as a staging area for buses and a rest area for drivers and conductors.

Other changes that were agreed upon by the DOTr, LTFRB, and the consortia were to install more facilities that will add to the convenience of commuters and drivers alike. There were also discussions on rate adjustment, but the specifics have yet to be released.

What do you think, commuters? Do you agree that these are the most pressing issues that need to be addressed right now? 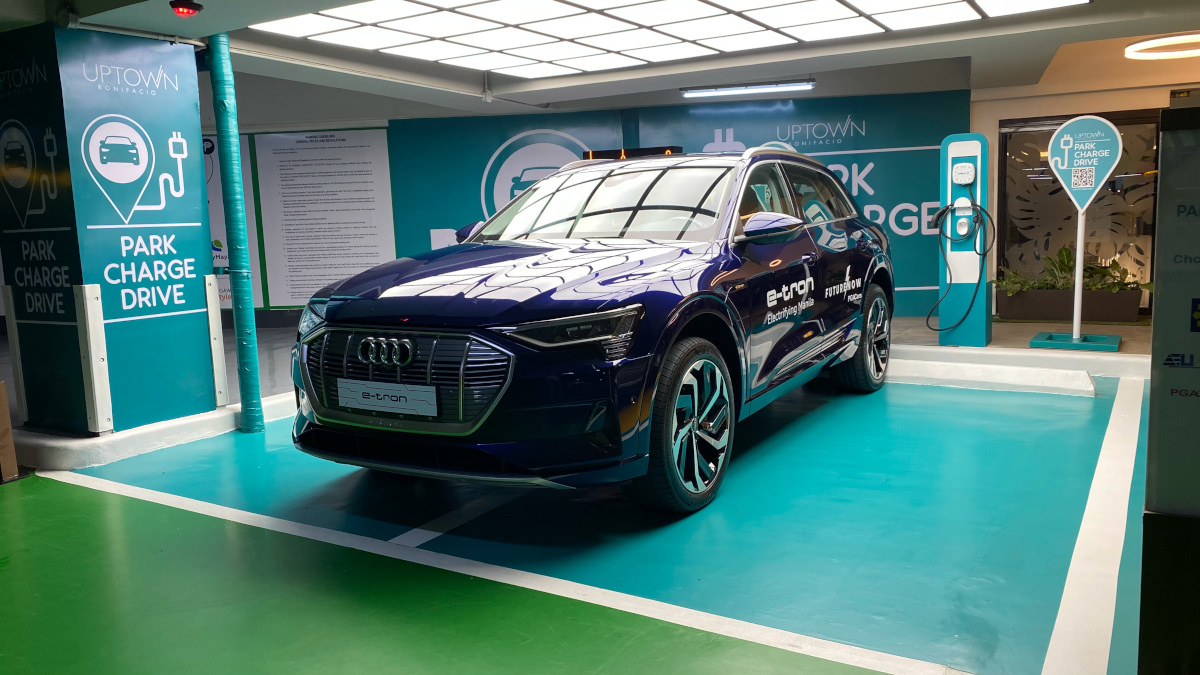