Do you get annoyed when you see a motorist roll down their window to throw trash on the road? Yes, we do as well. It’s lazy, irresponsible and—as the situation on EDSA following yesterday’s downpour showed—doesn’t do Metro Manila’s flood issues any favors.

If you ran into heavy traffic on EDSA yesterday following the sudden deluge, it’s likely because the stretch of the busy thoroughfare from the EDSA-Santolan Flyover to Main Avenue ended up underwater.

OTHER STORIES YOU MIGHT HAVE MISSED:
MMDA: No new number coding scheme for now as high fuel prices bring down traffic volume
PH fuel price update: Price hikes of up to P2.60/L for diesel, P0.60/L for gas starting June 21

The agency went on to stress how it constantly has its hands full unclogging drains and canals to keep up with rampant littering.

Guys, if you have litter inside your car—whether it’s a candy wrapper or something larger like a grocery bag—hold onto it until you come across a trash can. How hard can it be? 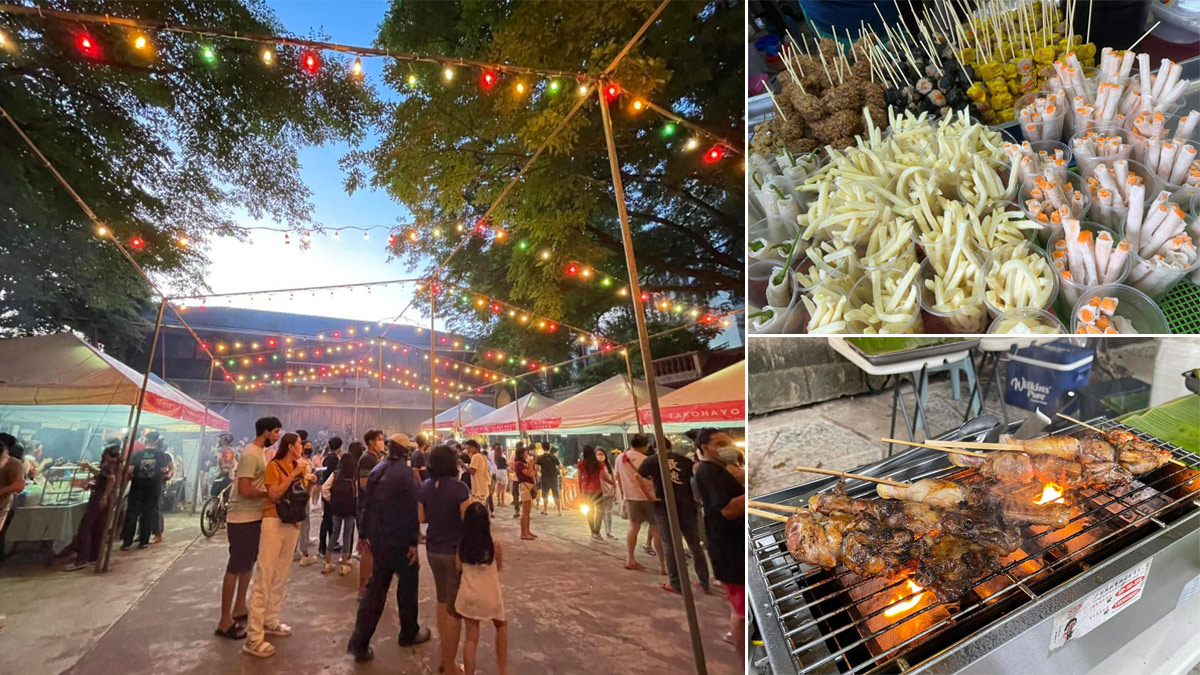 The newly pedestrianized Fatima Avenue has been turned into a food trip haven
View other articles about:
Read the Story →
This article originally appeared on Topgear.com. Minor edits have been made by the TopGear.com.ph editors.
Share:
Retake this Poll
Quiz Results
Share:
Take this Quiz Again
TGP Rating:
/20