Okay, this is getting out of hand. Someone has dumped mud all over a portion of EDSA again, and it appears authorities aren’t any closer to catching the perpetrator (or perpetrators, if this isn’t the work of a single motorist).

In a Facebook post, an irate Bong Nebrija blasted whoever was responsible for the new mess along the northbound side of the Shaw Boulevard tunnel. He says the dumping caused numerous accidents, including one that involved a Metropolitan Manila Development Authority (MMDA) traffic enforcer.

The official added that he believes whoever is responsible for the mud dumping on EDSA is doing it on purpose. Nebrija also called on motorists who witnessed these acts to report the wrongdoers to the MMDA.

Yikes. As if motorists didn’t have enough to worry about already. Think authorities will ever catch these EDSA mudders? 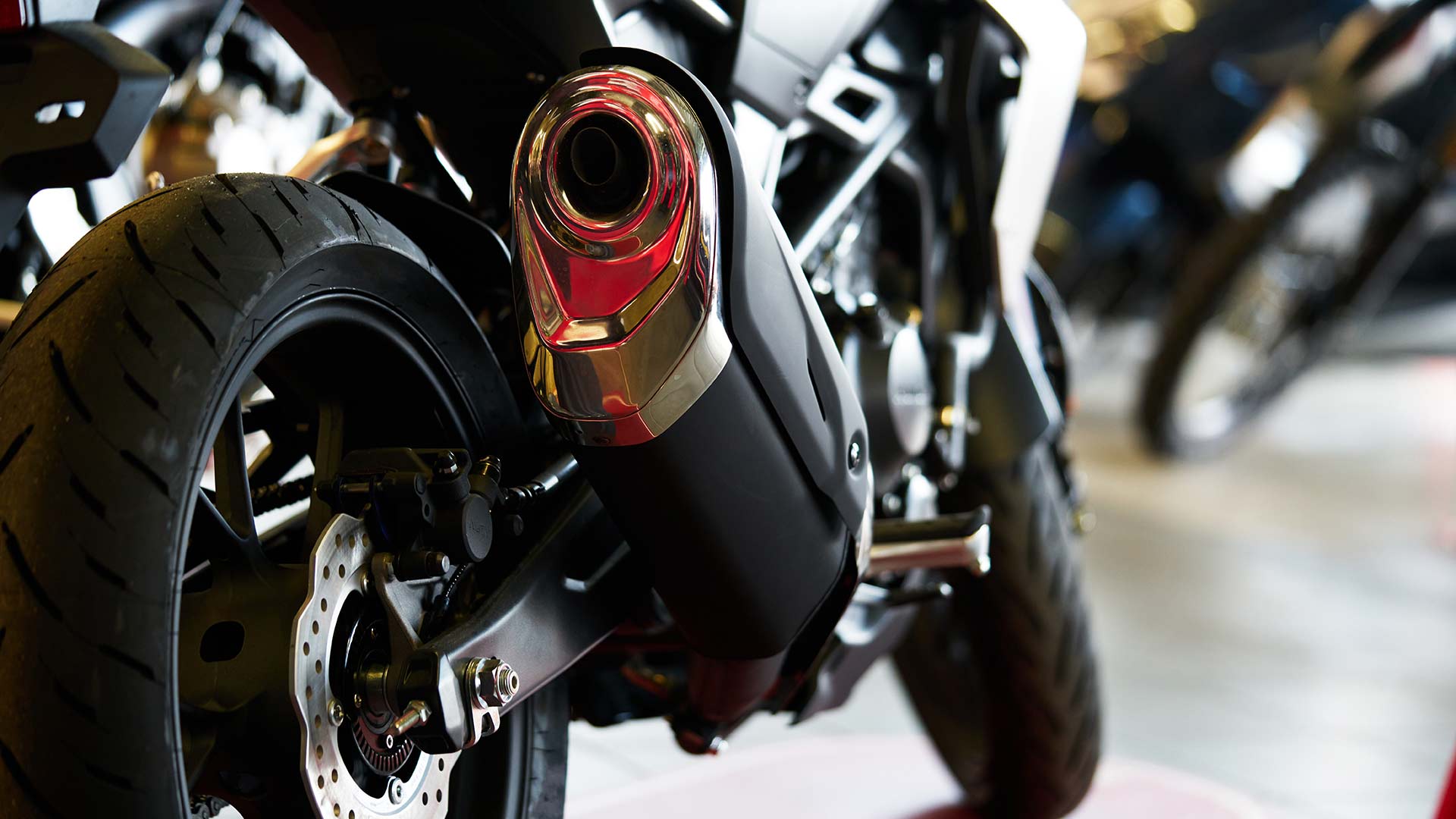