Makes it easier to call for assistance 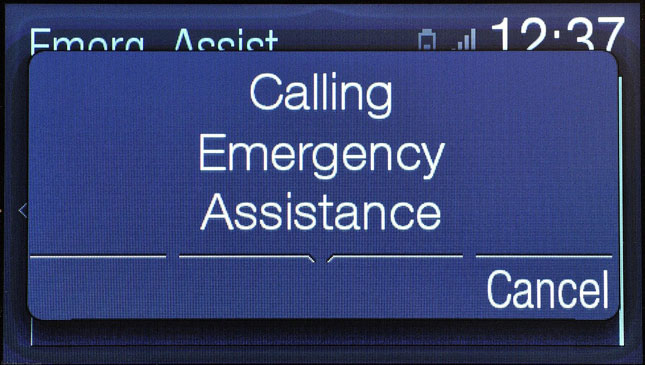 The last thing any of us want is to be involved in a vehicular accident. An accident, especially one that sees cars smashed up, can lead not only to damage to property but even loss of lives. This is why it is important to seek help quickly when caught in a road mishap.

Of course, this is easier said than done. One deterrent is injury--you might be too banged up to call for help. And even if you have the strength to use your mobile phone, there might not be a signal, especially if you’re in some far-flung area. Take heart, though, as there might just be a way to get help--and fast.

The European Union has recently mandated that all new vehicles should be fitted with Emergency Call Devices by March 2018. As the name suggests, these gizmos (also known as eCall devices) will automatically call for help if and when the vehicle is involved in a road mishap.

Automakers like BMW, Mercedes-Benz and Audi are already fitting some of their models with eCall systems that not only call for help when an accident occurs, but can also function as sort of a concierge service. Of course, these are only for high-end cars. But what about the little guy who can’t afford a swanky 7-Series?

This is where the EU mandate comes into play. The new law requires all new cars manufactured and sold in the EU to be fitted with eCall systems by March 31, 2018. This means that even if you purchase a bottom-spec Fiat, you’ll be able to automatically seek help in case you get into a vehicular emergency.

For those who aren’t aware of how the system works, the eCall device essentially sends out a call to an emergency services number--such as 112 in Europe--to let rescuers know that the vehicle has been involved in a car crash or needs assistance. It is triggered by either the call button, the airbag or the crumple zones going off or being hit. Once in touch with emergency services, it will give such information as location, type of vehicle, number of passengers on board, the type of fuel used by the vehicle, and the time of the accident.

And don’t worry about cell signals being nonexistent as the system uses good ol' GPS to help rescuers track you more easily. This is exactly the goal of the European Union--to help cut the death toll of road accidents by roughly 10%--which stands at around 25,700 deaths due to road accidents in 2014. And that’s just in the EU, mind you.

While there isn’t any similar law in our country, our leaders might just learn a thing or two from such a mandate. Who knows? It might just help save lives--whether one is rammed by a killer bus on EDSA, or in need of help in a faraway province. We can only keep our fingers crossed. 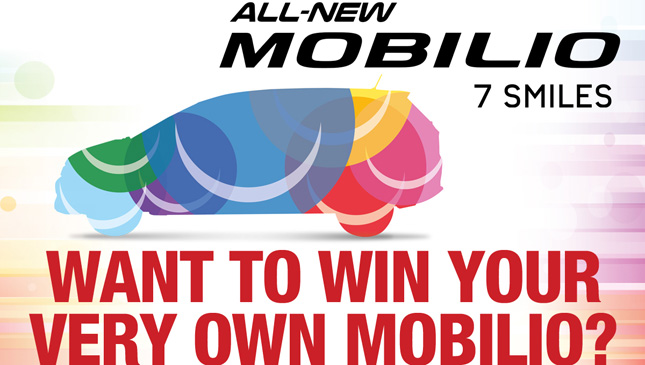 You have to read this now: Honda PH is giving away a brand-new Mobilio unit
View other articles about:
Recommended Videos
Read the Story →
This article originally appeared on Topgear.com. Minor edits have been made by the TopGear.com.ph editors.
Share:
Retake this Poll
Quiz Results
Share:
Take this Quiz Again
TGP Rating:
/20