It looks like the Philippine government is now waging a war on fake driver's licenses.

According to the Department of Transportation (DOTr), an undercover NBI agent was offered by an individual a fake driver's license for just P1,000, as well as a fake Philippine passport for just P3,500.

LTO head Edgar Galvante thanked the NBI and Department of Interior and Local Government (DILG) for their service, and handed out certificates of appreciation to agents involved in the operation.

"Along this line, the LTO will support and rally behind the DILG on any legal action that he may initiate against barangay officials who deliberately tolerate the existence of business establishments engaged in the production of fake documents," Galvante said in a letter addressed to DILG undersecretary Martin Dino.

Hundreds of license cards, huh? That must have been quite an operation--probably a lucrative one, too. Guys, screw the fake licenses and fixers. Just take the exam and a legitimate driving test like everybody else. 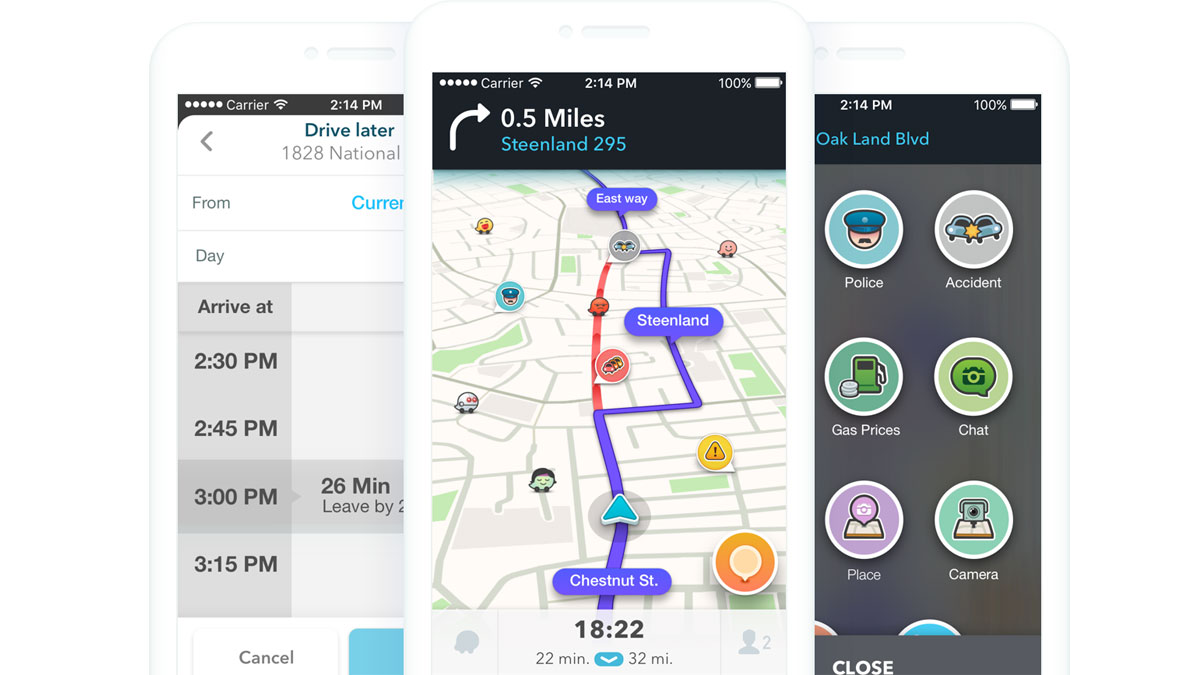 Report: Waze is now compatible with Apple CarPlay
View other articles about:
Recommended Videos
Read the Story →
This article originally appeared on Topgear.com. Minor edits have been made by the TopGear.com.ph editors.
Share:
Retake this Poll
Quiz Results
Share:
Take this Quiz Again
TGP Rating:
/20