by Drei Laurel | 6 days ago

Germany’s Autobahn is a box to tick on many motorists’ bucket lists. The reason? The near-absolute freedom it provides drivers when it comes to speed. Admittedly, there’s a controversial debate surrounding the lack of speed limits here—but if German transport minister Volker Wissing has his way, no changes will be coming any time soon.

Automobilwoche reports that Wissing does not support the idea of imposing speed limits on the world-famous autobahn. In an interview with Bild Am Sontag, the official called motorists’ “pace” on the expressway a “personal responsibility.”

“The pace is the personal responsibility of the citizens, as long as others are not endangered. The state should hold back here,” he reportedly said.

OTHER STORIES YOU MIGHT HAVE MISSED:
Caused a crash for not signaling? In Malaysia, you can go to jail for that
New pedestrian stairs, linear park connected to Binondo-Intramuros Bridge now open

“The high energy prices are already causing many people to drive more slowly. And with electric cars, people won't drive as fast because they want to save their batteries,” he added.

Less polarizing is Wissing’s take on the use of electric vehicles. According to him, the freight industry must consider making the shift as well. He also added that it is the government’s responsibility to ensure motorists have the proper infrastructure to drive on.

“We must enable climate-neutral traffic on the road, with more electric cars and CO2-neutral fuels, also in freight transport,” he reportedly said.

“Driving a car means freedom, flexibility, and privacy, in rural areas and in old age also participation and self-determination. The Germans therefore rightly expect that our roads are in good condition.”

So, no speed limits on the autobahn then—at least not yet. Do you think the transport minister’s take is a proper one? 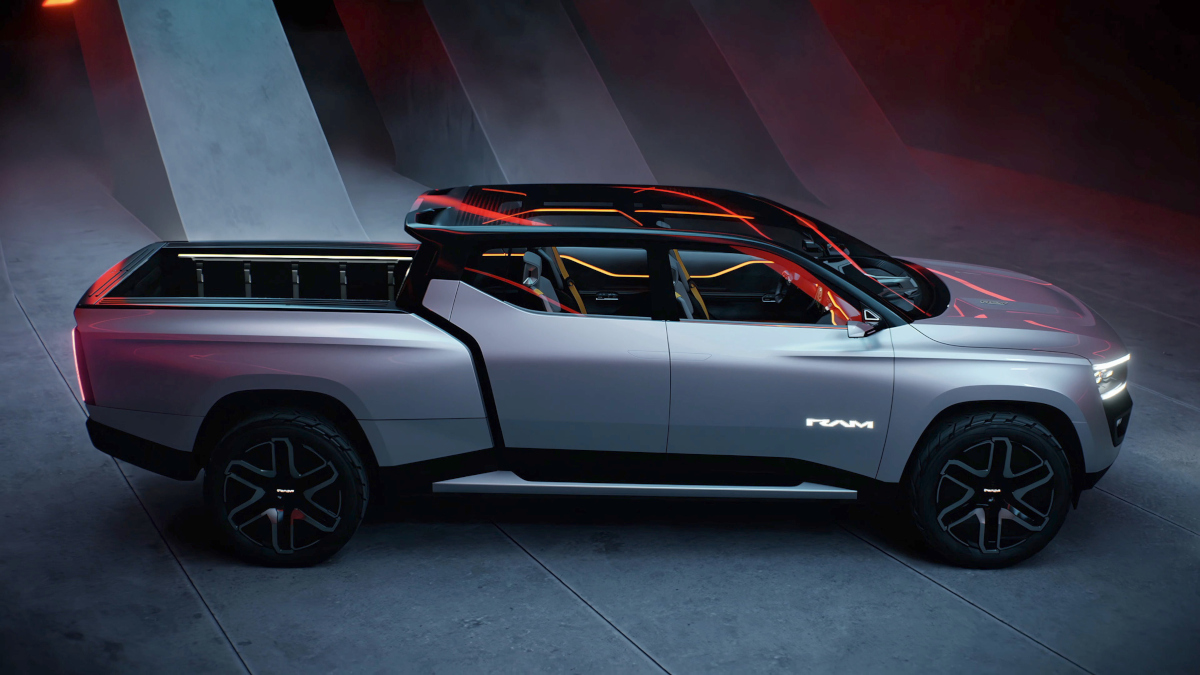 Brace yourselves: Three-row pickup trucks are coming
View other articles about:
Recommended Videos
Read the Story →
This article originally appeared on Topgear.com. Minor edits have been made by the TopGear.com.ph editors.
Share:
Retake this Poll
Quiz Results
Share:
Take this Quiz Again
TGP Rating:
/20