Google Maps can now work out the most fuel-efficient routes

As any unfit person forced to walk somewhere will tell you, the fastest way is rarely the most efficient. And neither, it seems, is the shortest. It’s not just a matter of how hard you exert yourself; if you have to walk a mile straight up the side of a mountain, it’s generally going to take more energy than a five-mile walk around the base. So it goes with cars—the route you choose can have just as much of an effect on your fuel or battery use as how you drive.

And it’s exactly this that Google Maps is looking to address with an update that’s already in America and is coming to Europe early next year. According to Russell Dicker, senior product director at Google, “in addition to showing the fastest route, Google Maps will also display the one that’s the most fuel-efficient—if it doesn’t happen to also be the fastest...you can see the relative fuel savings and ETA difference between the two routes and choose the one that works best for you.”

Optimizing routes for efficiency is nothing new, of course—UPS famously organizes its delivery routes to avoid turning left (or across traffic), which usually means more time spent at idle waiting for oncoming cars, which wastes fuel and increases emissions. The delivery company pioneered the idea before GPS and computers (bet that used to be a fun job for someone), and even created its own maps. These days, UPS has its own software that sorts out the most efficient route, presumably using its own hyper-detailed maps—and not Google’s.

Obviously, the best thing for fuel use, emissions, and indeed fitness would be to walk. But that’s an easy thing to say when we’re not facing a mile-long uphill climb. 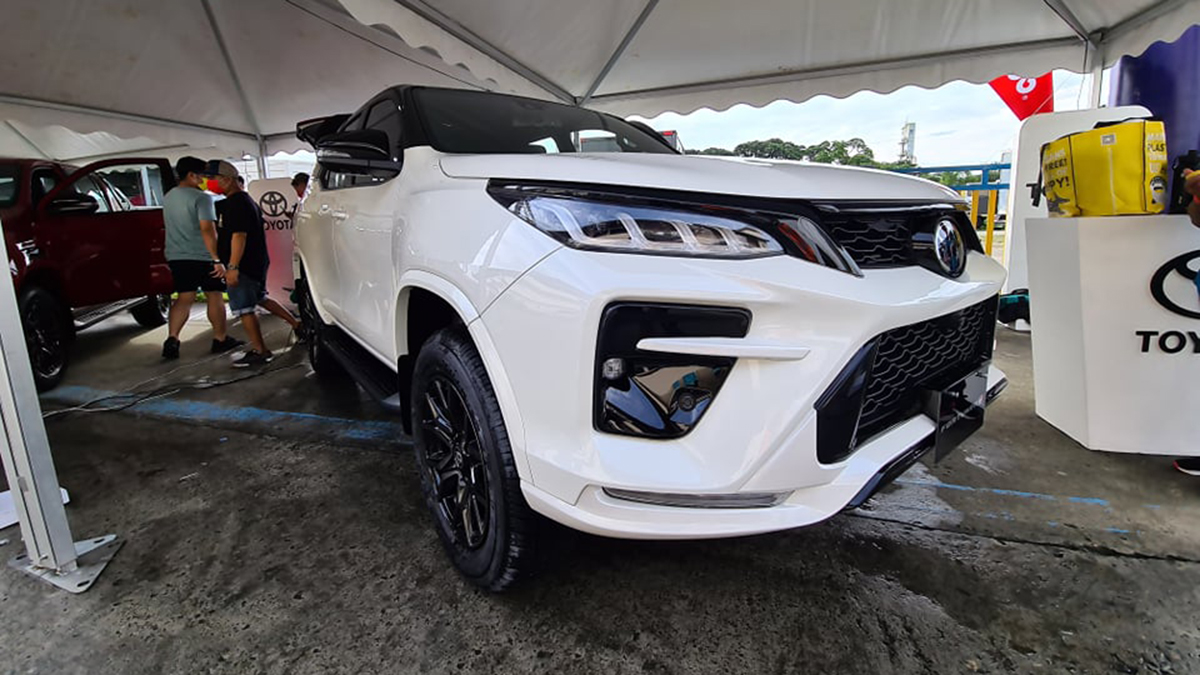 The Toyota Fortuner GR-S will be launched on October 23
View other articles about:
Read the Story →
This article originally appeared on Topgear.com. Minor edits have been made by the TopGear.com.ph editors.
Share:
Retake this Poll
Quiz Results
Share:
Take this Quiz Again
TGP Rating:
/20