“We do not tolerate private subdivisions that take advantage of our motorists”
by Drei Laurel | Jul 21, 2021

Some motorists find being asked to leave their driver’s license at the gate of a private subdivision a hot topic. If you think that is an issue, you’re probably not going to dig how some villages are apparently charging drivers ‘toll’ to pass through them.

The Quezon City local government recently shared that it had demolished a guard house owned by California Village along Katipunan Avenue—a Mabuhay Lane—for obstructing the road and reportedly charging motorists to pass through.

In its announcement, the QC government said that the village guard house was collecting up to P50 to P200 per day from vehicles, especially delivery trucks. Department of Public Order and Safety head Elmo San Diego is making it known that the city will not stand for this.

“We do not tolerate private subdivisions that take advantage of our motorists just because they have to pass their gates. Mabuhay lanes are public roads and no one should pay any amount to access these roads,” she said.

“Road safety is a shared responsibility. We must refrain from obstructing public roads to give way not just for motorized vehicles but also to alternative transportation users and pedestrians.”

What’s your take on this issue? Should private subdivisions be allowed to collect fees from passing cars or not? Let us know in the comments. 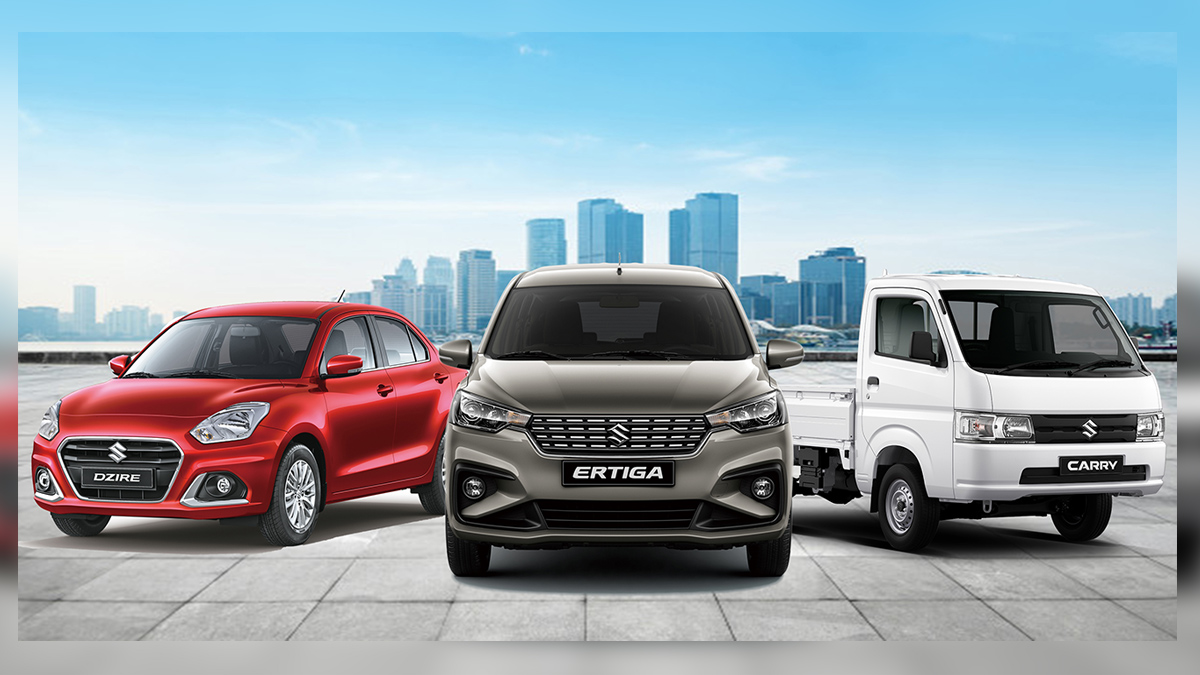 Suzuki is the third best-selling car brand in PH so far in 2021
View other articles about:
Read the Story →
This article originally appeared on Topgear.com. Minor edits have been made by the TopGear.com.ph editors.
Share:
Retake this Poll
Quiz Results
Share:
Take this Quiz Again
TGP Rating:
/20