Report: Cities in the US are now removing old highways, not building new ones

Here in the Philippines, we’re starting to see more and more roads pop up courtesy of the current administration’s infra push. In other countries, however, it’s a bit of the opposite.

Several cities in the United States, for example, are starting to ‘fix’ their cities by removing old highways, not building new ones. In a recent article, The New York Times shared a series of photos showing how the city of Rochester in the state of New York has successfully removed a huge segment of its sunken freeway, the Inner Loop, and rebuilt a community in its place.

After more than two decades of planning, the city was able to successfully remove the eastern segment of the freeway, reconnecting that portion of the neighborhood. What was once a sunken road has since been reclaimed, and the land was eventually opened up for development. Now, it comprises several apartments and bike lanes, and there are reportedly more projects that are set to begin in the area.

The city’s approach is not to “move people in and out of downtown as quickly as possible,” but to “make downtown a more livable place.” It’s part of a long-term plan to rebuild more walkable, bikeable, and connected neighborhoods that will ultimately reduce car dependence and at the same time attract both new residents and new investments.

The New York Times also mentioned that apart from Rochester, there are 28 cities across the US that are already in talks for some form of highway removal. The cities of Syracuse, Detroit, New Haven, and Sommerville have already committed to removing highways or sections thereof in their respective locales.

We know there are many, many other factors to take into account before you can say projects like these could work in the Philippines, but we could surely learn a thing or two from what these cities are doing at the moment. What do you think? If you want to read the entire story of Rochester—as well as what other cities in the US are currently doing—you can check out this link. 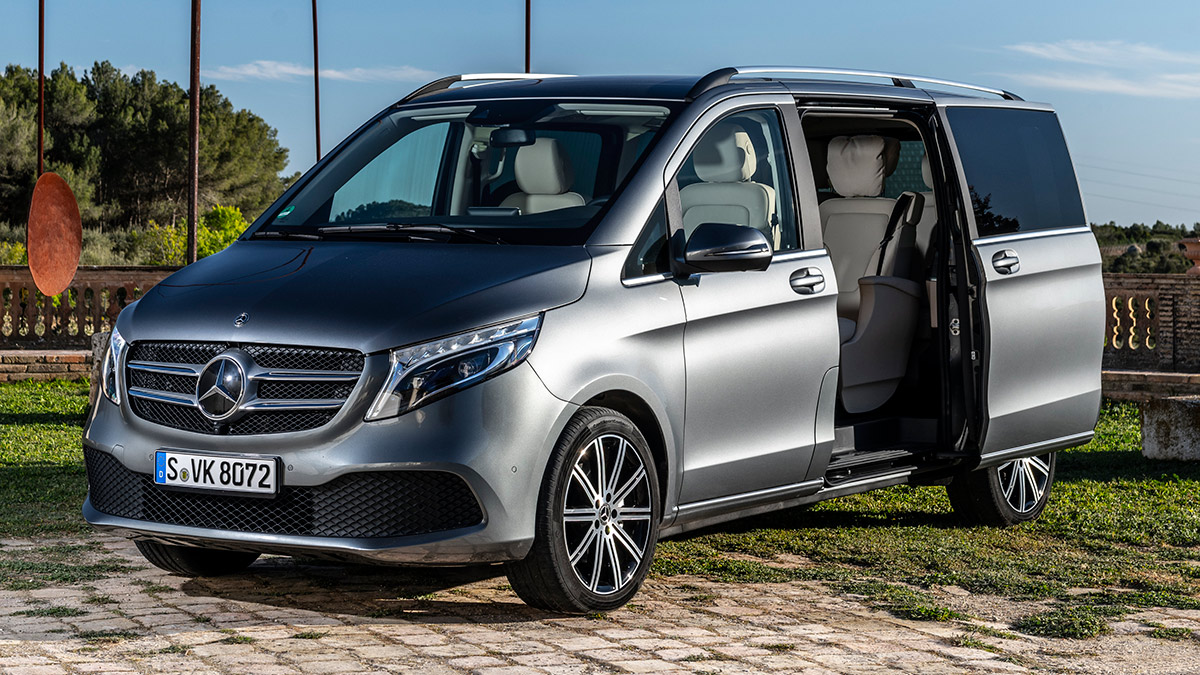 For P4.69-M, you can get Mercedes-Benz V-Class with some of the nicest seats available
View other articles about:
Recommended Videos
Read the Story →
This article originally appeared on Topgear.com. Minor edits have been made by the TopGear.com.ph editors.
Share:
Retake this Poll
Quiz Results
Share:
Take this Quiz Again
TGP Rating:
/20