Not a fan of illegal street racing? Well, news flash: Neither are we. It’s stupid, it’s dangerous, and it’s against the law. If you’re stacked enough to afford a race car—be it a sports car or a heavily tuned project car—then you sure as hell should be able to pay for a few hours’ use of a track.

Here’s some news that might be of interest to you: Congress is now taking action against illegal street racers. The House Committee on Transportation has approved House Bill No. 3391, an act that seeks to prohibit and penalize drag racing activities on all public roads across the Philippines. The bill was filed by Representative Precious Hipolito Castelo of the 2nd District of Quezon City, and was approved by the panel during a recent briefing.

Under the bill, violators will be fined P300,000 to P500,000 and may face jail time of up to one year. “Normally and usually, damage is being done to property, to persons, and to the community. And not only that, it brings about noise pollution,” Castelo said about drag racing.

The congresswoman said that street racing has become rampant around the country, and specified roads such as Mindanao Avenue in Quezon City and Diosdado Macapagal Avenue in Pasay City as hotspots. She also cited an incident from 2012 in which a Metropolitan Manila Development Authority traffic enforcer who tried to flag illegal drag racers in Pasay City was assaulted.

The Department of Transportation expressed its support and suggested that the bill should include the impounding of the vehicles used in the illegal drag racing. A suggestion to penalize the organizers of the racing events was also presented during the briefing.

We’re hoping that sooner rather than later, this bill will finally be passed into law. We all want safer roads, and legislation like this will certainly help that cause. What say you, readers? 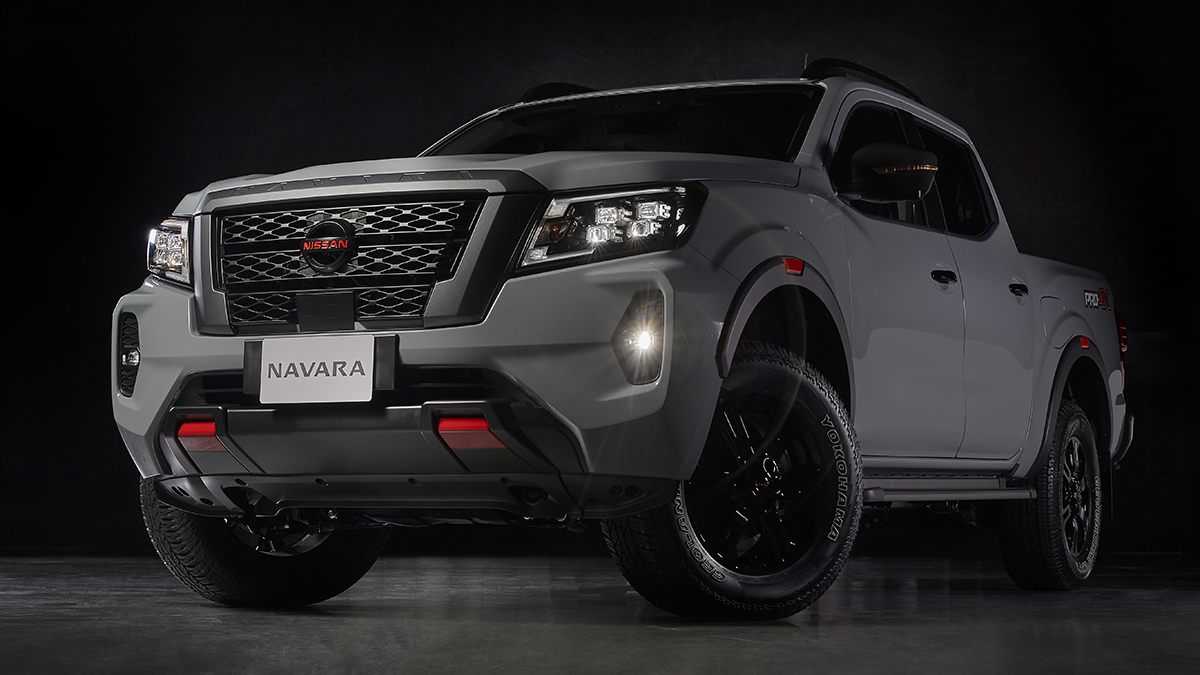 The new Nissan Navara might be the most handsome truck of its size
View other articles about:
Read the Story →
This article originally appeared on Topgear.com. Minor edits have been made by the TopGear.com.ph editors.
Share:
Retake this Poll
Quiz Results
Share:
Take this Quiz Again
TGP Rating:
/20