If you’re still doubting the government’s implementation of the bicycle lane policy in Metro Manila, then check out these photos of the Inter-Agency Council for Traffic (I-ACT) conducting random checkpoints along Roxas Boulevard in Manila.

Based on the report by the Department of Transportation (DOTr), at least 12 motorists, including 10 motorcycle riders, were apprehended for illegal use of bike lanes. 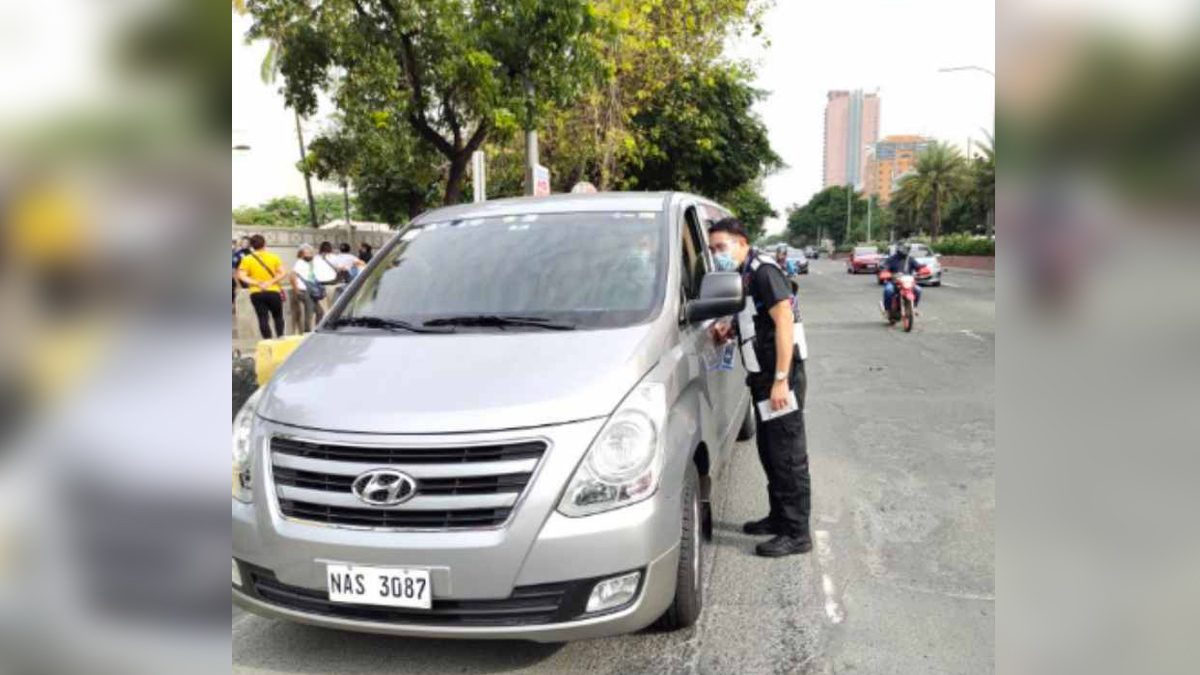 Aside from the riders, one driving a van and another operating a passenger bus were also given traffic violation tickets after they were caught passing through the dedicated lanes. This puts cyclists at risk.

If you drive along Roxas Boulevard, you will notice that some of the bike lanes are not separated by bollards or low concrete barriers. Instead, these parts of the road are marked using only paint, while ‘exclusive bike lane’ signs are strategically placed at lamp posts. 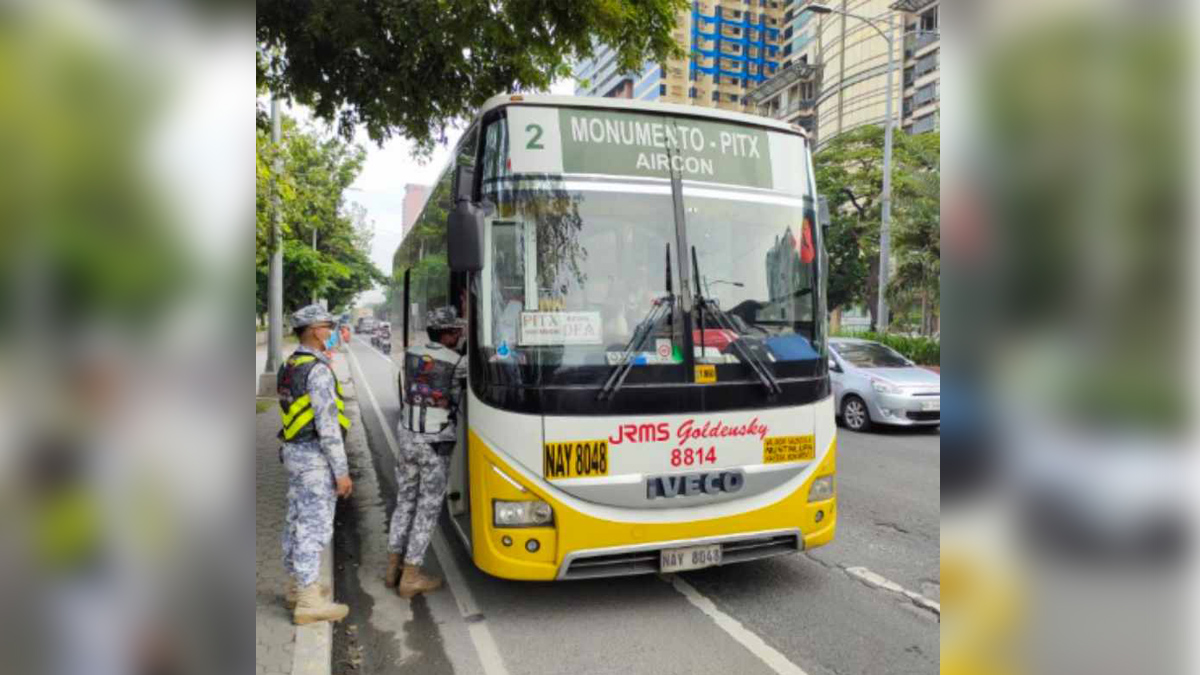 This move by the I-ACT operatives just proves that motorcycles and other motorized vehicles using the dedicated lanes is strictly not allowed. It would be wise to resist the temptation of passing through these exclusive lanes simply because there are no bollards along the road.

By the way, the Metropolitan Manila Development Authority (MMDA) earlier confirmed that the penalty for violators of the bike lane policy in Metro Manila is between P150 (disregarding traffic signs) and P1,000 (reckless driving). 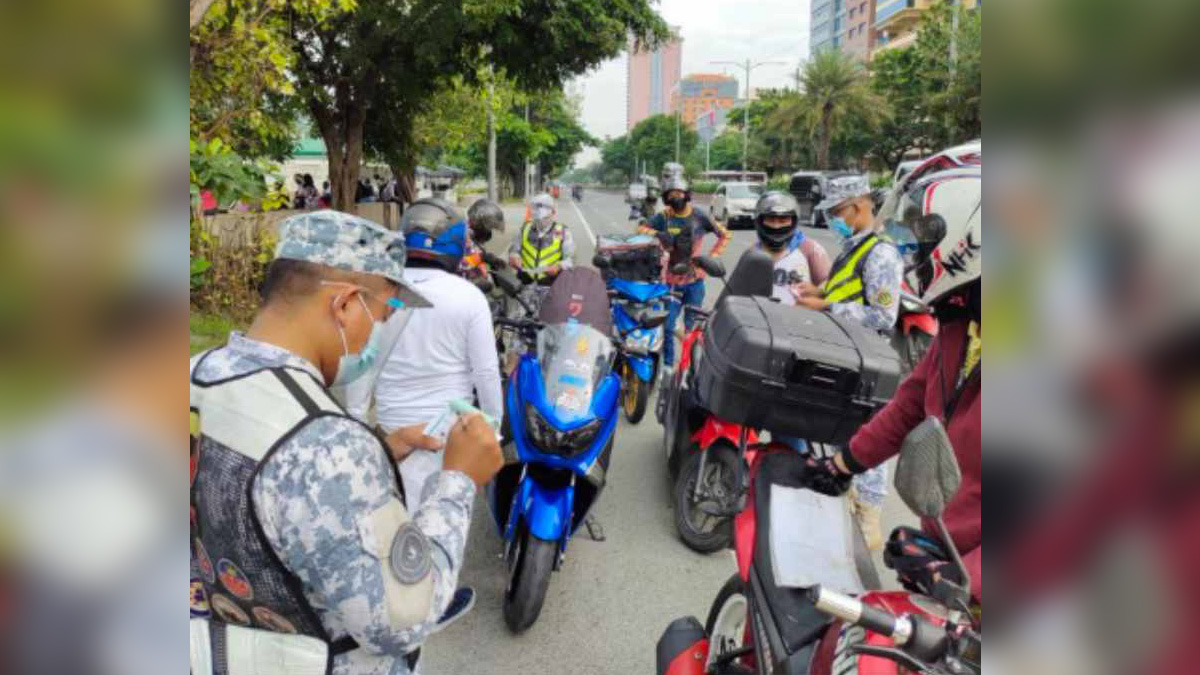 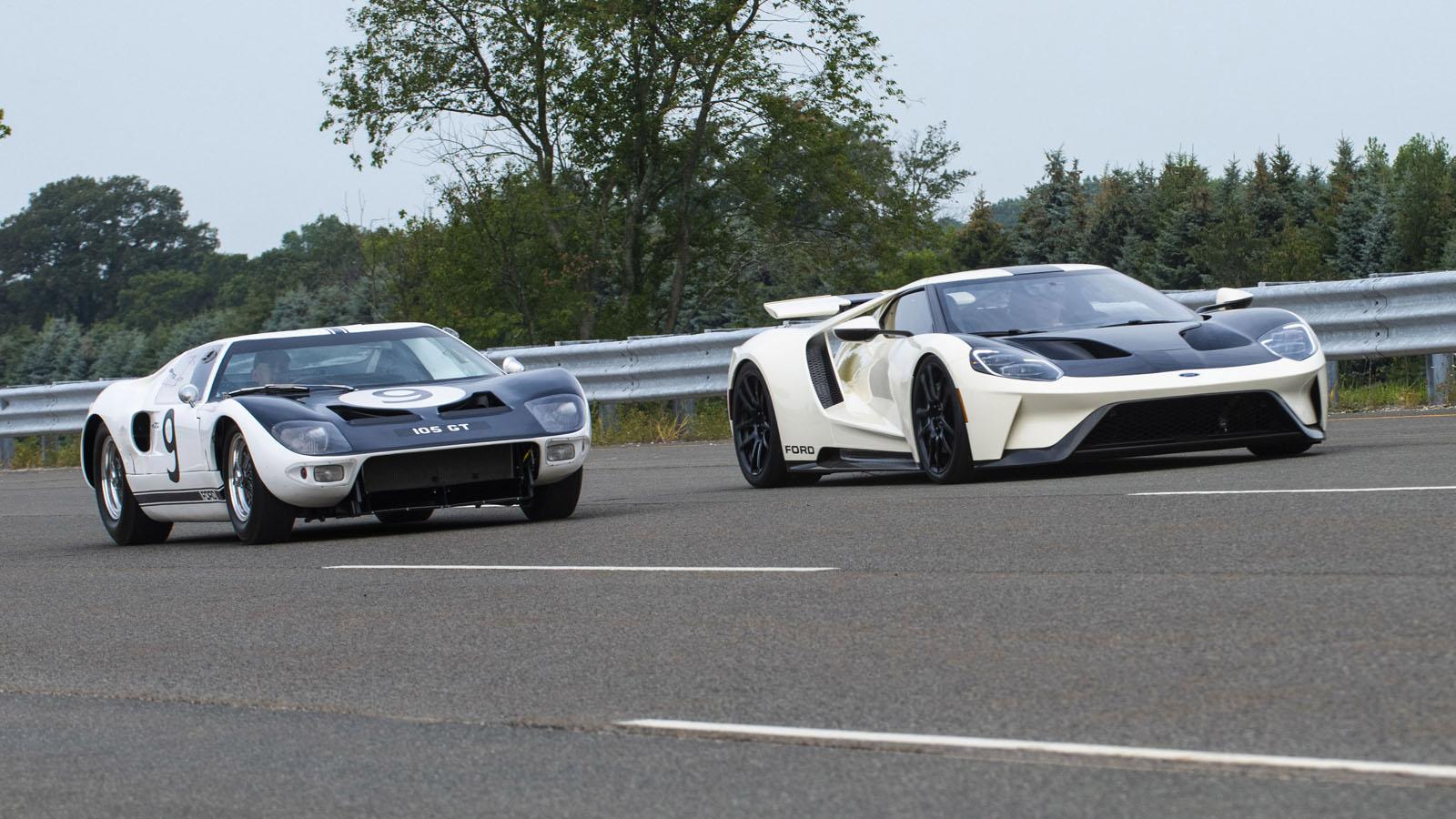 Ford pays homage to the first-ever GT40 prototype with the new GT Heritage Edition
View other articles about:
Recommended Videos
Read the Story →
This article originally appeared on Topgear.com. Minor edits have been made by the TopGear.com.ph editors.
Share:
Retake this Poll
Quiz Results
Share:
Take this Quiz Again
TGP Rating:
/20