There are violations that motorists probably don’t know about, such as the ones on this list. Some of these are uncommon, so that’s understandable. Violations involving license plates, however, are a different story.

A plate is used mainly for identification, so it should show the registered license plate of the vehicle it’s attached to. In case the vehicle’s plate still isn’t available—whether it’s because of lapses on the side of the government or not—then the corresponding conduction sticker should be there in its place.

It’s that plain and simple. That’s what makes blatant violations like the one pictured here completely inexcusable. And utterly stupid.

OTHER STORIES YOU MIGHT HAVE MISSED:
Apparently, riders are covering their bikes’ plates to avoid no-contact apprehension
Have you seen the LTO’s new registration ORs?

The Metropolitan Manila Development Authority (MMDA) recently caught a white Ford Mustang sporting a customized rear plate that read ‘2 JOINTS.’ It showed neither the conduction sticker nor the actual registered plate number of the vehicle.

Upon apprehension, the owner claimed that his bank has yet to give him his car’s plates. However, the original receipt of registration showed that the car already had a license plate. To make things worse, the owner had already removed the conduction stickers on both front and rear windshields, so there really was no way to identify the vehicle even if it did have the correct plate up front.

Speaking of windshields, the Mustang’s front windshield was also cracked, adding to its sheer lack of roadworthiness. As one person in the comments section said: “From two joints to two violations real quick.” That did crack us up, no pun intended.

Anyway, let this be a warning to all of you aftermarket junkies out there. Get all the mods you want, but please, do away with custom plates like these. If you need an explainer on what types of custom plates are allowed by the Land Transportation Office, we have one. 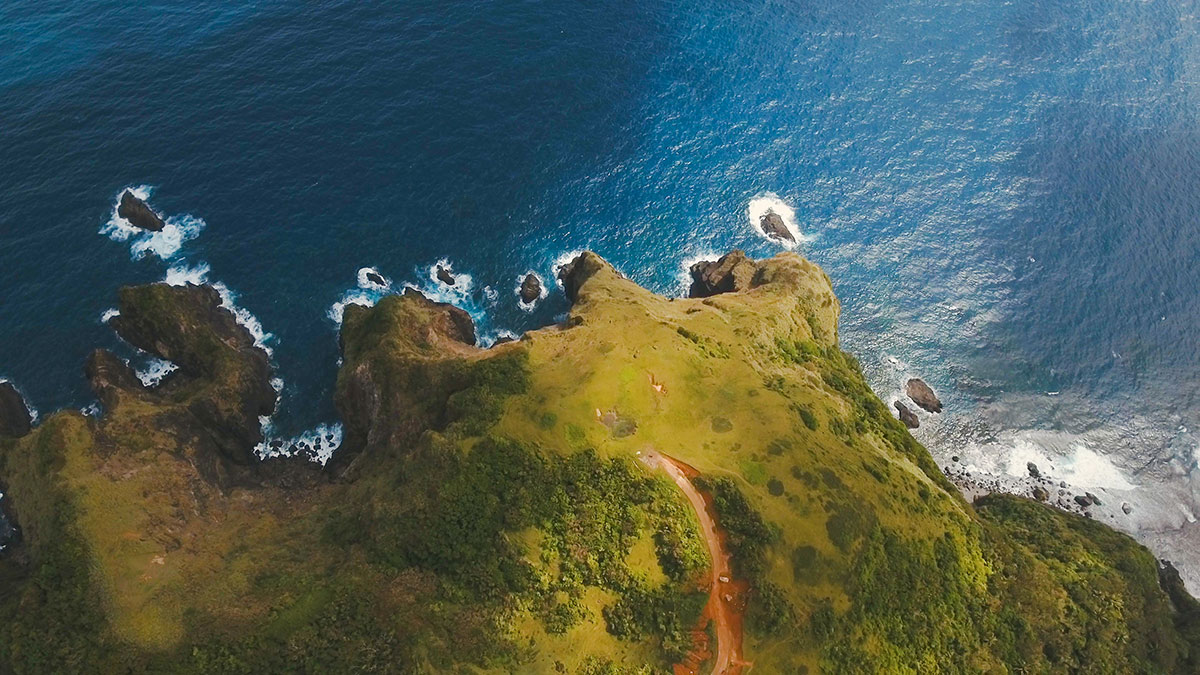 Traveling to Catanduanes? Bus rides from PITX are now available
View other articles about:
Recommended Videos
Read the Story →
This article originally appeared on Topgear.com. Minor edits have been made by the TopGear.com.ph editors.
Share:
Retake this Poll
Quiz Results
Share:
Take this Quiz Again
TGP Rating:
/20