Proving why it’s the most bike-friendly city in the Philippines
by Christa I. De La Cruz for Spot.ph | Sep 11, 2020

Even before COVID-19, public transportation in Metro Manila has been a huge nightmare, from the unorganized bus scheme along EDSA to the always-packed train lines. Things only got worse when the pandemic hit the Philippines as the community quarantine has resulted in limited public-transport operations. Amid all these, riding bicycles has become the norm.

Iloilo City in Western Visayas amps up its already-efficient bicycle-lane system by designating and painting lines dedicated to bikers. No wonder the city is often dubbed as the ‘Wakanda of the Philippines.’ 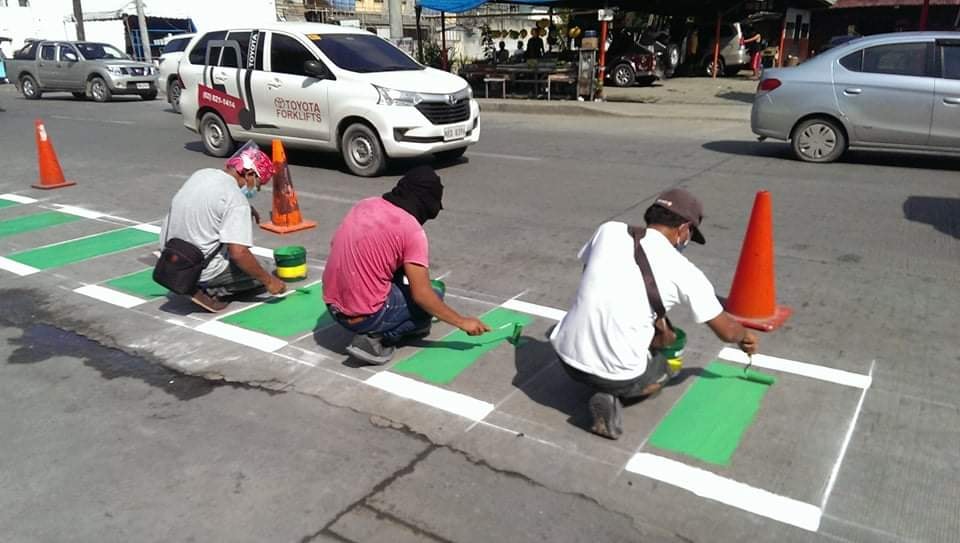 In 2018, Iloilo City was awarded the most bike-friendly city in the Phil-Bike Awards. It boasts a 25km bicycle-lane network along Sen. Benigno Aquino Jr. Avenue (formerly Iloilo Diversion Road) and President Cory C. Aquino Avenue. The 4km protected bike lane on Aquino Avenue was designed by renowned landscape architect Paulo Alcazaren, who said that Iloilo City is home to “the longest dedicated and traffic-segregated bike lane in the country along a major thoroughfare.” In June, Mayor Jerry Treñas announced that they're eyeing an additional 32.86km of bike lanes.

While there are portions of the city where bicycles are not allowed, former Mayor Jose S. Espinosa III said in 2019 that these ordinances passed in the ’80s are up for repeal by the city council. Buildings are also required to install bicycle racks in an effort to encourage people to use bikes to get around. Iloilo City has also been holding bicycle festivals at the 72-hectare Iloilo Business Park since 2014. 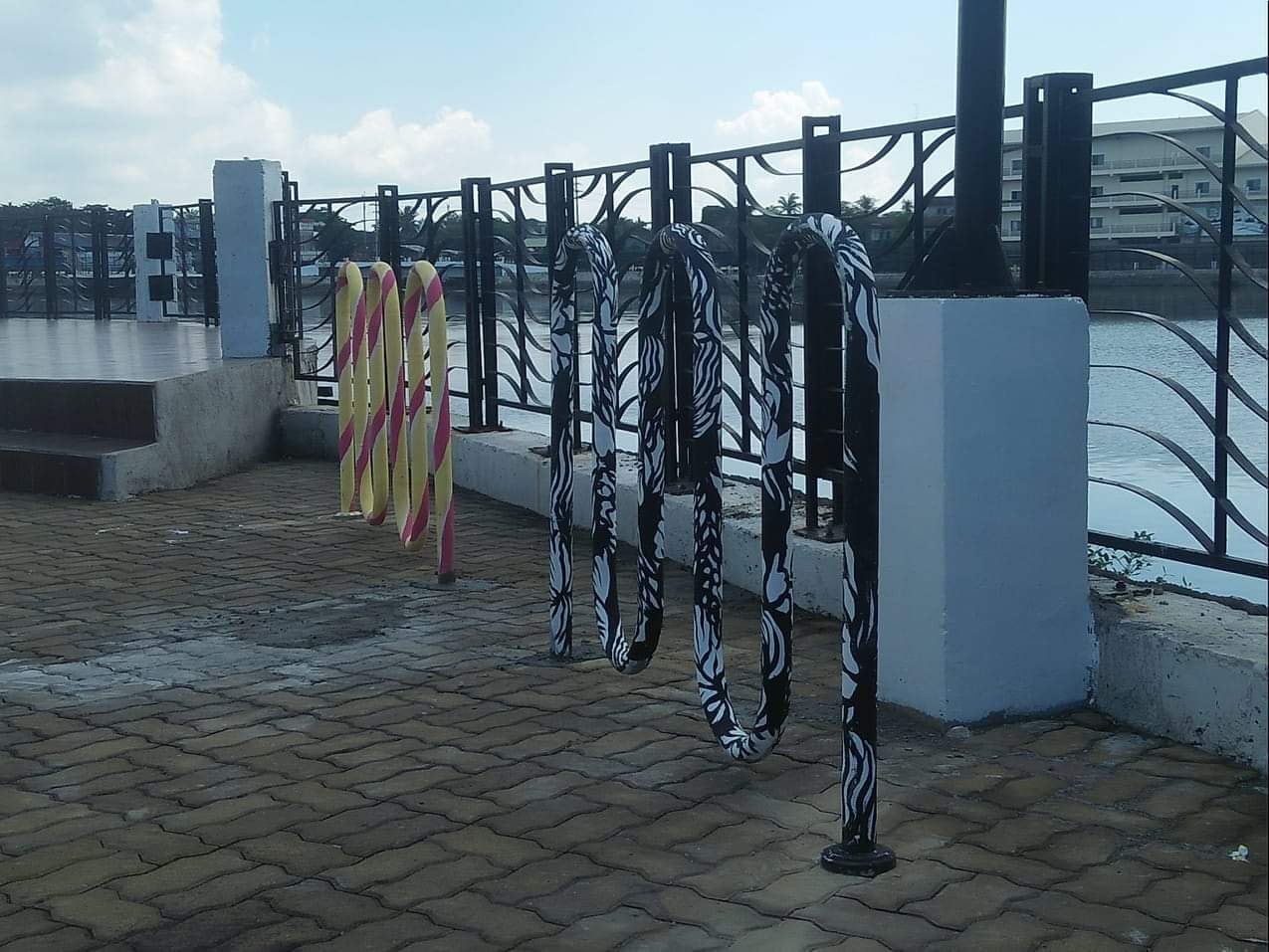 In the last few months, Iloilo City’s Engineer’s Office has been facilitating the painting of bike lanes along General Luna Street and the installation of bike racks at Esplanade 8 in Barangay Arsenal-Aduana, Esplanade 1 in Barangay Mandurriao, and other portions of the 1.2km Iloilo River Esplanade.

This article first appeared on Spot.ph. Minor edits have been made. 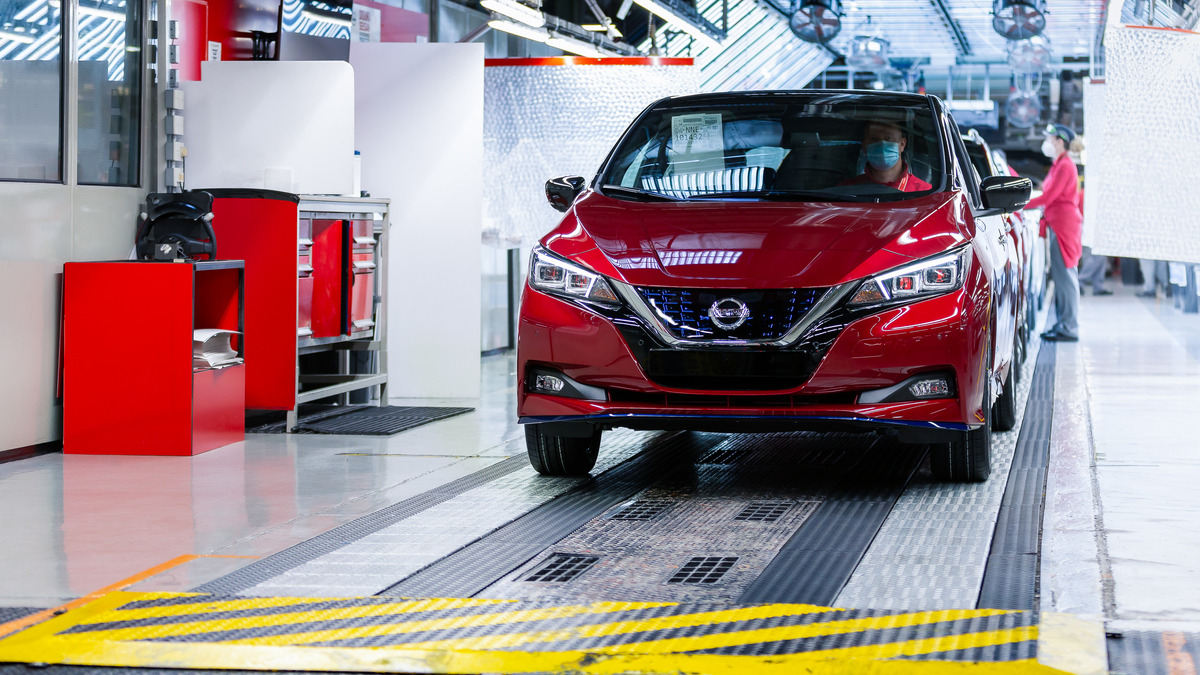 Nissan has now officially sold 500,000 Leafs across the globe
View other articles about:
Read the Story →
This article originally appeared on Topgear.com. Minor edits have been made by the TopGear.com.ph editors.
Share:
Retake this Poll
Quiz Results
Share:
Take this Quiz Again
TGP Rating:
/20