A significant increase to the country’s road user tax, also referred to as the motor vehicle user’s charge (MVUC), is looking likelier than ever after the House of Representatives committee on ways and means approved a 90% increase to the current rates.

According to a report by the Philippine Star, the hike would be staggered at a 30% increase per year leading up to 2022. Initially, panel chairman Representative Joey Salceda and the Department of Finance (DOF) proposed a 100% increase beginning with a 70% MVUC jump in 2020, but this was amended by Baguio Representative Mark Go.

If the original proposal kicked into effect, the MVUC for cars up to 1,600kg would have jumped up from P1,600 to P2,720 in 2020, not including the Land Transportation Office’s (LTO) registration fee. The approved version will see the MVUC increase to P2,080 instead.

The report says that past the year 2023 under the approved increase, the MVUC will have a uniform rate of P1.42 per kilogram “with a subsequent annual increment of 5%.”

With the MVUC increase’s approval in the house, the proposal will now undergo scrutiny in the Philippine Senate. According to the report, the last adjustment to the MVUC rates was way back in 2004. Do you think an increase is justified? 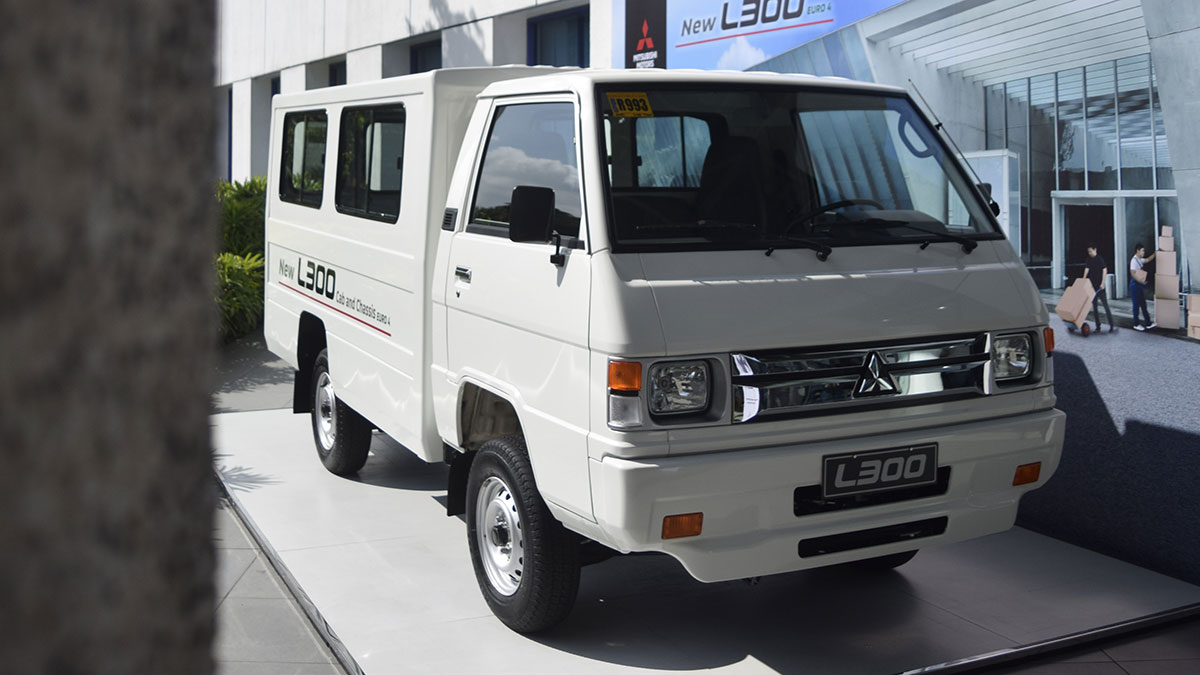 Mitsubishi PH plans to export the L300 to other ASEAN markets
View other articles about:
Recommended Videos
Read the Story →
This article originally appeared on Topgear.com. Minor edits have been made by the TopGear.com.ph editors.
Share:
Retake this Poll
Quiz Results
Share:
Take this Quiz Again
TGP Rating:
/20