The LTFRB made the clarifications during a recent hearing
by Leandre Grecia | Jun 25, 2020

Here’s some good news for commuters in the metro: Land Transportation Franchising and Regulatory Board (LTFRB) chairman Martin Delgra has just announced that UV Express vehicles and traditional jeepneys will be allowed to resume operations in the capital starting next week.

The statement was made during an online hearing of the House Committee on Metro Manila Development, where several representatives asked the transport agency to provide a specific timeline as to when the other modes of public transportation will be allowed to ply the city streets once again.

Delgra, however, did not specify the exact day on which jeepneys would resume operations. He then explained how the LTFRB followed a hierarchy of transport that prioritizes PUVs that have higher passenger capacity. He added that these vehicles were also prioritized because of the fleet operators’ capabilities to manage their vehicles and personnel better.

“’Yung sinasabi po nating bus at modern jeepney, they are better managed than the traditional jeepney or the UV Express, comparatively speaking, because they are fleet-managed,” furthered Delgra. “(They are better) operation-wise—from payment of salary, to AFCS, to the deployment of units—and that is also another consideration why there is that preference.”

For more information on the current public transport situation, you can check out the modern jeepney routes that have been reopened recently. You can also read more on the GCQ guidelines on public transport as well. 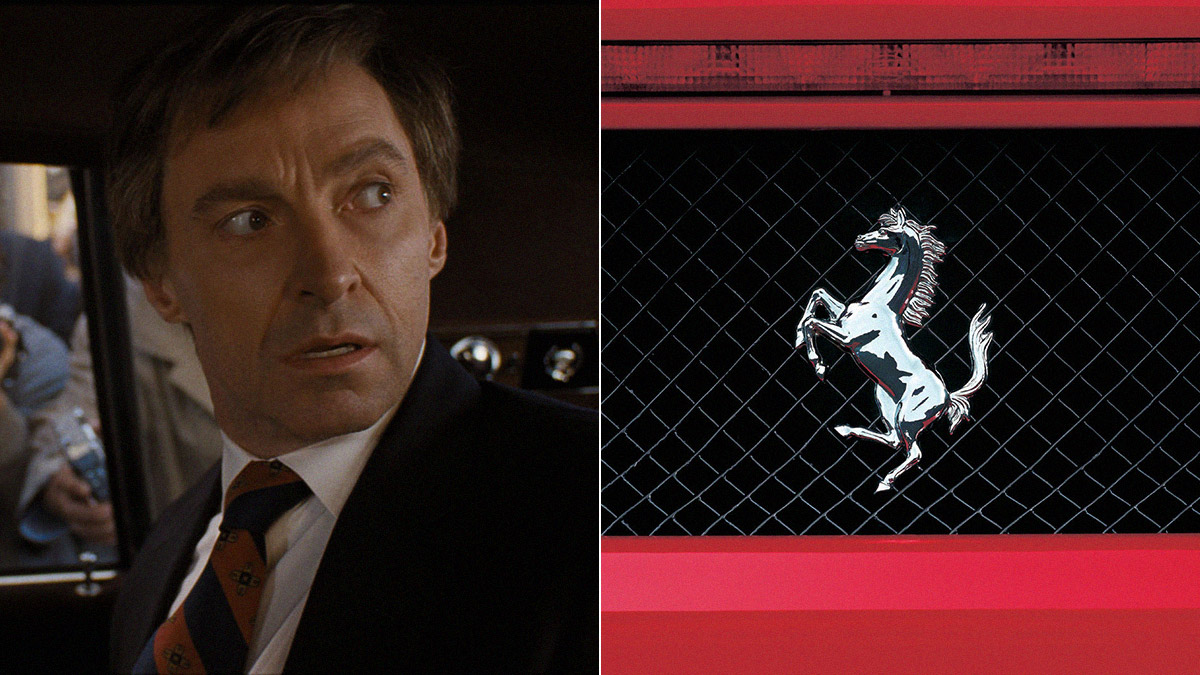 Report: Hugh Jackman might take lead role in Enzo Ferrari biopic
View other articles about:
Read the Story →
This article originally appeared on Topgear.com. Minor edits have been made by the TopGear.com.ph editors.
Share:
Retake this Poll
Quiz Results
Share:
Take this Quiz Again
TGP Rating:
/20