We’ll update this list should other LGUs make announcements
by TopGear.com.ph | Jun 29, 2022

Outgoing Manila City mayor Isko Moreno Domagoso made the declaration on June 22. The ceremony will be held at the National Museum of Fine Arts, which is located within the LGU. Number coding will also be suspended in Manila City on June 30. 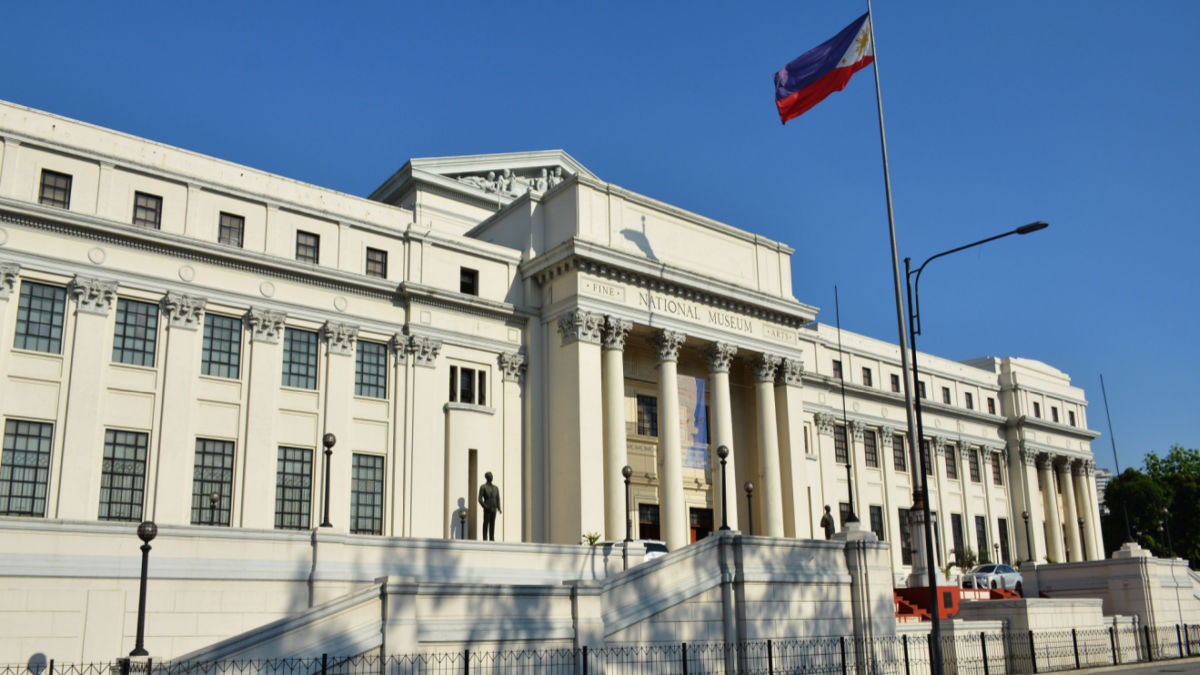 Mayor Francis Zamora of San Juan City, meanwhile, issued his executive order on June 27, saying that it “will help ensure the safety of all citizens and a smooth flow of traffic.”

Mayor Imelda Calixto-Rubiano of Pasay City has also declared June 30 a special non-working holiday. The City Treasurer’s Office, however, will accept payments from 8am to 5pm as it is the last day of availing tax amnesty.

In case you missed it, here’s all the motoring news stories we’ve put out regarding the 2022 Philippine presidential inauguration:

We’ll be updating this story should other LGUs make announcements, so stay tuned. 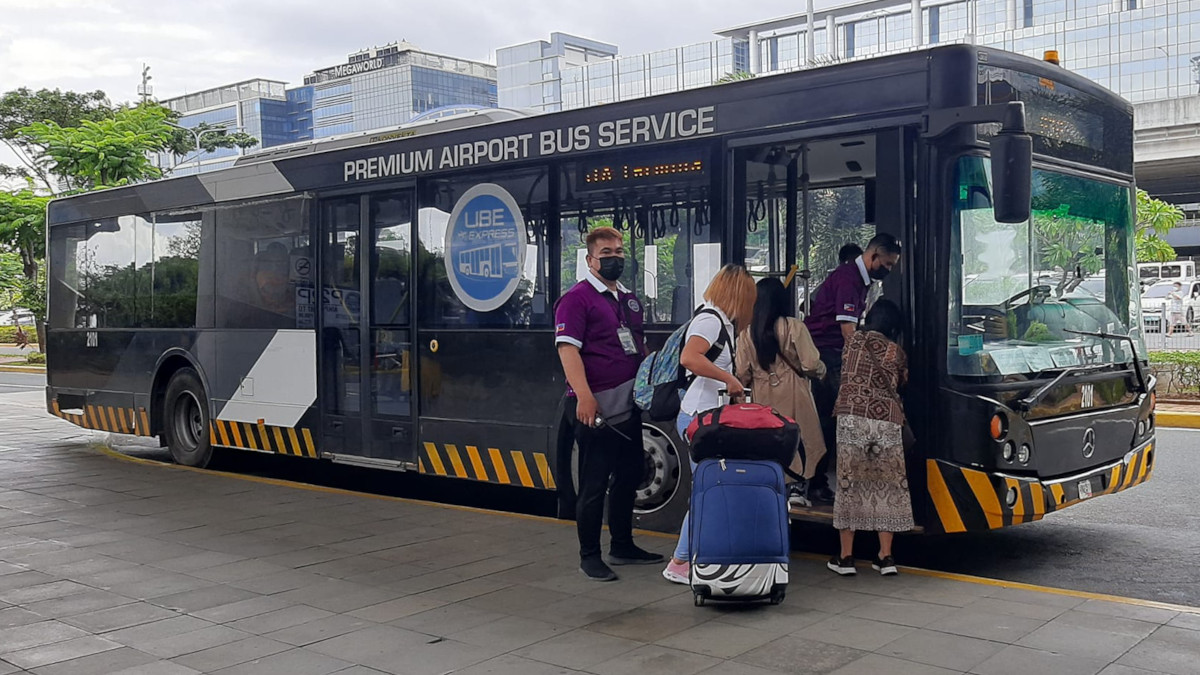