At least a month ahead of schedule and just in time for the holiday rush, the Department of Public Works and Highways (DPWH) has opened the newly completed Laguna Lake Highway, formerly known as the C-6 Dike Road.

The four-lane highway connects towns of Rizal province to the eastern part of Metro Manila. In the past two years, sections of it had been opened as they were finished; now completed, it spans a total of 10.7km.

“We are happy to announce that this toll-free road will be able to cut travel time from Bicutan to Taytay and vice versa from an hour to just 30 minutes or less,” said DPWH secretary Mark Villar during the highway’s formal inauguration in Taguig City on November 15. 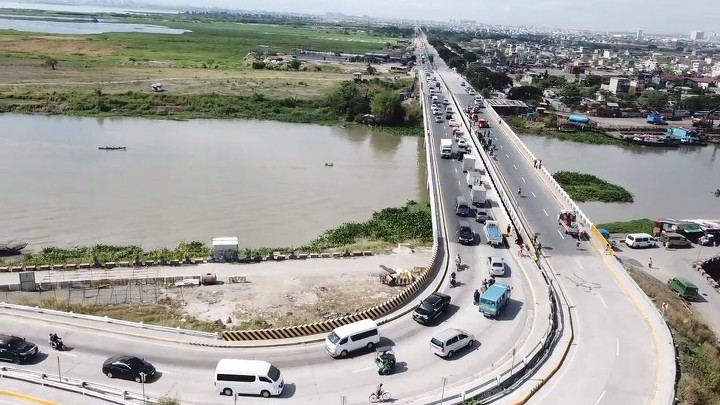 Apart from being the first national highway to be toll-free, it is also the first to have a dedicated three-meter-wide bicycle lane, in addition to functioning as an elevated dike against flooding. Other features include a 1.5-meter-wide sidewalk. “The improved highway will ensure safety of motorists, bikers, pedestrians, as well as protection of residents from backflow of lakewater,” Villar said.

Villar added that the highway will serve as an alternative route to motorists wanting to avoid the traffic congestion on EDSA and C5, especially during the Christmas rush.

The Laguna Lake Highway project kicked off in 2016 and had a total budget of P1.28 billion, which also covered the rehabilitation of three bridges—Napindan, Tapayan, and Barkadahan—along the route.

Will your daily commute benefit from this new development? If you’re trying out the Laguna Lake Highway soon—or if you’ve already passed through it—share your thoughts and observations in the comments below. 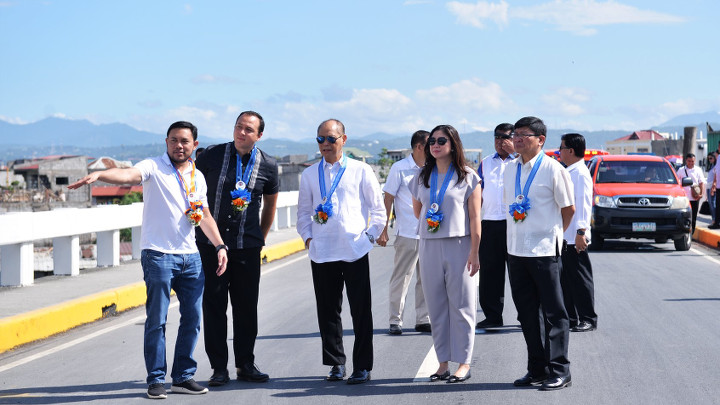 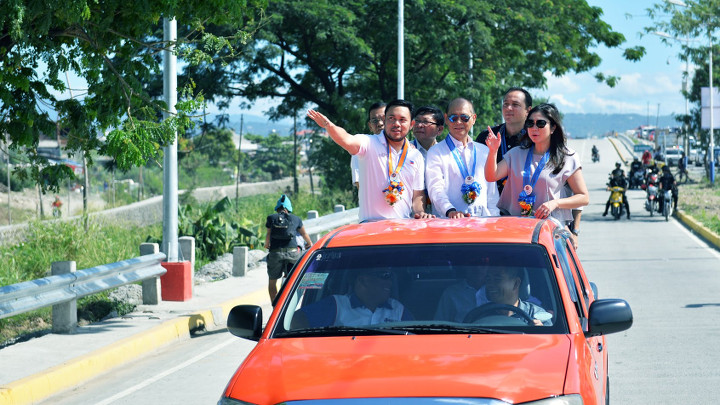 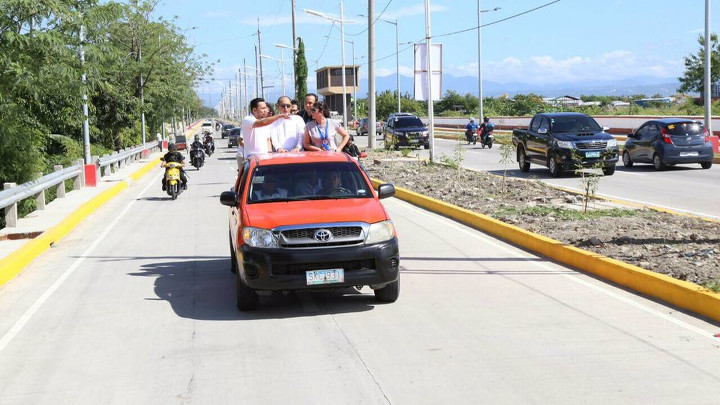 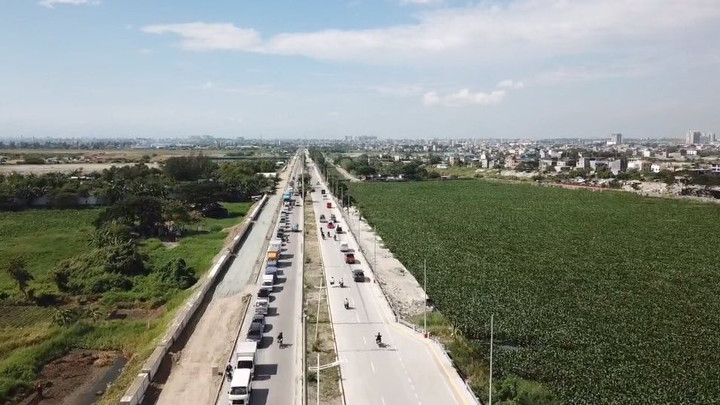