Well, there’s one way to spend government aid meant to help you weather a deadly pandemic.

According to a report by CNN, a man in Florida has been charged with bank fraud after blowing his Paycheck Protection Program (PPP) loan—which is supposed to be for helping small businesses and their workers cope with the COVID-19 pandemic—on a supercar.

The man, identified as David Hines, allegedly filed fraudulent PPP loans and spent $318,498 (over P15 million) of it on a Lamborghini Huracan Evo, among other luxury expenses. An investigation also showed Hines received $4 million in taxpayer dollars, and that he initially applied for $13.5 million in loans to support his four companies and their personnel.

"There does not appear to be any business purpose for most, if not all, of these expenses," the case’s criminal report reads. What’s more, the complaint claims the employees which were part of Hines’ claim “either did not exist or earned a fraction of what Hines claimed.”

Hines now faces up to a $1 million fine and up to 30 years in prison for making false statements to a lending institution, and a separate sentence of up to 10 years for “engaging in transactions in unlawful proceeds.” This definitely isn’t a good look.

In a statement, Hines’ attorney claimed his client is a legitimate business owner who “like millions of Americans, suffered financially during the pandemic.”

"While the allegations appear very serious, especially in light of the pandemic, David is anxious to tell his side of the story when the time comes,” his attorney added.

As a motoring website, we can’t fault anyone for lusting after sexy supercars. But the idea is to use honest, hard-earned money to buy the things you want, not government loans. It’s good to see justice done in some parts of the world, at least. As for our country... 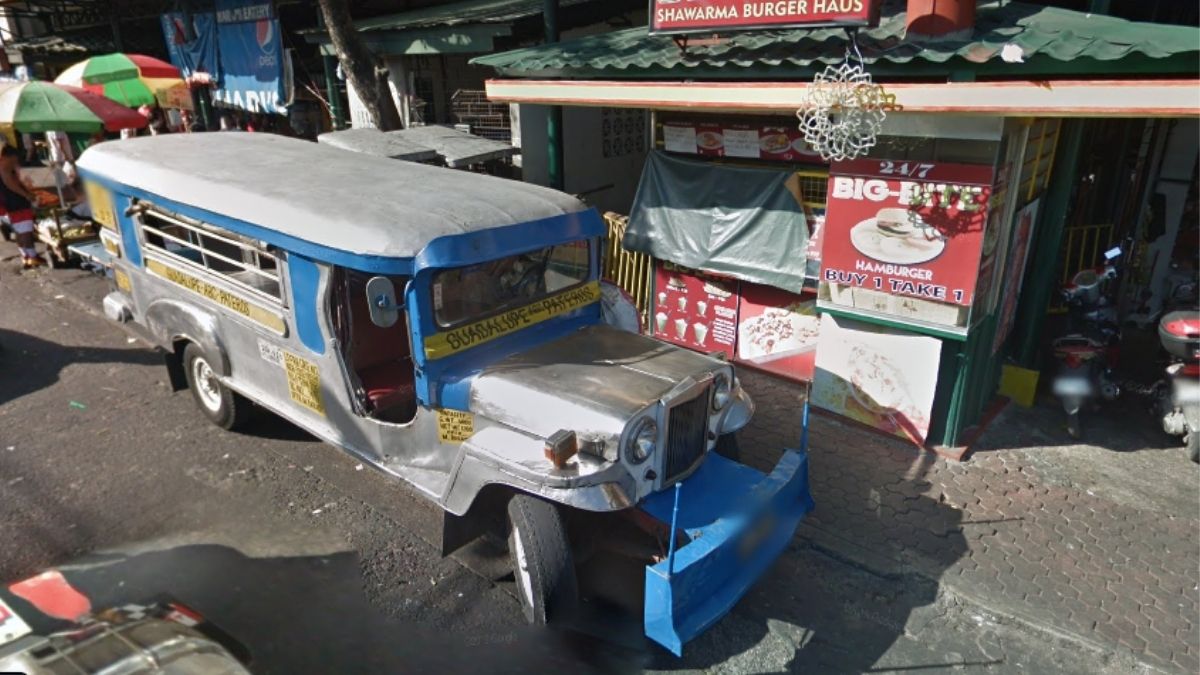 LTFRB to allow 1,900 jeepneys to resume operations
View other articles about:
Read the Story →
This article originally appeared on Topgear.com. Minor edits have been made by the TopGear.com.ph editors.
Share:
Retake this Poll
Quiz Results
Share:
Take this Quiz Again
TGP Rating:
/20