Two major railway projects appear to have hit a snag in funding after their loan applications with the China Eximbank were withdrawn.

In a statement, Department of Transportation (DOTr) undersecretary for rails Cesar Chavez said that the loan applications for the Subic-Clark Railway’s (SCRP) engineering, procurement, construction, and commissioning (EPCC) contractor, and the PNR South Long Haul Project’s (SLH) design-build contractor with China Eximbank, had been revoked.

According to Chavez, the loan applications for the projects were submitted to China Eximbank between 2021 and 2022. These, however, were only valid until May of this year, after which the applications would be considered “automatically withdrawn” if left unapproved.

Chavez added that he was informed by Finance secretary Sonny Dominguez that he “canceled the application instead of keeping it in suspended animation.”

The DOTr is now coordinating with the DOF regarding how to move forward with the two rail projects, as well as the Mindanao Railway Project. This issue was last discussed during a July 12 cabinet meeting with President Ferdinand Marcos Jr.

Well, this is a bummer. Were you looking forward to any of these big-ticket railways? Let us know whether you think these will still push through in the comments. 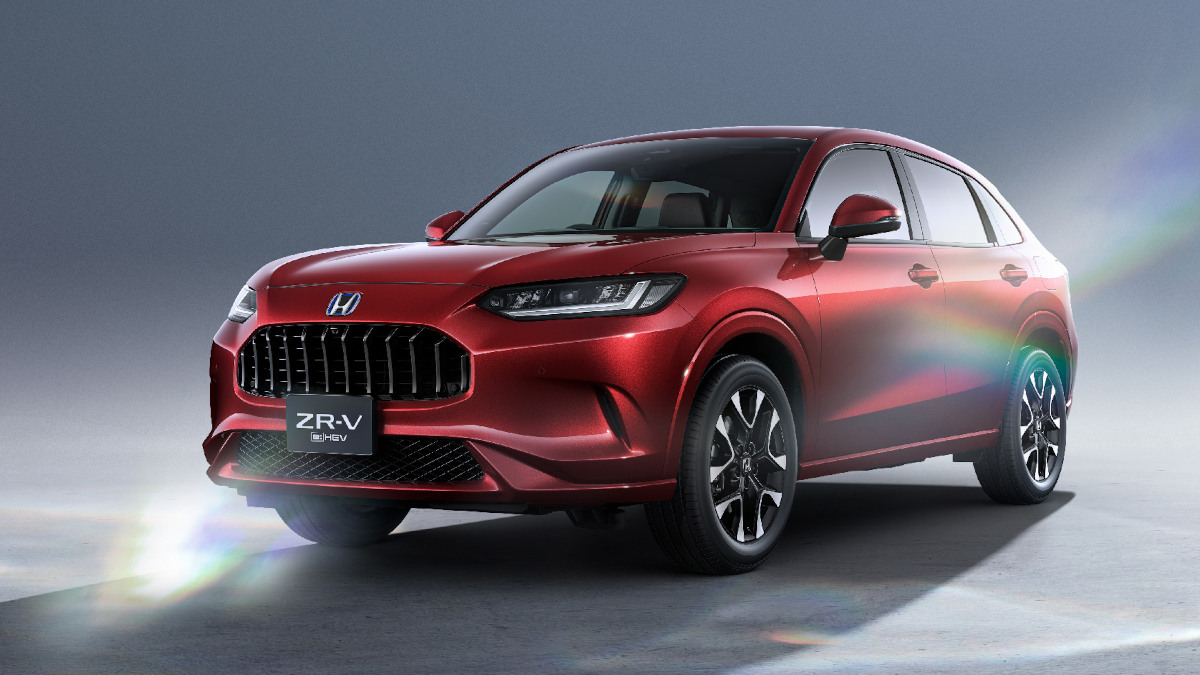 China’s Honda Civic-based ZR-V crossover is headed to Japan
View other articles about:
Recommended Videos
Read the Story →
This article originally appeared on Topgear.com. Minor edits have been made by the TopGear.com.ph editors.
Share:
Retake this Poll
Quiz Results
Share:
Take this Quiz Again
TGP Rating:
/20