The LRT-2 will soon be extended to Tutuban, Divisoria, and Pier 4

The agency has revealed its plans of building three more LRT-2 stations as part of the P10.1-billion LRT Line 2 West Extension Project. The new stations will located in Tutuban near the Cluster Mall, in Divisoria near the Recto Avenue–Asuncion Street intersection, and in Pier 4 located 50 meters north of Zaragoza Street. The project will also include the acquisition of five new sets of four-car rolling stocks. 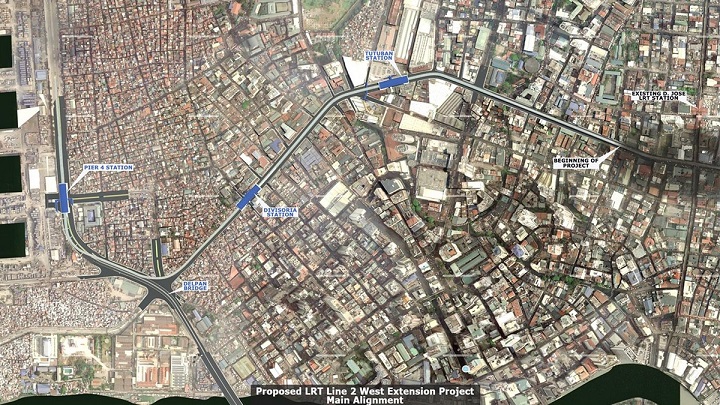 The LRT-2 ferries an average of 240,000 passengers daily. According to a report by GMA News, the extension project will increase the existing train line’s capacity by 16,000 passengers once it is completed. The LRTA says that travel time from the current westernmost station (Recto) to the Pier 4 station is expected to take only five minutes. Meanwhile, travel time from Pier 4 to the Masinag Station (which is currently under construction) on the easternmost side will take only an hour at most.

Procurement for the project is set to commence by January 2020, and the target date of completion is by 2023.

What can you say about this new mass-transport project? 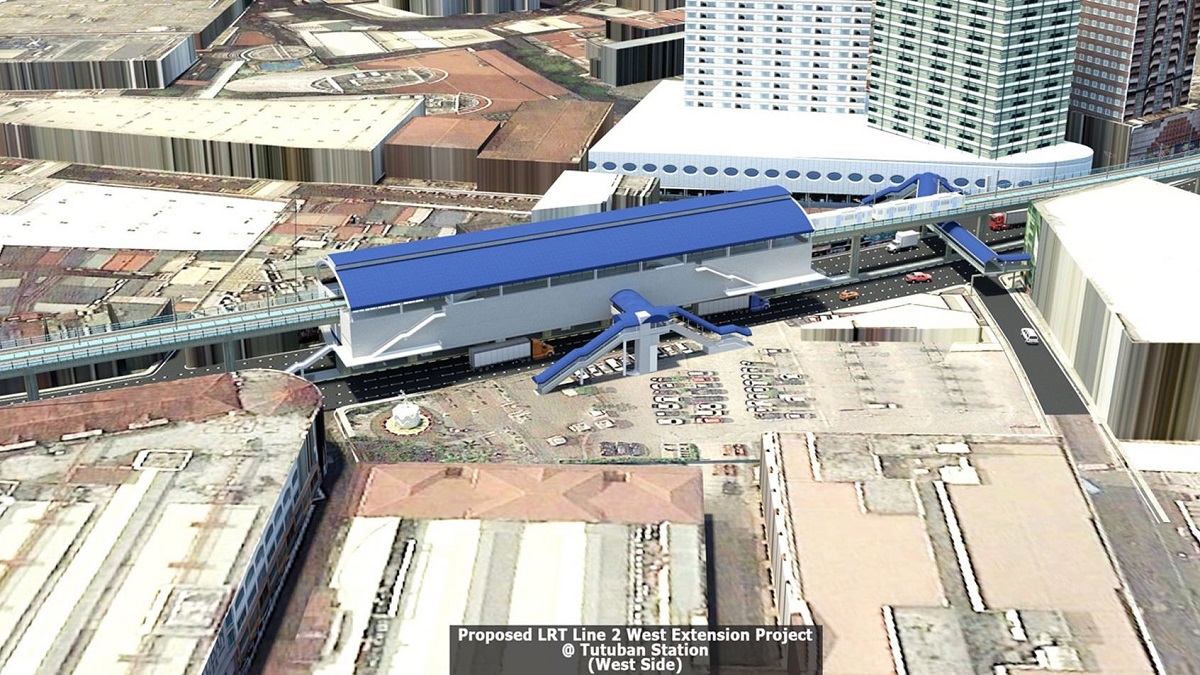 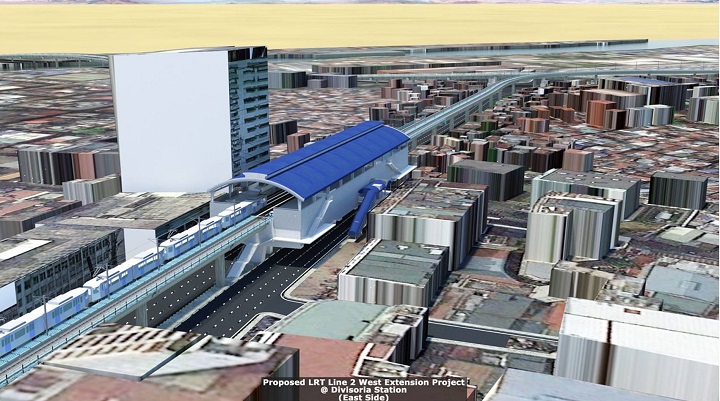 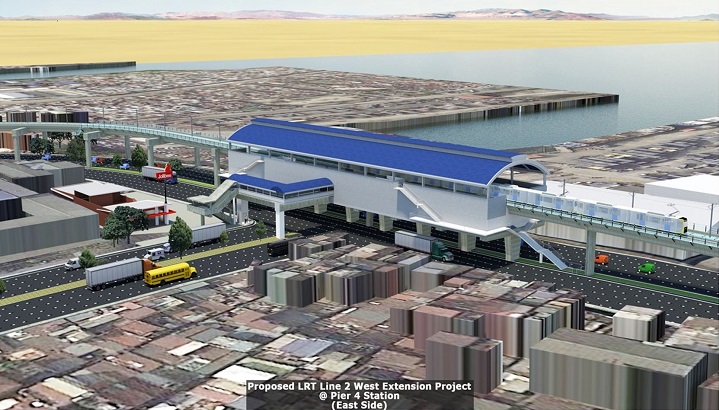 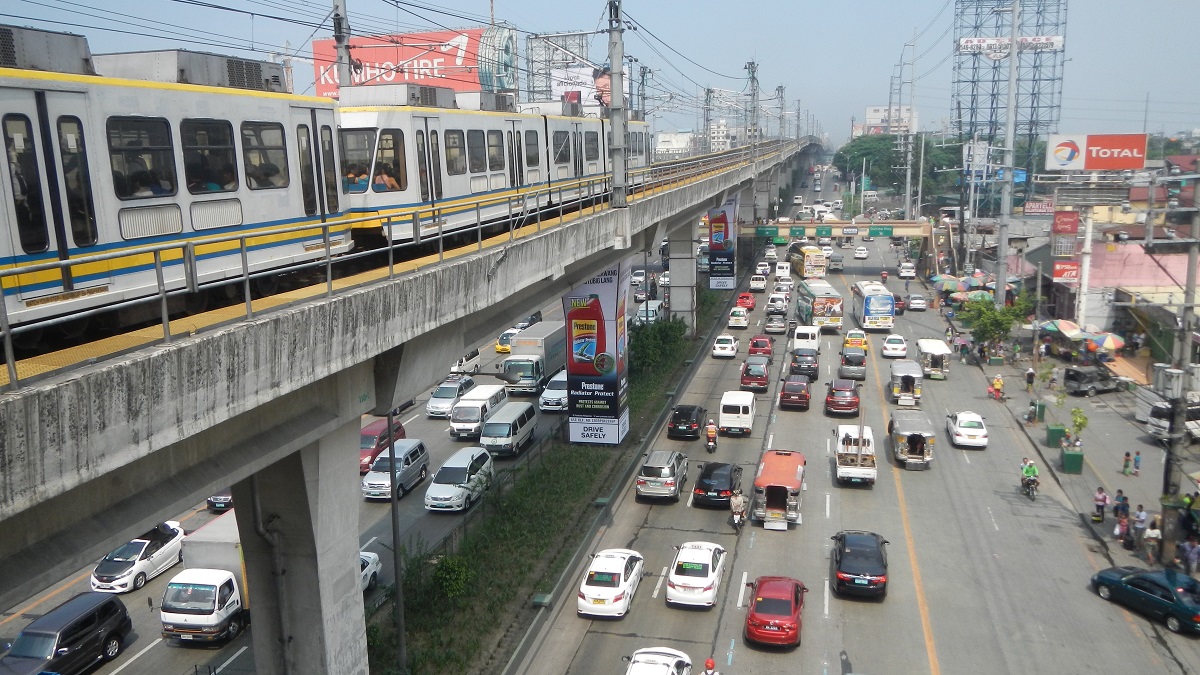 Public Servants’ Commuting Act will require gov’t officials to commute on Mondays
View other articles about:
Read the Story →
This article originally appeared on Topgear.com. Minor edits have been made by the TopGear.com.ph editors.
Share:
Retake this Poll
Quiz Results
Share:
Take this Quiz Again
TGP Rating:
/20