The chairperson also pointed out certain improvements that could be made
by Leandre Grecia | Jul 14, 2022

Land Transportation Franchising and Regulatory Board (LTFRB) chairperson Cheloy Garafil recently rode the EDSA Busway in the hopes of understanding the current situation of public transport in Metro Manila. Now, the head of the agency has released an official statement on her experience.

Garafil called the EDSA Carousel an “innovative, efficient, fast, and comfortable transport system” that can be replicated in other metropolitan areas in the country. She also touted commuters’ discipline as she saw people respecting the lines and giving way to seniors, persons with disabilities, and pregnant women when necessary. “It has eliminated the chaos of elbowing all others just to get a ride, especially during rush hours,” Garafil said.

At the very least, it didn’t end up like just another photo op, as Garafil also pointed out what could be improved with the current system.

OTHER STORIES YOU MIGHT HAVE MISSED:
Ouch: Lamborghini Aventador S loses its rear wheel while driving on EDSA
Confirmed: Toyota Lite Ace to be launched in PH on July 15, will start at P570k

Garafil emphasized the need to address the long distances between stations in major commercial districts, for a unified fleet-management system to deal with passenger surges during rush hour, and for a terminal in Monumento. She also stressed the importance of improving accessibility of the terminals for the safety and comfort of commuters.

She also noted the delay in payouts to the bus consortia, which was supposedly “due to the sheer volume of work” from the nationwide service contracting program. “We nonetheless commit to fast track the payouts in order not to further burden our partner operators and drivers,” Garafil added.

We’ve yet to hear what the LTFRB—or the Department of Transportation as a whole for that matter—actually plans to do to address commuter woes. We just hope something good will result from all these experiments the heads of the agencies are trying out. 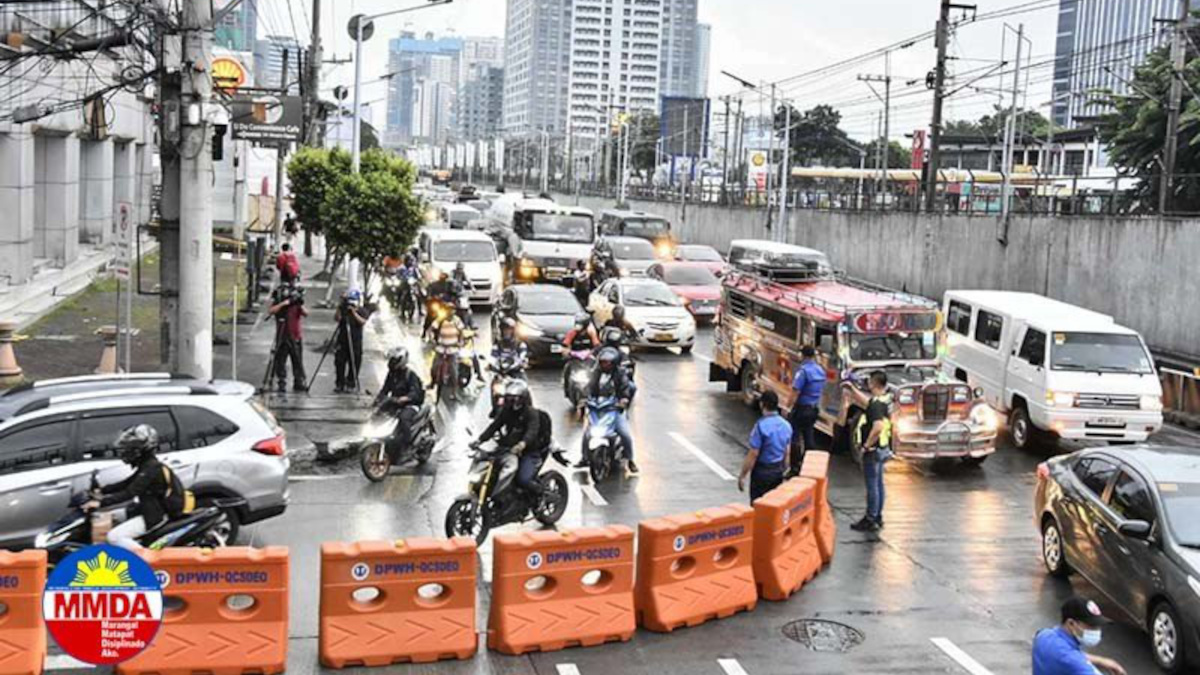 Kamuning Flyover scheduled to fully reopen to public on July 23, 5pm
View other articles about:
Recommended Videos
Read the Story →
This article originally appeared on Topgear.com. Minor edits have been made by the TopGear.com.ph editors.
Share:
Retake this Poll
Quiz Results
Share:
Take this Quiz Again
TGP Rating:
/20