If you say so 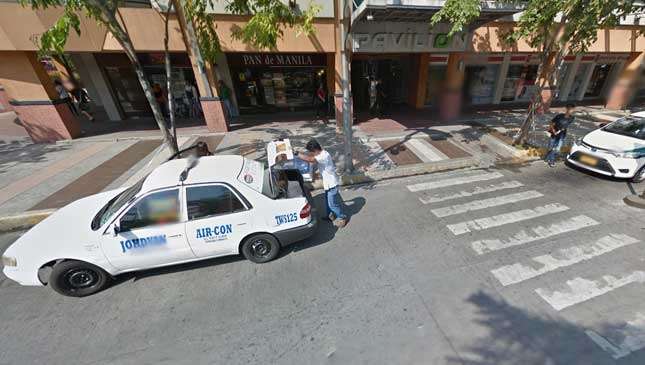 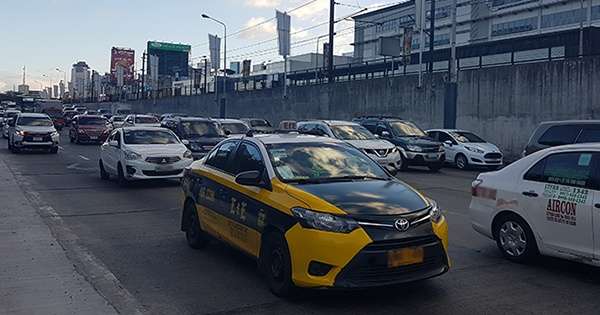