Report: Grab base fare could go up by P20 if request gets LTFRB approval

When fuel prices rise, the rates at the pump aren’t the only ones that go up. Remember: It’s a domino effect, and the cost of mobility as a whole is affected.

Last week, we reported that local taxi drivers and operators were pleading with the Land Transportation Franchising and Regulatory Board (LTFRB) to increase their standard flag-down fare. Now, it’s Grab’s turn.

According to a report by Inquirer.net, the ride-hailing giant has already requested a P20 base fare hike from the LTFRB. The agency is set to hear the company’s petition on June 29.

Grab senior director for strategy and operations Ronald Roda bared the news during the company’s 10th-anniversary celebration in Pasay City. According to him, a P20 increase in base fare would result in an additional P200 per day for Grab’s drivers.

“We had to do it [base fare hike proposal] not for us but because our drivers are asking for it. We did it for our drivers,” Roda said.

“That’s what we’re just asking now. It’s not a full price increase but something that is faster just to be able to help the community,” he added.

Roda also said that the rise in fuel costs has resulted in a 10-20% pay cut for the company’s drivers. He also stressed that a higher base fare might entice more drivers to join the ride-hailing service, which could address an ongoing shortage that resulted from the COVID-19 pandemic.

“They’re scared that gas prices are gonna go up, they’re not gonna make money. So buying a car is a big capital decision for a lot of people,” Roda explained.

At the rate fuel prices are going up, it might only be a matter of time before EDSA will be free of traffic completely. Do you think that the LTFRB should approve Grab’s fare hike request? 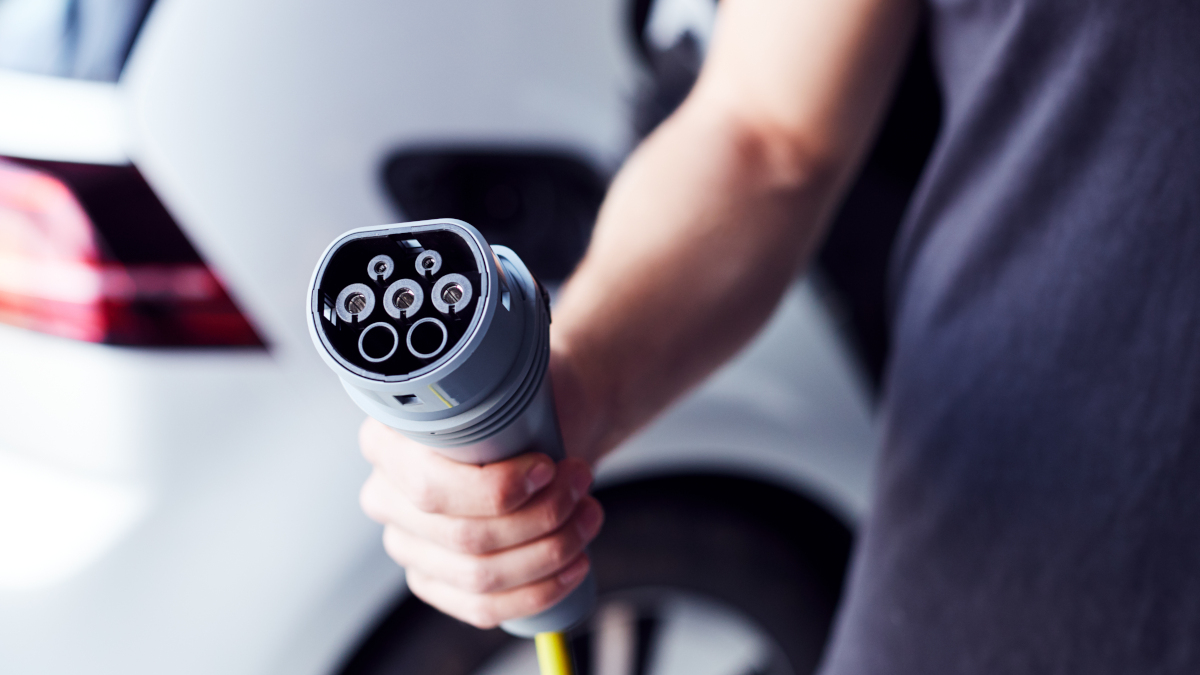 Report: Brand-new EV worse for the environment than classic cars, says insurance company
View other articles about:
Recommended Videos
Read the Story →
This article originally appeared on Topgear.com. Minor edits have been made by the TopGear.com.ph editors.
Share:
Retake this Poll
Quiz Results
Share:
Take this Quiz Again
TGP Rating:
/20