The Land Transportation Franchising and Regulatory Board (LTFRB) has once again addressed the issue of window hours for provincial buses within Metro Manila.

In a statement, the agency said it has received reports of deputy presidential spokesperson Michael Ablan saying provincial bus operators may use their respective private terminals following the issuance of Inter-Agency Task Force (IATF) Resolution no. 164, which supposedly negates the section of Resolution no. 101 that requires the use of the Integrated Terminal Exchange (ITX).

Following a meeting between the LTFRB, the Department of Transportation (DOTr) and the Metropolitan Manila Development Authority (MMDA), the three agencies clarified that provincial buses must still abide by the 10pm-5am window hours and must continue to use the ITX.

The LTFRB proceeded to reiterate the “gentleman’s agreement” that took place between the MMDA and provincial bus operators, and that inspections have shown that private terminals still aren’t able to adhere to basic health and safety protocols.

To help commuters cope, the agency is now looking into increasing the capacity of Cubao Integrated Terminal and improving the ITX’s link to other parts of Metro Manila through the addition of more routes. You can check out the LTFRB’s full statement below:

Well, it looks like this issue won’t be resolved any time soon. The worst part is that commuters will continue to take the brunt of this disagreement. How do you think this should be addressed? 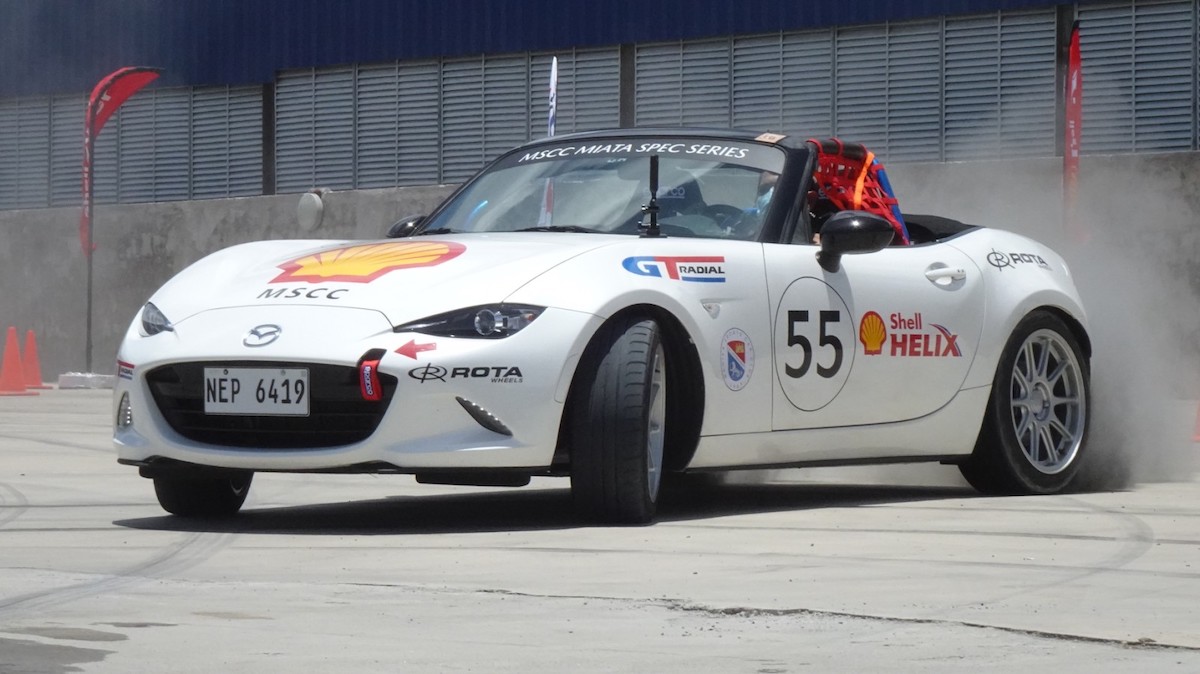 Buy this Mazda MX-5 Cup car, and you can join the local Miata Spec Series
View other articles about:
Recommended Videos
Read the Story →
This article originally appeared on Topgear.com. Minor edits have been made by the TopGear.com.ph editors.
Share:
Retake this Poll
Quiz Results
Share:
Take this Quiz Again
TGP Rating:
/20