The Land Transportation Office’s (LTO) problem with the license plates of more than 18 million registered motorcycles in the country is far from over. This was what LTO chief Edgar Galvante admitted to the House Committee on Appropriations during the 2022 budget deliberation for the Department of Transportation (DOTr).

The LTO chief shared that the agency had already distributed around 3.6 million license plates based on the provisions of the Republic Act No. 11325, otherwise known as the Motorcycle Crime Prevention Act. He said the plates produced by the plate-making plant at the LTO’s Quezon City main office—which can churn out 22,000 units daily under normal operations—were distributed to motorbike owners that registered from July 2016 up to the present.

However, the bulk of license plates for motorbikes registered before June 30, 2016, is yet to be produced by the agency. Galvante pointed to serious budget constraints as their biggest challenge in addressing the issue. Considering the huge backlog, he said it would be impossible to avert the plate shortage unless they enlist the help of another contractor.

Back in June, Galvante said that the LTO would need around P2.8 billion to clear its motorcycle-plate backlog, which at that time stood at 18 million units. The DOTr clarified later on that the amount wouldn’t be passed on to motorists. 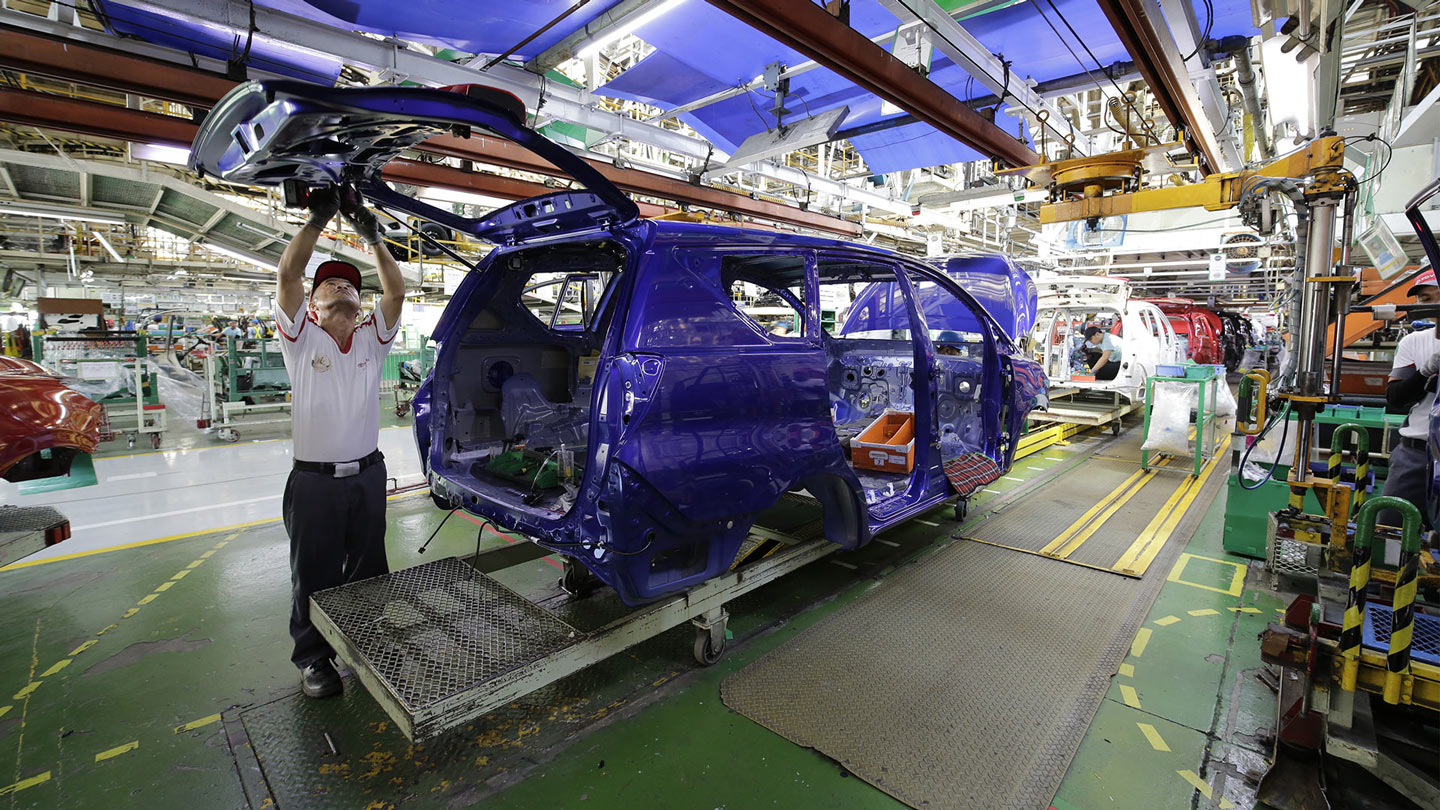 Vehicle importers remain optimistic despite decline in vehicle sales in August
View other articles about:
Recommended Videos
Read the Story →
This article originally appeared on Topgear.com. Minor edits have been made by the TopGear.com.ph editors.
Share:
Retake this Poll
Quiz Results
Share:
Take this Quiz Again
TGP Rating:
/20