LTO: You can now get a driver's license card on the day you apply

At least in NCR branches
by Drei Laurel | Aug 29, 2017
CAR MODELS IN THIS ARTICLE 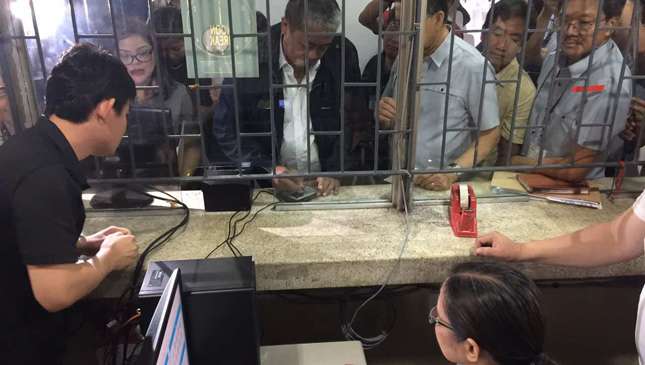 Let's cut to the chase: The Philippine Land Transportation Office (LTO) has announced that from now on, driver's license applicants—both new candidates and those renewing old ones—will get their plastic license cards on the day of application.

According to the agency, this applies to all National Capital Region LTO offices. What's more, this marks the arrival of driver's licenses with five years of validity. The roll-out was led earlier today by LTO chief Edgar Galvante, and Department of Transportation (DOTr) head Arthur Tugade at the agency's main office along East Avenue, Quezon City.

Tugade even tried out the new system for himself. The official filled out the form, which was then processed by an LTO employee at a designated window. According to a press release sent by the LTO, Tugade was handed his plastic license card just 10 minutes later. The official later said that he intentionally put an erroneous entry to see the new application process in action.

Galvante added that motorists who applied for a driver's license in October 2016 will begin receiving their cards next week.

The new license cards are now laser-engraved and made from polycarbonate material, which Galvante says is not only more durable but also more secure. In contrast, older license cards were made of PVC and thermally-printed.

It's almost too good to be true. Frankly, the only way to find out is to head over there and apply for yourself. If you plan on doing so, do let us know about your experience. 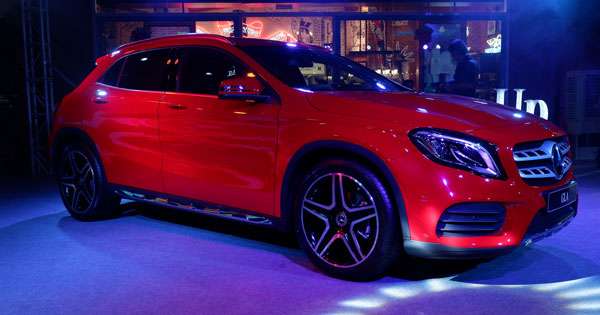 Mercedes-Benz PH launches the updated GLA-Class
View other articles about:
Read the Story →
This article originally appeared on Topgear.com. Minor edits have been made by the TopGear.com.ph editors.
Share:
Retake this Poll
Quiz Results
Share:
Take this Quiz Again
TGP Rating:
/20