This is getting confusing
by Drei Laurel | Jan 14, 2019
CAR MODELS IN THIS ARTICLE

Okay, now this is just getting confusing.

About a week ago, the Philippine Land Transportation Office (LTO) announced that it would begin only accepting medical certificates—a requirement for driver’s license and student permit applicants—submitted online. All well and good, except the shift to digital was marred by glitches.

The move drew tons of flak from irritated motorists on social media. Not long after the backlash, the government agency backtracked and said it would once again be accepting hard copies of medical certificates “until further notice.”

Well, over the weekend, the LTO announced via its official Facebook page that the online submission of medical certificates resumes on January 14, 2019. In case you’re still having some trouble keeping track of the date on account of a New Year hangover, that’s today.

The agency added that it already has 95 doctors enrolled in its system for the National Capital Region (NCR) West, and about the same number for NCR East. You can check out the LTO’s full Facebook announcement in the embedded post below.

Hopefully, the LTO has sorted out the kinks in its system already, and this is the last we’ll hear of the issue. Have you tried submitting your medical certificate online yet? 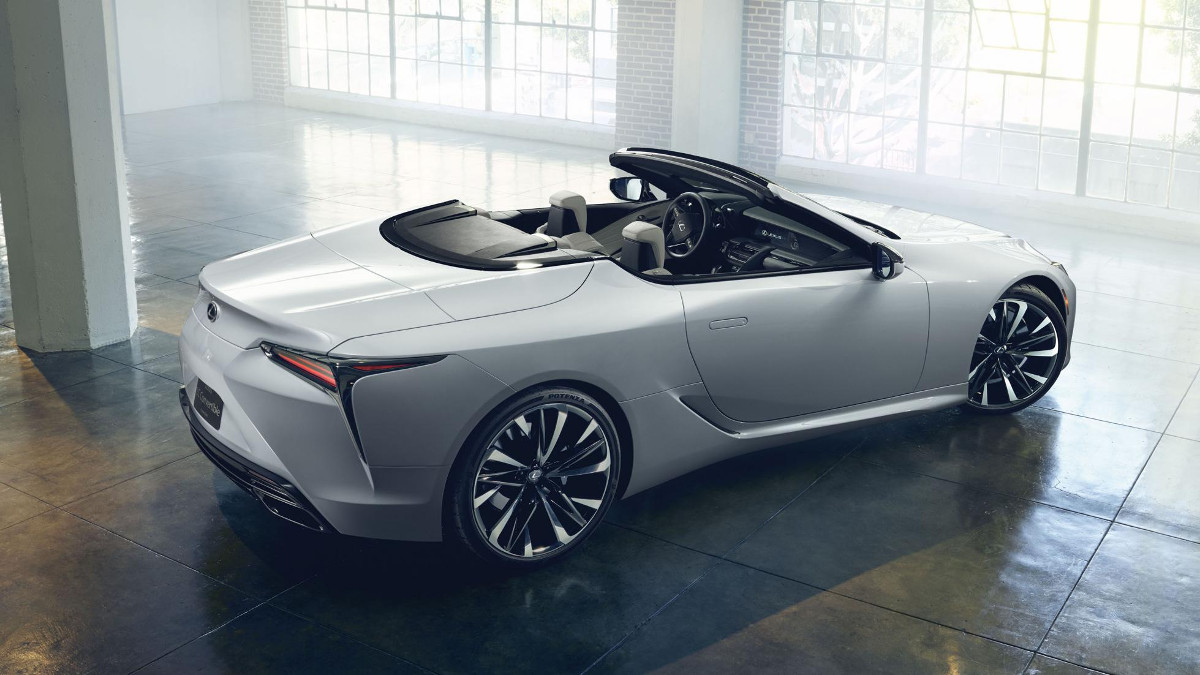 The lovely Lexus LC Convertible has been revealed
View other articles about:
Read the Story →
This article originally appeared on Topgear.com. Minor edits have been made by the TopGear.com.ph editors.
Share:
Retake this Poll
Quiz Results
Share:
Take this Quiz Again
TGP Rating:
/20