Something tells us electric kick scooter owners aren’t going to be happy about this.

In a statement released on his website, the lawmaker stressed that LTO permits should be required for  “those who own, use, or buy electric scooters since these scooters can be just as deadly as bicycles if driven irresponsibly.”

Siao also shared plans to link road monitoring systems to the LTO and Land Transportation Franchising and Regulatory Board (LTFRB), and penalizing enforcers and official who fail to record traffic accidents. The lawmaker also stressed that road mishaps must be recorded even if all parties involved reach an amicable settlement.

“Every day, we have many road crash incidents, hit-and-run, and traffic violations which are not recorded either on CCTV recordings or blotters. This means those culpable are not held responsible.”

Frankly, Siao’s take on the issue of road accidents and electric kick scooters shouldn’t come as too much of a surprise.  The Philippine Responsible Driving and Accountability Act, which he authored, aims to protect drivers in the right who figure in accidents with cyclists, pedestrians, and motorbikes.

Do you agree with Siao’s take on electric kick scooters? Let your opinion be made known in the comments. 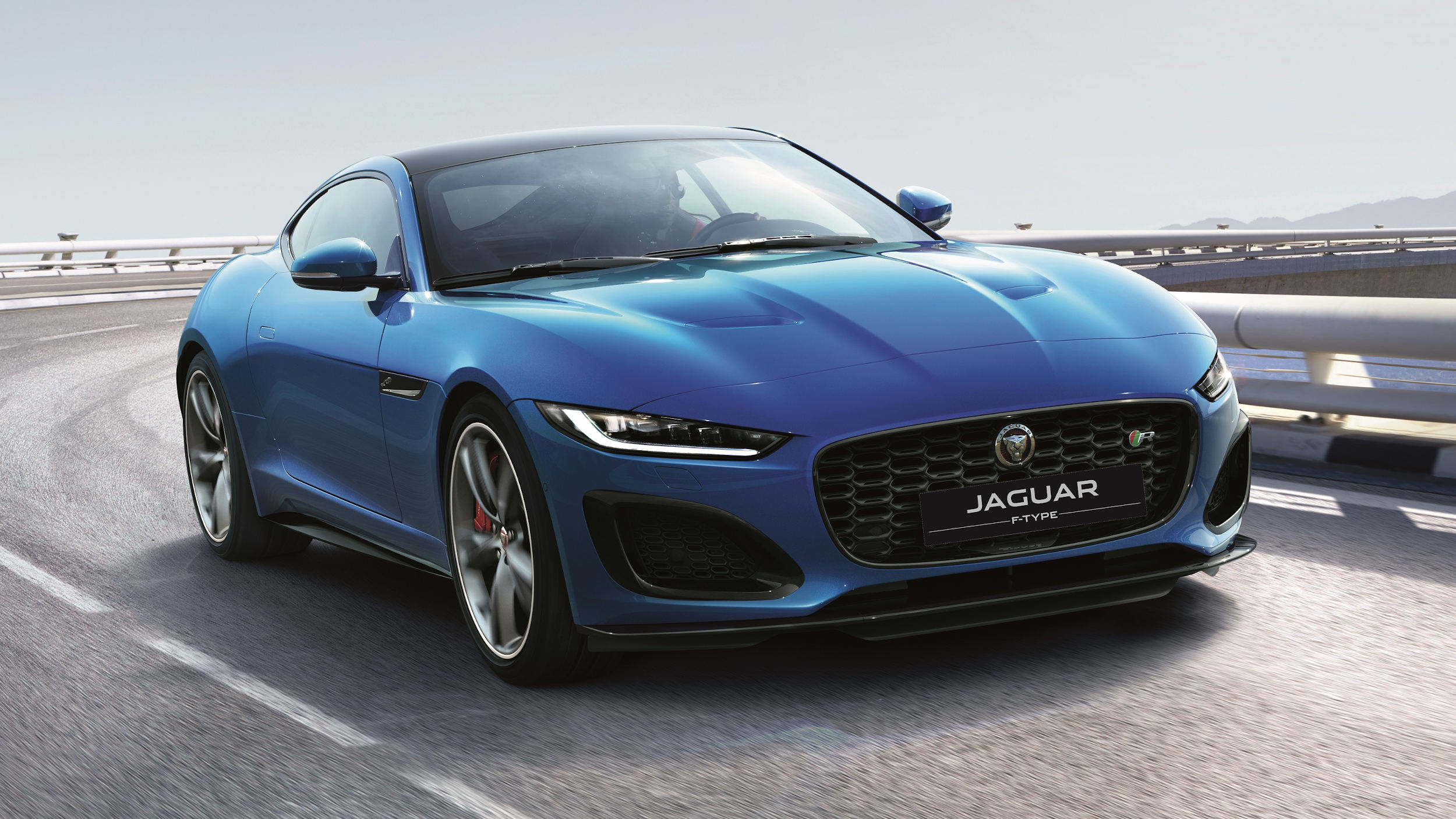 The 296hp Jaguar F-Type is now available in PH for P6.19-M
View other articles about:
Read the Story →
This article originally appeared on Topgear.com. Minor edits have been made by the TopGear.com.ph editors.
Share:
Retake this Poll
Quiz Results
Share:
Take this Quiz Again
TGP Rating:
/20