During one of the Metropolitan Manila Development Authority’s (MMDA) recent road-clearing operations, we came across an absolute rustbucket of a truck with makeshift parts that supposedly had a valid Land Transportation Office (LTO) registration. It’s a good thing we all took note of that, as the LTO has now announced that it will begin looking into the matter.

In its latest statement, the agency said it will investigate how karag-karag vehicles such as this are still deemed roadworthy and are granted renewed registrations. The LTO also noted how other smoke-belching public utility jeepneys shown in that same Facebook video are still operating.

“We will not tolerate this kind of illegal activity and I assure the public that heads will roll,” said LTO chief Teofilo Guadiz III.

OTHER STORIES YOU MIGHT HAVE MISSED:
LTO suspends apprehension of unregistered motorcycle top boxes, P5k fine to be reduced
Quick guide: What types of top boxes should be registered with the LTO? 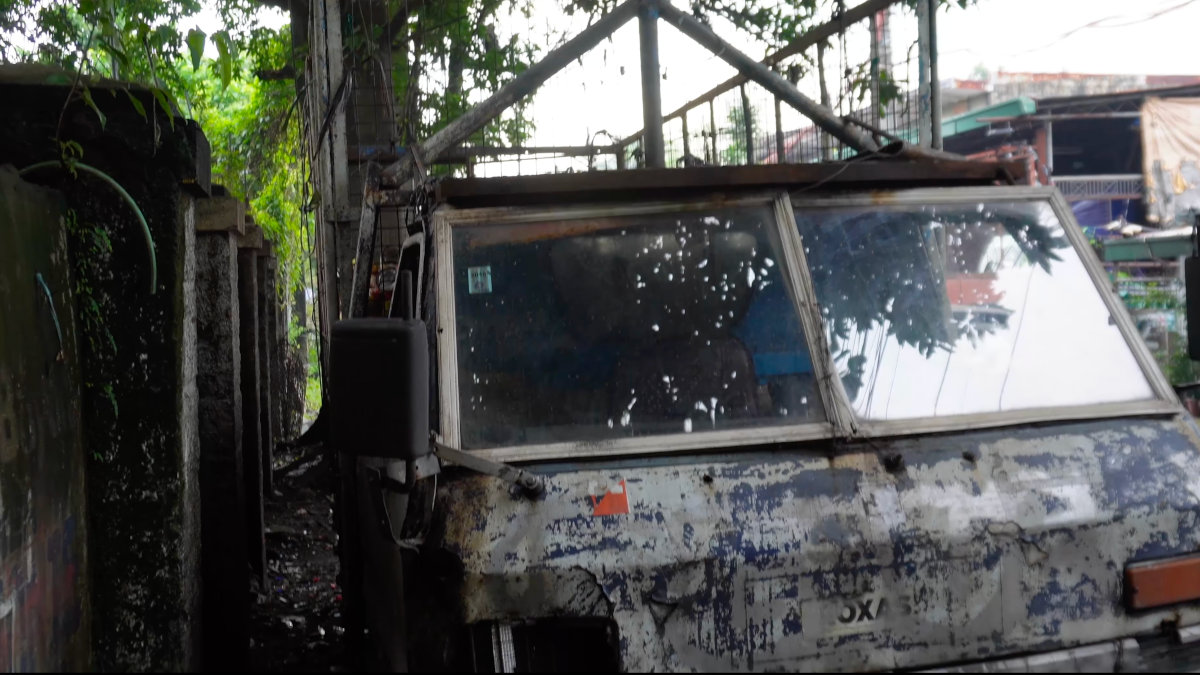 “Aside from our efforts to improve our services to the motoring public, the LTO is also relentless in its transformation journey to rid the agency of scalawags and other misfits,” said Guadiz. “We are doing our best to transform the LTO to become not only efficient but also corruption-free.

“We would also like to thank the public, the netizens for being highly vigilant in helping the LTO cleanse its ranks,” added Guadiz. “The LTO will get to the bottom of this, and we assure the public that those who will be found guilty will be prosecuted and removed from government service. They have no place in the LTO.”

Will we be seeing changes in the way the LTO operates after this fiasco? Only time will tell. All we know is that we’re hoping to see improvements sooner rather than later.

Dilapidated truck with valid LTO registration to be investigated: 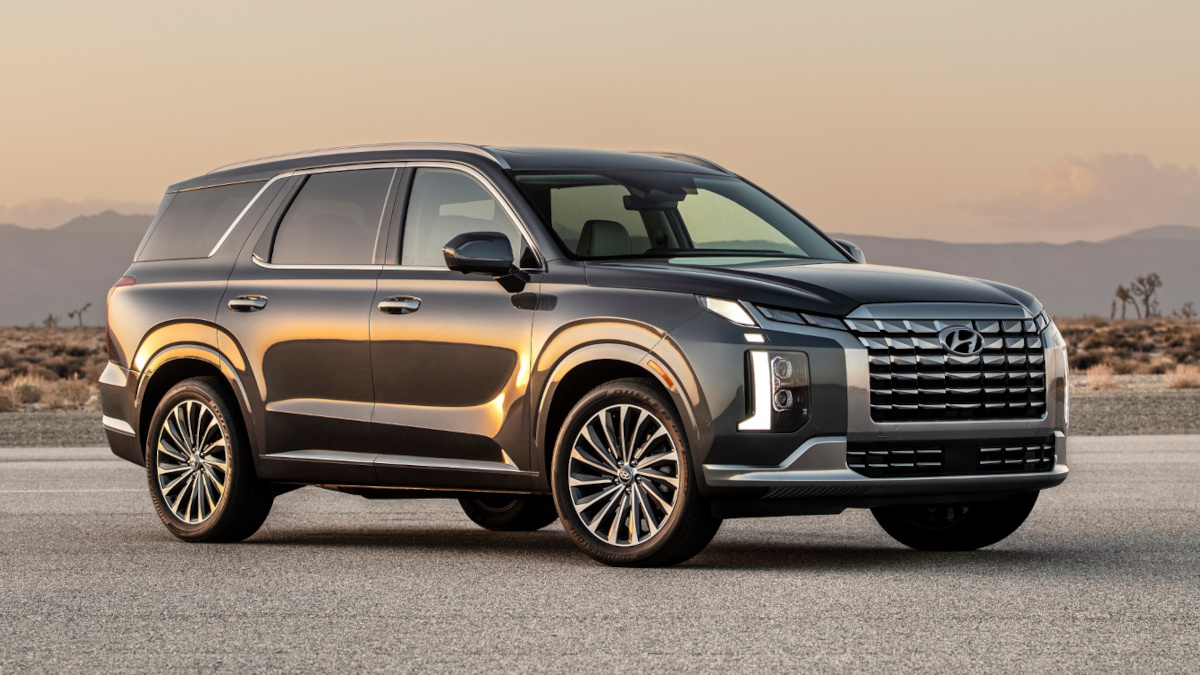 The facelifted Hyundai Palisade is now available in PH for P3.78-M
View other articles about:
Recommended Videos
Read the Story →
This article originally appeared on Topgear.com. Minor edits have been made by the TopGear.com.ph editors.
Share:
Retake this Poll
Quiz Results
Share:
Take this Quiz Again
TGP Rating:
/20