The validity of select permits and licenses have also been extended
by TopGear.com.ph | Aug 20, 2021

To our readers whose car’s plates end in 8 or 9, take note: The Land Transportation Office (LTO) has now officially extended the registration validity of your vehicles.

In addition, the LTO also confirmed that student permits, driver’s and conductor’s licenses, and medical certificates that expired between August 1 and September 30, 2021, will also remain valid until November 30, 2021. Look:

LTO clients are also advised that they may renew their respective motor-vehicle registrations or licenses two months in advance.

Meanwhile, for motorists whose cars have plates ending in 6 or 7, take note that the LTO already announced the corresponding extension last month. You can read more on that here. 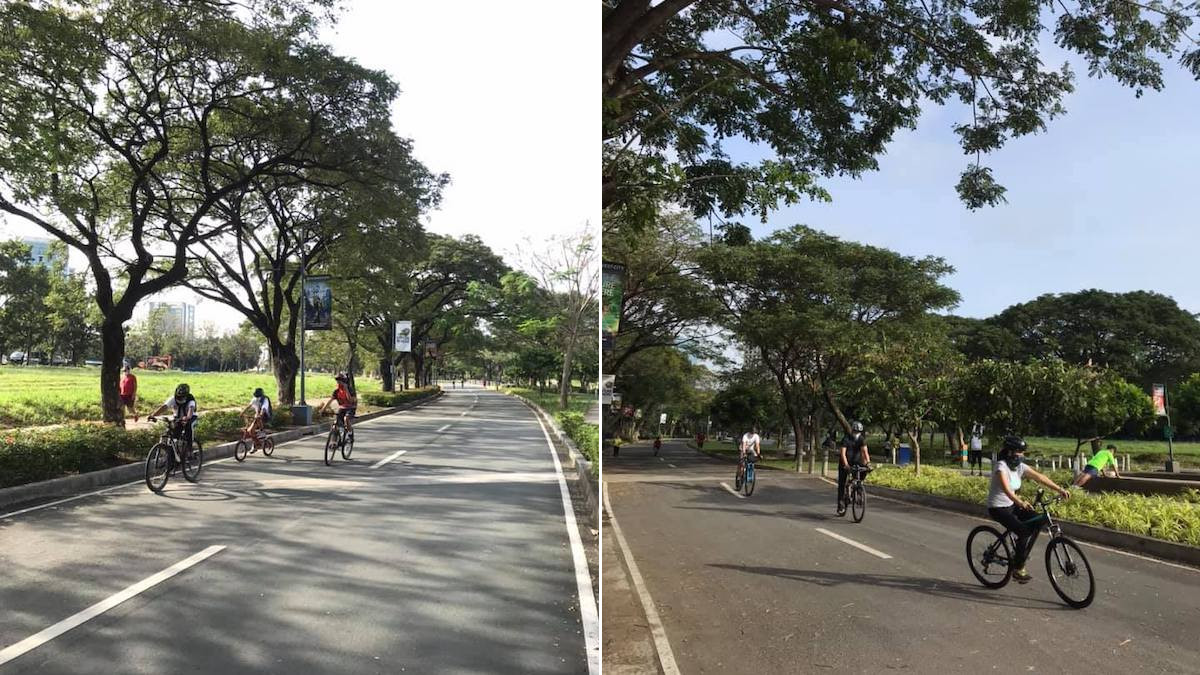 Cycling and individual outdoor exercise are allowed under MECQ
View other articles about:
Read the Story →
This article originally appeared on Topgear.com. Minor edits have been made by the TopGear.com.ph editors.
Share:
Retake this Poll
Quiz Results
Share:
Take this Quiz Again
TGP Rating:
/20