Engineering, construction to be conducted by Megawide, Korean partners
by Paul John Caña for Esquiremag.ph | Sep 22, 2020

The contract for the Malolos-Clark Railway Project (MCRP) Package 1 has been awarded to a joint venture between Megawide Construction Corporation and two Korean companies, Hyundai Engineering & Construction (Hyundai E&C) and Dong-ah Geological Engineering.

Megawide said the notification of award for the MCRP had been issued on Friday, September 18.

The MCRP is part of the Department of Transportation (DOTr)’s North-South Commuter Railway (NSCR) project. With an estimated cost of P28 billion, it involves building and provision of civil engineering works for approximately 17km of viaduct structure, including elevated station buildings in Calumpit, Bulacan, and Apalit, Pampanga.

“Megawide, together with our world-renowned consortium partners in the field of engineering, Hyundai E&C and Dong-ah, is committed to deliver the highest standards of construction and engineering excellence for the MCRP,” said Edgar Saavedra, chairman and CEO of Megawide. “This will be another First World infrastructure in the making.”

The first phase of the NSCR, which broke ground in February 2019, is the 37.6km Tutuban-to-Malolos leg that will run a total of 13 train sets with eight wagons each. This will be linked to MCRP, and will also be seamlessly integrated into one railway system with PNR Calamba.

The project’s estimated cost of P28 billion is more than half of Megawide’s current order book of P48 billion, and is expected to boost the company’s construction segment revenue in the next three to four years during the development phase.

“At a time when the property market is softening and private sector developers are recalibrating expansion plans due to the COVID-19 crisis, public infrastructure projects like the MCRP are critical in jump-starting the economy,” Megawide said in its disclosure to the Philippine Stock Exchange. “Infrastructure spending is believed to have a very high multiplier effect on the economy and the government’s direction to push this segment is very much welcome.” 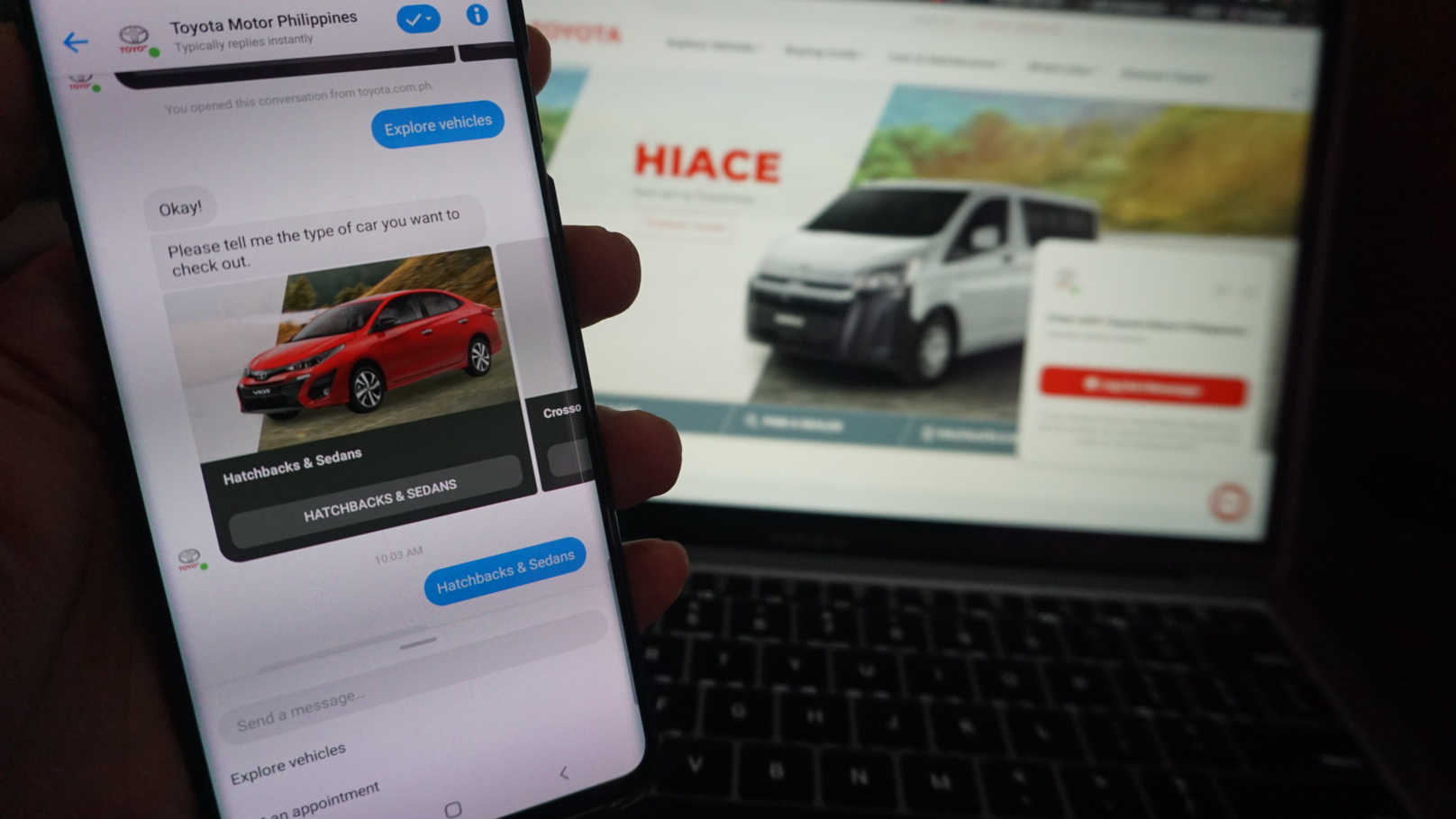 You can now connect with Toyota PH via Viber or Facebook Messenger
View other articles about:
Read the Story →
This article originally appeared on Topgear.com. Minor edits have been made by the TopGear.com.ph editors.
Share:
Retake this Poll
Quiz Results
Share:
Take this Quiz Again
TGP Rating:
/20