Could a TRO happen? 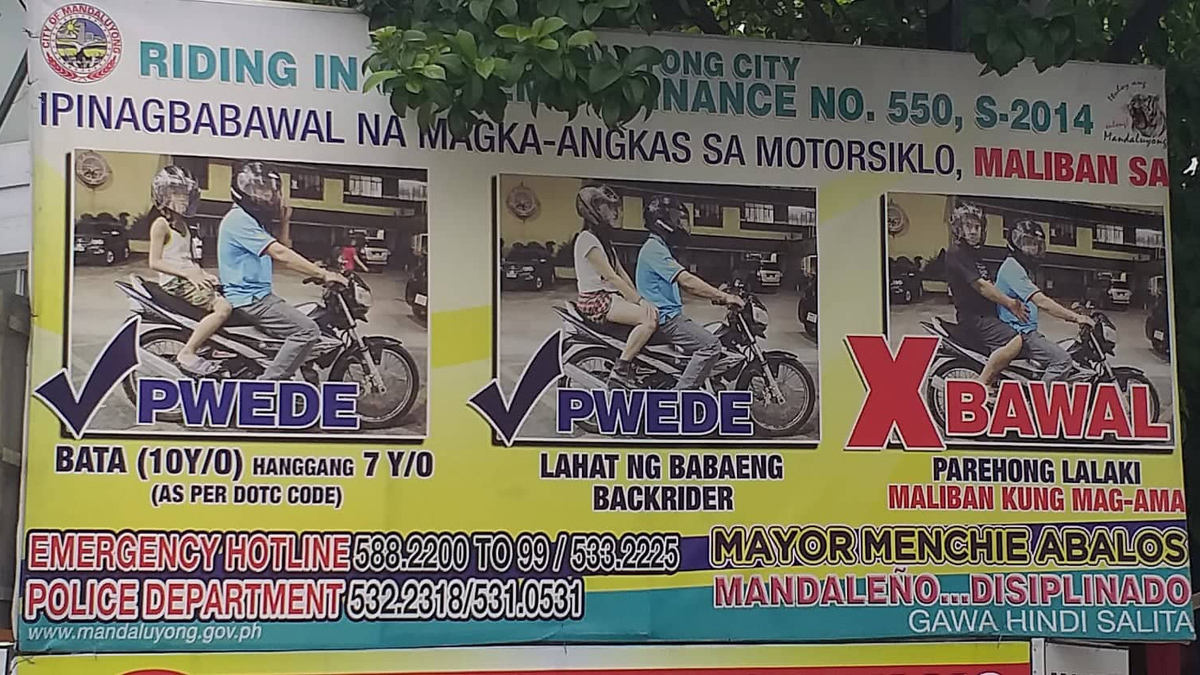 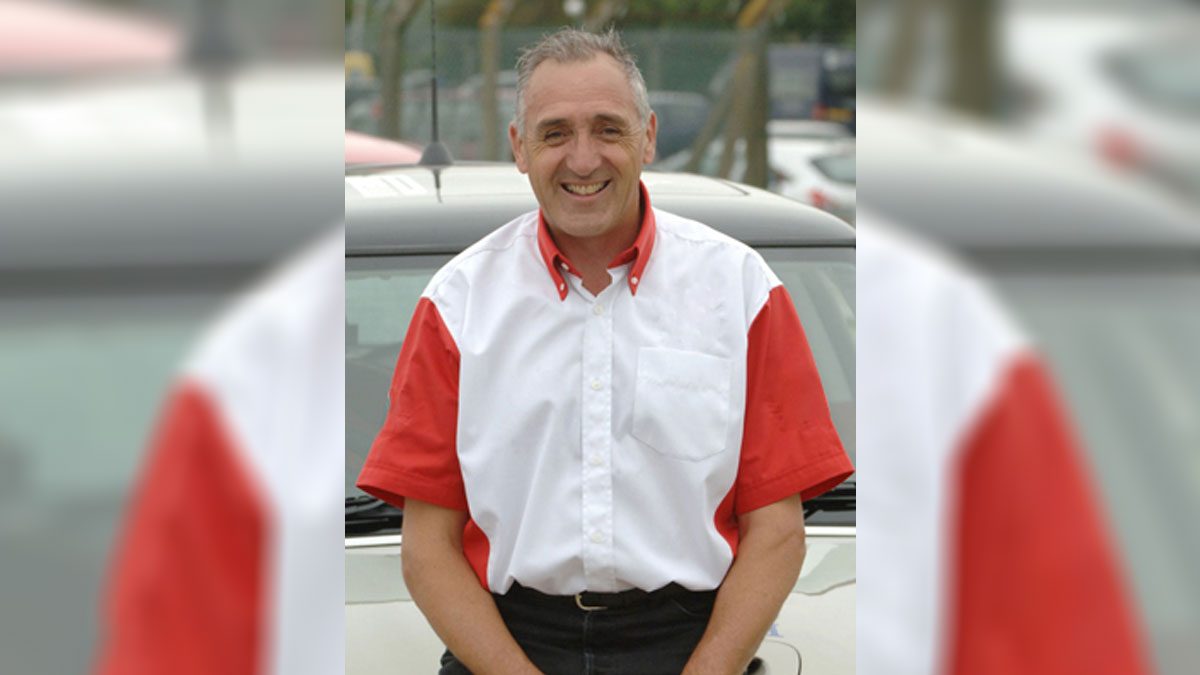