Courtesy of the Rosita Soliman Foundation
by Leandre Grecia | Oct 1, 2019
CAR BRANDS IN THIS ARTICLE

Here’s some good news for the residents of Manila City to start the week. Mayor Isko Moreno has announced that Manila has received a donation of two ambulances courtesy of the Rosita Soliman Foundation.

The announcement was made yesterday on social media. You can check out more photos of the units through the official Facebook post below:

By the looks of it, the vehicles donated were no less than Toyota Land Cruisers—78 series models, to be exact. This model of Toyota’s iconic 4x4 vehicle is also known as the Troop Carrier, and these specific models in the photos are the 11-seater hardtop versions. The only difference is that these units have been customized to cater to medical emergencies.

For starters, ambulance decals can be seen around the exterior. Of course, the snorkel that comes as standard with the Land Cruiser 78 has been retained for flood-proofing purposes. The spare tire mounted on the horizontal split rear doors has also been removed for easier access. Meanwhile, the inside features a full-sized stretcher set behind the driver’s seat. Pretty nifty, we’d say.

Jojo Soliman, director of the Rosita Soliman Foundation, has been a long-time Manila resident, and is eager to give back to the city: “Manila has been tagged as one of the cities ‘left behind’ in Metro Manila. Being the capital city and having a mayor as hardworking as Mayor Isko Moreno, it is about time that we bring back the glory of Manila.

“Our 30-year-old Rosita Soliman Foundation decided to donate two brand-new Toyota Land Cruiser units to Manila’s Disaster Risk and Management Office knowing that it will be put to very good use, and for them to be able to respond properly and quickly to the citizens of Manila. Mabuhay and more power po Mayor Isko! Mabuhay po sa lahat ng Manileño!”

Are you looking forward to the Manila city government putting these vehicles to good use? Tell us what you think. 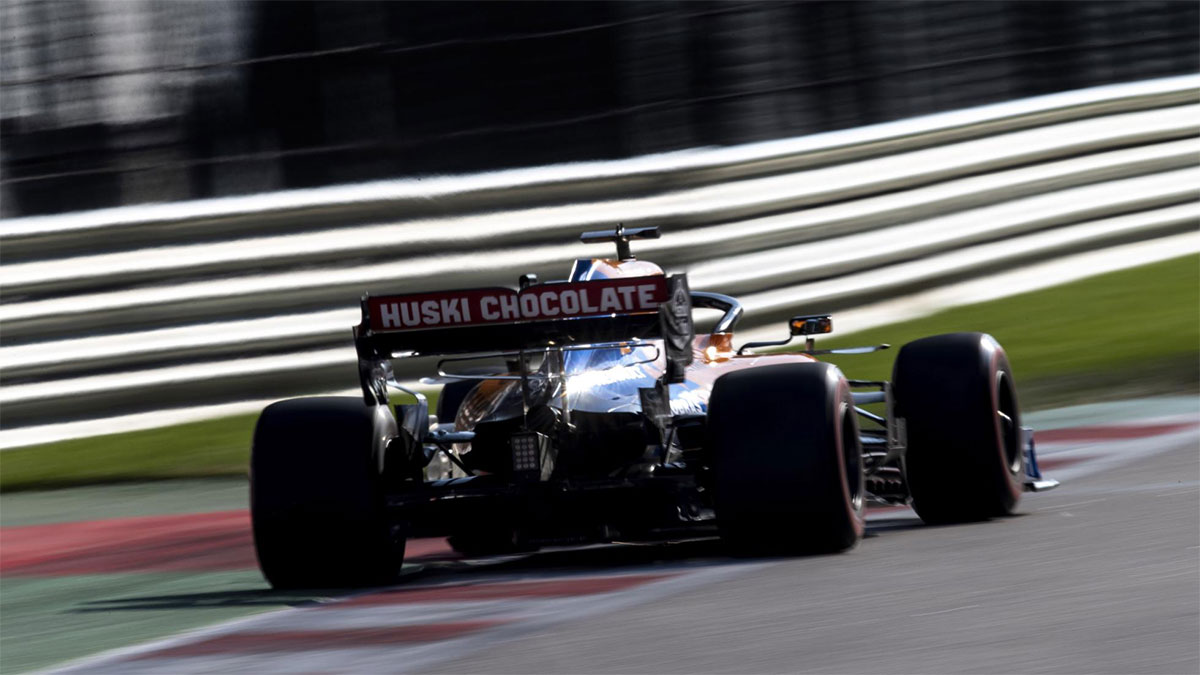 McLaren’s F1 cars will once again be powered by Mercedes
View other articles about:
Read the Story →
This article originally appeared on Topgear.com. Minor edits have been made by the TopGear.com.ph editors.
Share:
Retake this Poll
Quiz Results
Share:
Take this Quiz Again
TGP Rating:
/20