The latest move in the Manila city government’s efforts to restore order in its streets is a crackdown against the illegal collection of parking fees across the city.

According to a report from ABS-CBN News, the local government of Manila ordered the arrest of individuals who were said to illegally collect around P70-90 on top of the official street-parking rates as mandated by the Manila Traffic and Parking Bureau (MTPB).

“Arestuhin lahat ng tambay na magpapa-parking. That is usurpation of authority. They are not deputized by the city government, they don’t belong to our personal services or as an employee. I-entrap niyo iyan, gawan ito ng proseso,” said city mayor Isko Moreno in a meeting last Wednesday.

Parking rates in Mendiola, in particular, are set at P20 for the first three hours and P15 for each succeeding hour thereafter. However, these ‘car watchers’ charge extra payments once the official parking attendants leave. MTPB director Dennis Viaje found out that these unauthorized civilians tamper with the original parking tickets and present them to unknowing civilians—most of which are students from universities and colleges in the area.

What do you think of these latest efforts from Manila’s local government unit? 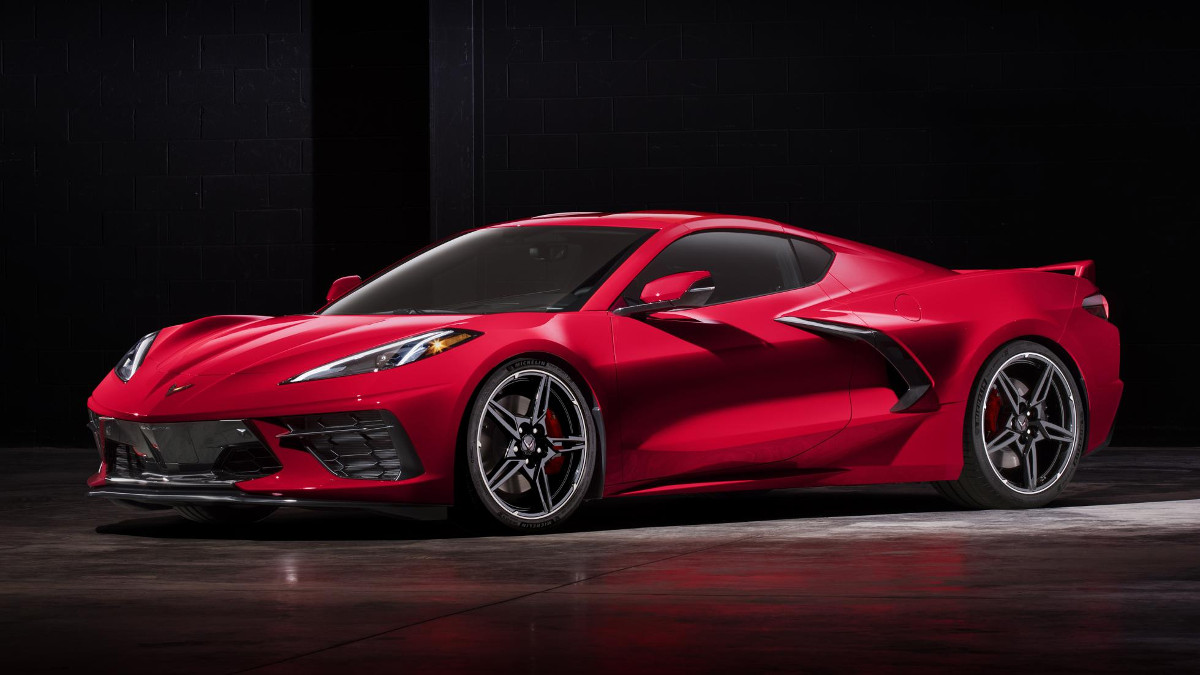 The all-new mid-engined Chevrolet Corvette Stingray is here
View other articles about:
Recommended Videos
Read the Story →
This article originally appeared on Topgear.com. Minor edits have been made by the TopGear.com.ph editors.
Share:
Retake this Poll
Quiz Results
Share:
Take this Quiz Again
TGP Rating:
/20