Will other local governments follow?
by Drei Laurel | Sep 1, 2022

In a Facebook post, the local government announced that it is deploying additional traffic enforcers following the issuance of a temporary restraining order against NCAP policies by the country’s Supreme Court.

While Manila City mayor Honey Lacuna said that will comply with the court’s decision, she explained traffic data has proven that the implementation of NCAP has improved the state of the city’s roads.

“Most importantly, the abundance of data shows that the NCAP is quite effective in keeping city traffic smooth and efficient, while also protecting the safety of pedestrians and motorists. Nevertheless, we are prepared to comply with the Supreme Court’s TRO while also taking measures to benefit all stakeholders even while NCAP is suspended.”

Consider this a heads up if you plan on driving around Manila City while NCAP is suspended. Are you in favor of the TRO against the policy? Let us know in the comments. 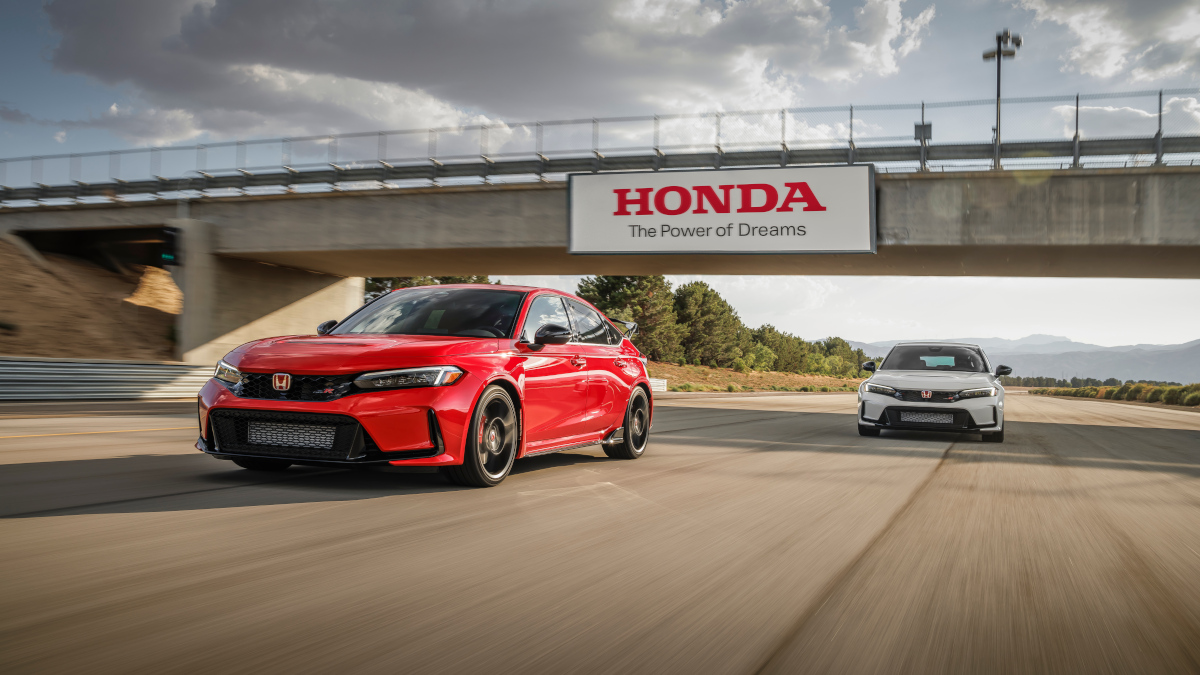 The 2023 Honda Civic Type R’s 2.0-liter turbo does 315hp and 420Nm of torque
View other articles about:
Recommended Videos
Read the Story →
This article originally appeared on Topgear.com. Minor edits have been made by the TopGear.com.ph editors.
Share:
Retake this Poll
Quiz Results
Share:
Take this Quiz Again
TGP Rating:
/20