Take note of these Manila City road closures on June 19

Time for a public service announcement: If you’ll be out and about in Manila City on Sunday, June 19, take note that a marathon will be taking place there on that day, and road closures and rerouting will be implemented.

The following roads will be closed on June 19, from 3am to 9am and from 3pm onwards:

NEWS STORIES YOU MIGHT HAVE MISSED:
Fatima Avenue in Valenzuela City has been pedestrianized, and it looks awesome
Report: MMDA says there are fewer cars on EDSA at the moment due to high fuel prices

The Metro Manila Development Authority (MMDA) has announced separate rerouting schemes for both light and heavy vehicles. Check them out below:

The marathon happening on Sunday is the Rock ’n’ Roll Running Series Manila, and the routes will take you through city landmarks like the Rizal Monument, the National Museum, the Manila City Hall, Kartilya ng Katipunan, Fort Santiago, and Intramuros—depending on the course and distance you sign up for. Registration is until June 17, in case you’re interested. 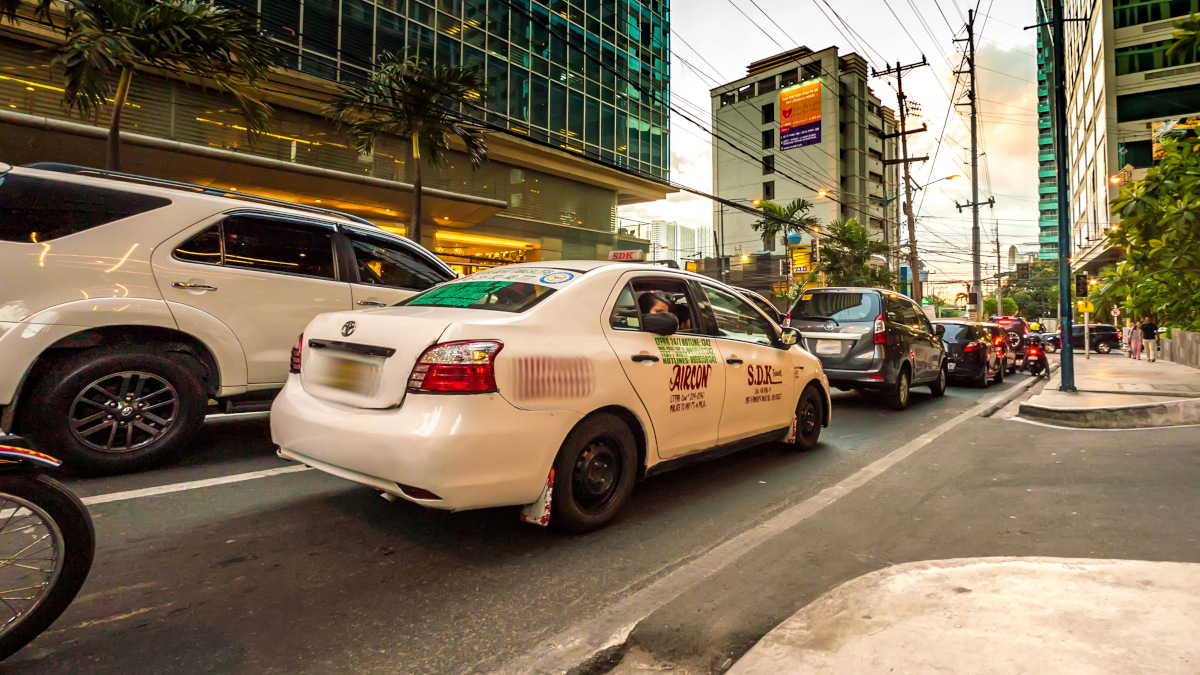 PH taxi drivers and operators appeal to LTFRB for P20 fare increase
View other articles about:
Recommended Videos
Read the Story →
This article originally appeared on Topgear.com. Minor edits have been made by the TopGear.com.ph editors.
Share:
Retake this Poll
Quiz Results
Share:
Take this Quiz Again
TGP Rating:
/20