A lot has happened just this week
by TopGear.com.ph | Jul 7, 2019
CAR MODELS IN THIS ARTICLE

“Lo and behold, we got our answer as soon as we stepped off the train and looked over from the platform: the main streets are now clutter-free and seem wider than they were before. Blue boxes are now painted on the sides of roads to keep streetside vendors in place.

“Underneath the railway, stalls that were once blocking the thoroughfare are gone. We proceeded to stroll around the alleys leading to Quiapo Church—including Carriedo, Hidalgo, Villalobos, and Palanca—and found fewer obstructions along the way. Even Plaza Miranda was free from all the usual vendors taking up space in front of the church entrance.”

“Pasig City’s new mayor, Vico Sotto, is delivering on his promise to suspend odd-even coding in his city.

“In a Facebook post released by Sotto earlier this afternoon, he said that he has signed an executive order that includes the suspension of his city’s “disjointed and unjust” odd-even coding scheme. With this move, the mayor is following through on his vow to remove the traffic policy on his first day in office.”

“Do you have a penchant for using expressways as an avenue to push your vehicle to its limit? If so, you might want to put this practice behind you, because the management team behind Skyway and NAIA Expressway (NAIAX) has announced it has set up new cameras to keep speeding motorists in check.

“South Luzon Expressway (SLEX) operator Manila Toll Expressway Systems Inc. recently tweeted that new speed cameras have been installed along Skyway and NAIAX. One of the company’s tweets was accompanied by a screenshot of a Toyota Hilux getting caught for speeding.”

Skyway Stage 3 to partially open by end of July

“The Department of Public Works and Highways (DPWH) is working nonstop to finish the Skyway Stage 3 project, and if things go according to plan, motorists can expect most of the expressway to be done by the end of 2019.

“In a statement, DPWH head Mark Villar said that the 18.68km elevated expressway from Buendia in Makati City to Balintawak in Quezon City will be “substantially completed” within the year. The latest portion set to be completed is the Skyway Stage 3 Plaza Dilao ramp, which opens this month.”

“Recent reports have surfaced that multiple transport network vehicle service (TNVS) groups plan to hold the first ‘TNVS Transport Holiday’ on July 8, 2019, as they take a collective stand against the ‘pahirap policies’ of the Land Transportation Franchising and Regulatory Board(LTFRB).

“TNVS drivers are expected to stop operations and go offline from 6am to 6pm this coming Monday. The 12-hour strike serves as a form of protest against the LTFRB’s application process for new TNVS units, which various groups claim to be slow, complicated, and inconsistent. The groups also call for the Board to reaccept hatchback applications following the previous LTFRB Memo Circular 2018-005.” 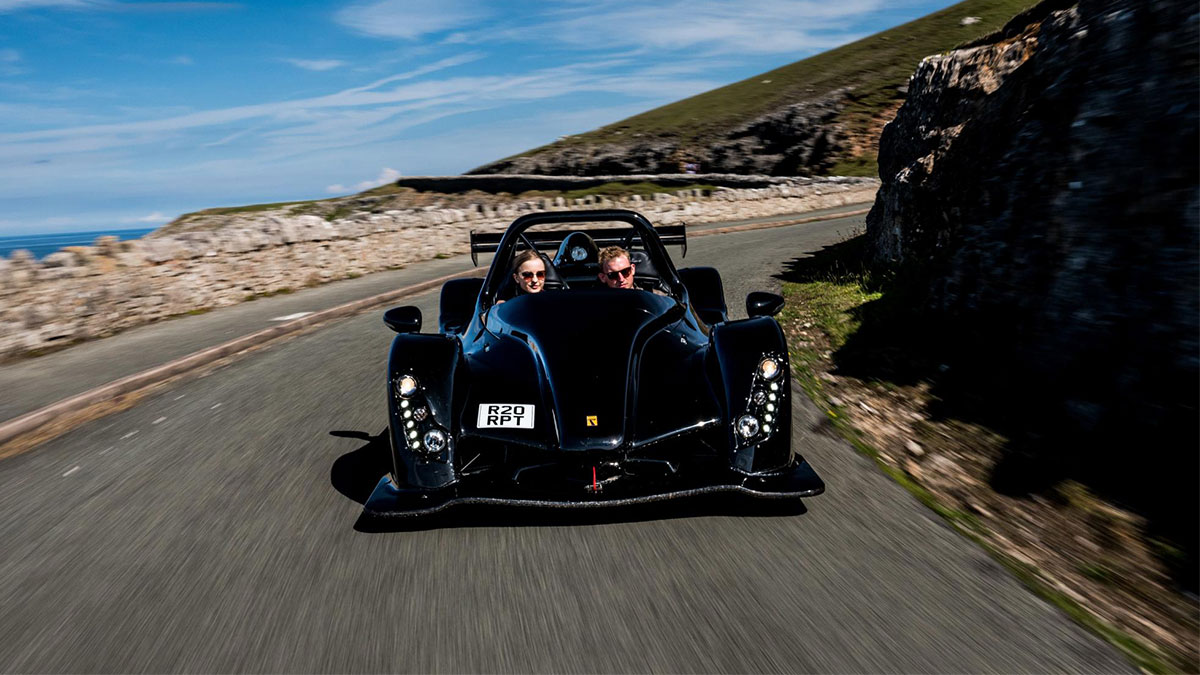