SMC executive Manny Bonoan has been nominated to head the DPWH

The Department of Public Works and Highways (DPWH) may soon have a new face leading it.

President-elect Bongbong Marcos has nominated San Miguel Corporation (SMC) Tollways boss Manny Bonoan to be the agency’s new head. Marcos made the announcement earlier today, May 26, during a press conference.

“I am intending to nominate Manny Bonoan for DPWH. He has spent almost his entire professional life in the DPWH. I know him very well, so I know he will do a good job,” Marcos said.

“I think we have found the best people who are able to look forward and to anticipate what the conditions will be for the Philippines within the rest of the world in the coming years,” he added, explaining his DPWH chief pick along with the rest of his nominations.

No word yet on whether or not Bonoan will accept his nomination to the DPWH’s top post, but if he does, he’ll take over from sitting DPWH chief Roger Mercado and will have his experience managing SMC Tollways to lean on.

So, what do you think of this nomination? Are you in favor of Bonoan’s leading the DPWH and the government’s Build Build Build infrastructure programs? 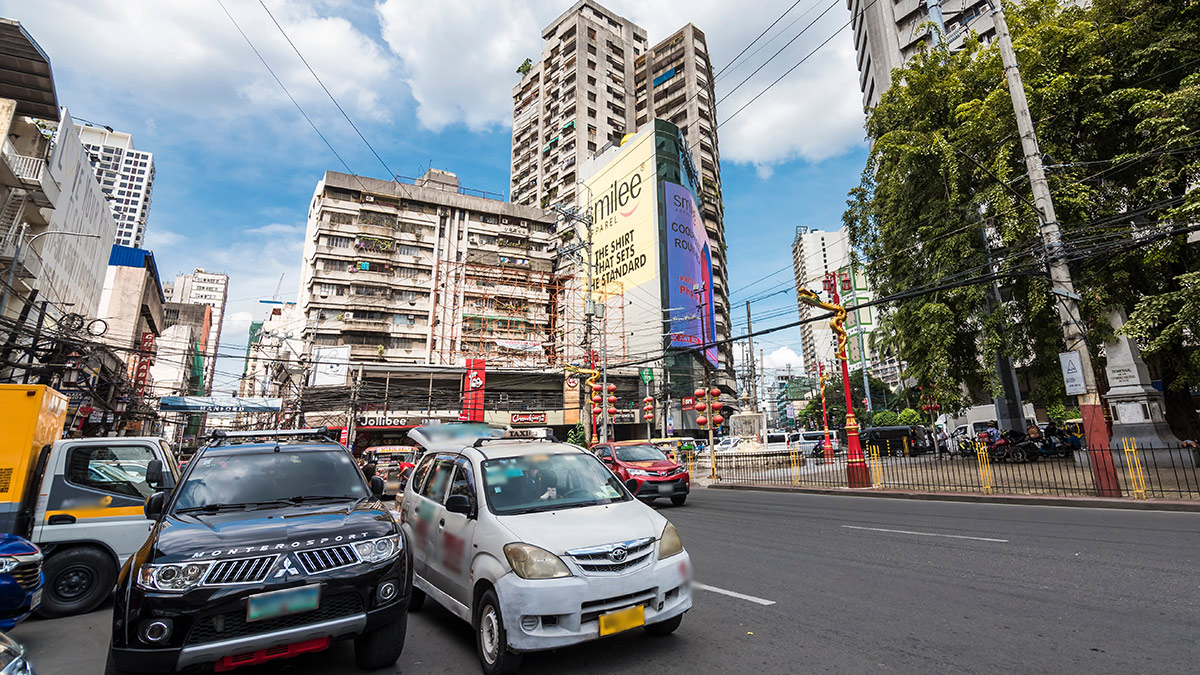 Beware of Manila City ‘parking attendants’ who illegally collect fees
View other articles about:
Read the Story →
This article originally appeared on Topgear.com. Minor edits have been made by the TopGear.com.ph editors.
Share:
Retake this Poll
Quiz Results
Share:
Take this Quiz Again
TGP Rating:
/20