Was he in a hurry, or was he just lost? By the looks of footage released by Roman authorities that show a confused motorist exiting his Maserati with a flashlight, it could be a case of the latter. As we all know, though, ignorance isn’t a very good excuse.

According to a new report by Sky News, a man who drove his Maserati down Rome’s iconic Spanish Steps is now facing charges for damaging the tourist site.

While the driver was able to flee the scene following the incident, his vehicle was tracked down by investigators at a car rental company in Milan.

From there, local authorities and border police were able to apprehend the 37-year-old foreigner at the airport after returning the vehicle. He is now facing charges of “aggravated damage to cultural and monumental assets.”

The report adds that the Maserati’s stroll down the tourist site caused fractures on the 16th and 29th steps. Thankfully, some repairs have been made and the Spanish Steps remain usable to pedestrians.

Frankly, this is a big head-scratcher if you ask us—not just because he ended up on the steps, whether by accident or sheer carelessness, but because he followed through with his mistake. What do you think the story here is? 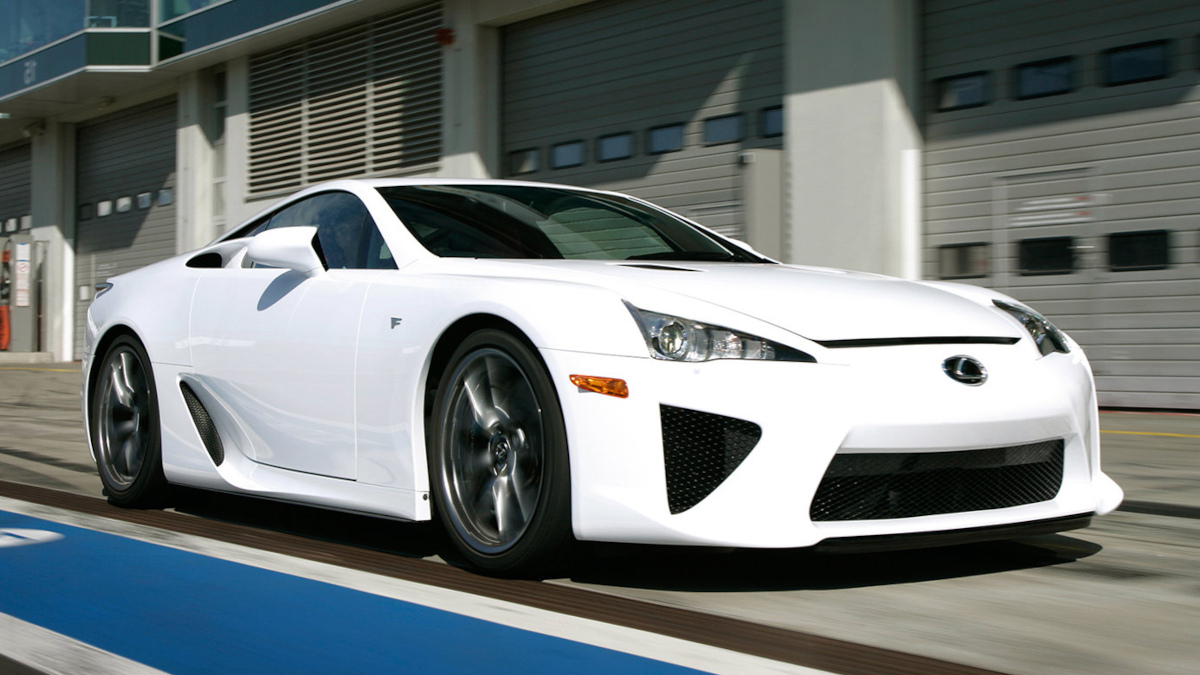 This might be your best shot at getting up close and personal with the Lexus LFA
View other articles about:
Recommended Videos
Read the Story →
This article originally appeared on Topgear.com. Minor edits have been made by the TopGear.com.ph editors.
Share:
Retake this Poll
Quiz Results
Share:
Take this Quiz Again
TGP Rating:
/20