The ultimatum is now official: The Department of Interior and Local Government (DILG) has announced that starting today, Metro Manila mayors have 60 days to clear their cities’ roads of obstructions. By our count, the deadline falls on September 26, 2019.

Año stressed that mayors should prioritize clearing primary roads like Commonwealth Avenue, Osmeña Highway, Aurora Boulevard, and C5—thoroughfares that the official says directly contribute to Metro Manila’s traffic crisis. He added that tertiary roads and residential areas with sidewalks being used as parking areas of makeshift terminals and marketplaces should be targeted next.

Año used Manila Mayor Isko Moreno’s cleanup drive as an example for other officials to follow, noting that Moreno has made “remarkable progress” opening up his city’s streets.

Año also called for LGUs to review existing city, municipal, and barangay ordinances and resolutions concerning the use of sidewalks and public roads.

Finally, he ordered for DILG officials to work closely with the Philippine National Police (PNP), the Metropolitan Manila Development Authority (MMDA), the Department of Public Works and Highways (DPWH), and the Department of Transportation (DOTr) to ensure coordination between the National Government and LGUs, and asked citizens to “cooperate by way of complying and complaining.”

So, 60 days, then. Let’s see what our local government units are really made of. 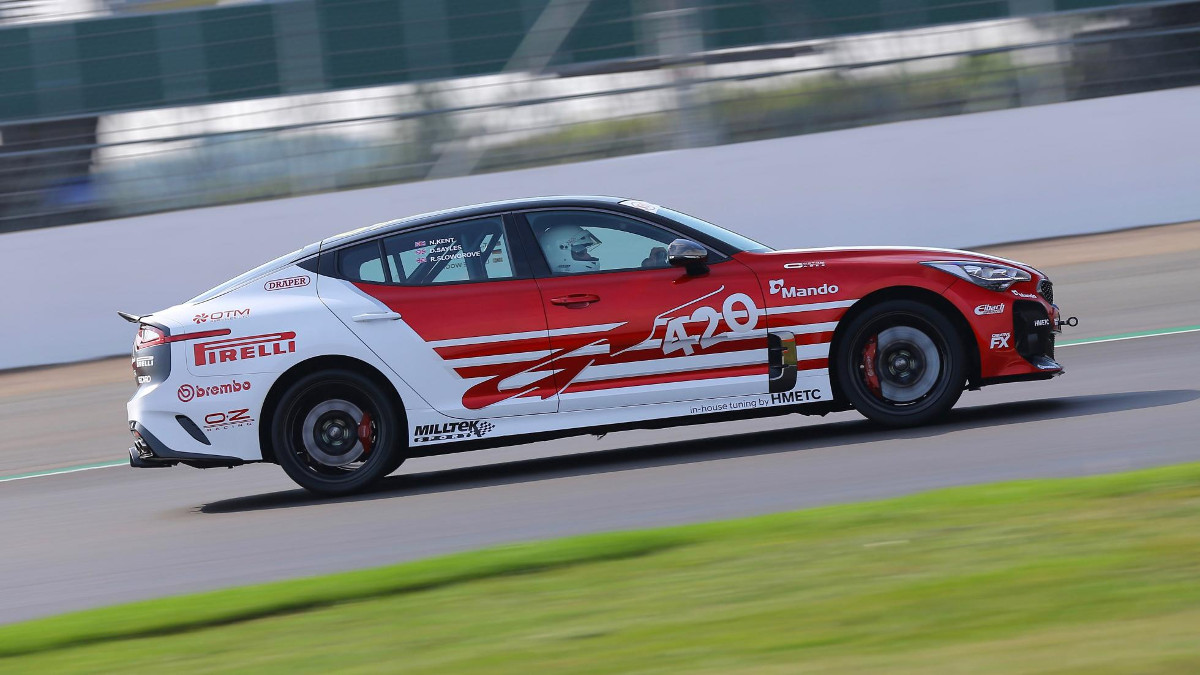 This stripped-out Kia Stinger looks like a good track-day car
View other articles about:
Recommended Videos
Read the Story →
This article originally appeared on Topgear.com. Minor edits have been made by the TopGear.com.ph editors.
Share:
Retake this Poll
Quiz Results
Share:
Take this Quiz Again
TGP Rating:
/20