Two firms have already submitted proposals
by Drei Laurel | May 14, 2019

A six-lane, 73.7km Metro Cebu Expressway might soon be in the works, and according to the Department of Public Works and Highways (DPWH), two firms have already submitted proposals to undertake the road project via public-private partnership (PPP).

“They intend to construct the whole stretch, including the remainder of Segment 3, and that will depend on the evaluation of the department,” Palyado said during a meeting with the Metro Cebu Development and Coordinating Board (MCDCB).

According to Palyado, awarding the project to a private firm could possibly shorten its construction time to just four years. This, he explained, can be done by opening roads in mountainous areas and making a tunnel to shorten the road’s distance in its feasibility study.

Palyado also disclosed that work on Segment 3 of the expressway, located in Barangays Pangdan and Cantao-an in the City of Naga, has been suspended due to right-of-way issues. He added, though, that the agency’s legal department is “significantly done with the acquisition of properties,” and that negotiations are ongoing.

According to the feasibility study, the project is expected to cost P28.018 billion. Worth it? 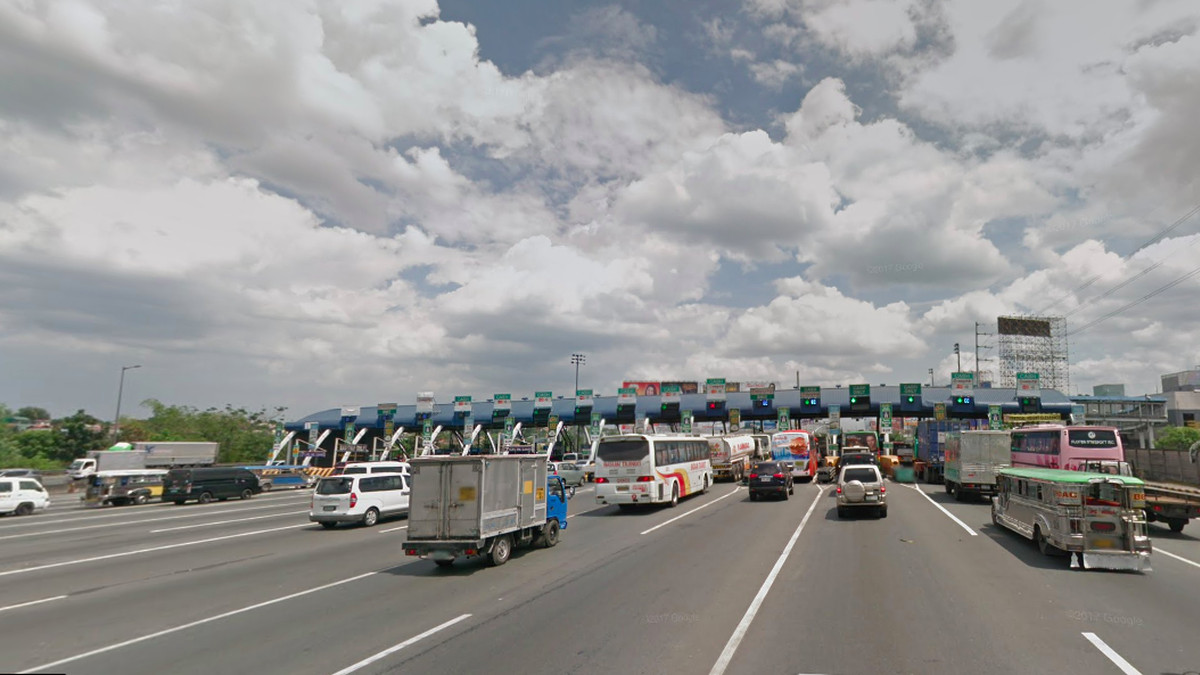 Report: Plan for P20-B NLEX extension to Bataan revived
View other articles about:
Recommended Videos
Read the Story →
This article originally appeared on Topgear.com. Minor edits have been made by the TopGear.com.ph editors.
Share:
Retake this Poll
Quiz Results
Share:
Take this Quiz Again
TGP Rating:
/20