The budget would come from the ‘Bayanihan 2’ bill.
by Clara Rosales for Reportr.world | Aug 21, 2020

The Department of Transportation said Thursday that it would need P1.04 billion to establish a bike lane network in Metro Manila to provide commuters an alternative during the general community quarantine.

The proposed bike lanes will be 1.2 to 1.5 meters wide and will be sectioned off by permanent barriers, instead of the plastic ones used in the past. The dedicated and protected bike lanes will be located in the outermost lanes—the lanes closest to the sidewalk—of circumferential, radial, and major roads. This project would span some 644 kilometers.

The budget can come from the ‘Bayanihan 2’ bill once it is enacted, says DOTr undersecretary Mark Steven Pastor. The second pandemic response law, Pastor notes, will allow the president to reallocate funds for the construction of bike lanes.

Pastor mentioned that biking will also improve the health of the public. As per the request of health workers, the DOTr is planning to set up temporary bike lane networks in areas around hospitals in Manila and Quezon City.

Mass transportation systems resumed operations under GCQ, but due to limited operating capacity, many commuters have turned to riding bicycles. Pastor said a bike lane network has been in the pipeline as early as 2017, with progress made last May and June along EDSA. 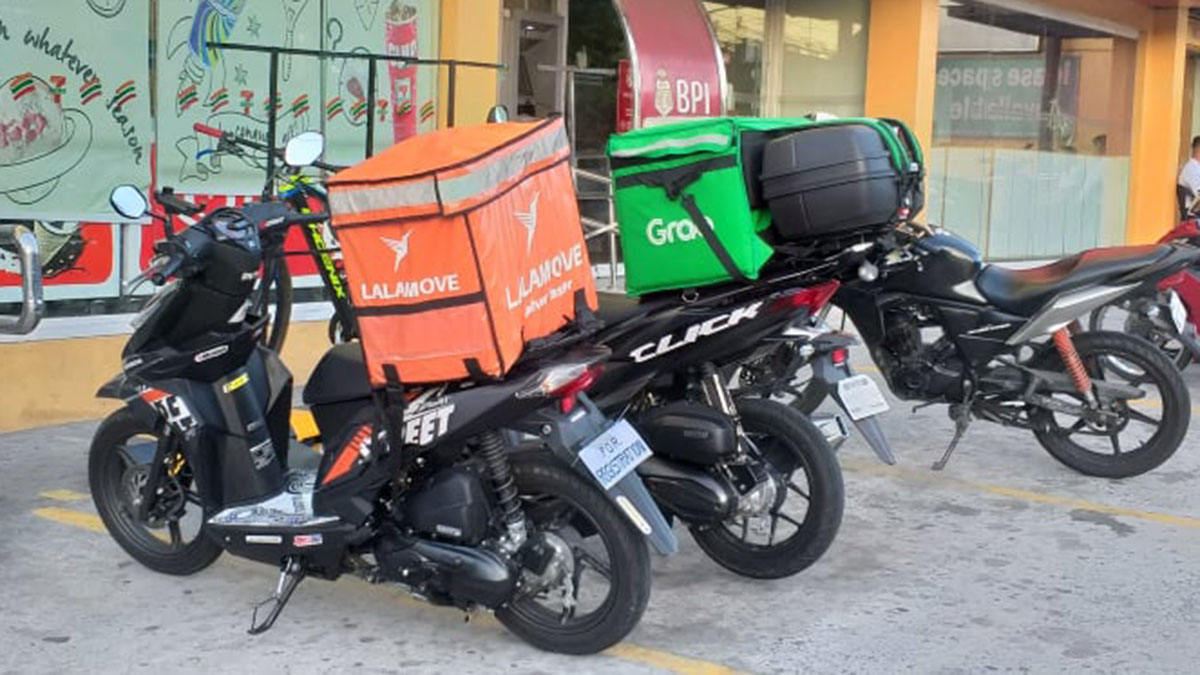 Food deliveries are now exempt from Metro Manila curfew
View other articles about:
Recommended Videos
Read the Story →
This article originally appeared on Topgear.com. Minor edits have been made by the TopGear.com.ph editors.
Share:
Retake this Poll
Quiz Results
Share:
Take this Quiz Again
TGP Rating:
/20