To help enforce the new uniform curfew hours in the capital
by Leandre Grecia | Mar 15, 2021

The number of COVID-19 cases in the Philippines—specifically in Metro Manila—has been rising as of late. As a result of this recent surge, mayors in the capital have agreed to impose a synchronized 10pm-5am curfew across the metro.

To help enforce this, the Philippine National Police (PNP) will deploy thousands of policemen around the city. “In consultation with our Chief PNP, General Debold Sinas, I have ordered the deployment of additional policemen to augment the National Capital Region Police Office (NCRPO) in the implementation of uniform curfew hours in Metro Manila from March 15 to March 31, 2021,” said PNP officer in charge Lt. Gen. Guillermo Eleazar.

In total, more than 373 checkpoints will be set up in various areas around Metro Manila. “The mission is plain and simple: All police forces will strictly implement the Uniform Curfew Hours from 10pm to 5am and will ensure that people in Metro Manila observe the minimum health safety standard protocol,” said Eleazar.

The public is also reminded that there will only be certain exemptions to the uniform curfew. Here they are, according to the PNP: 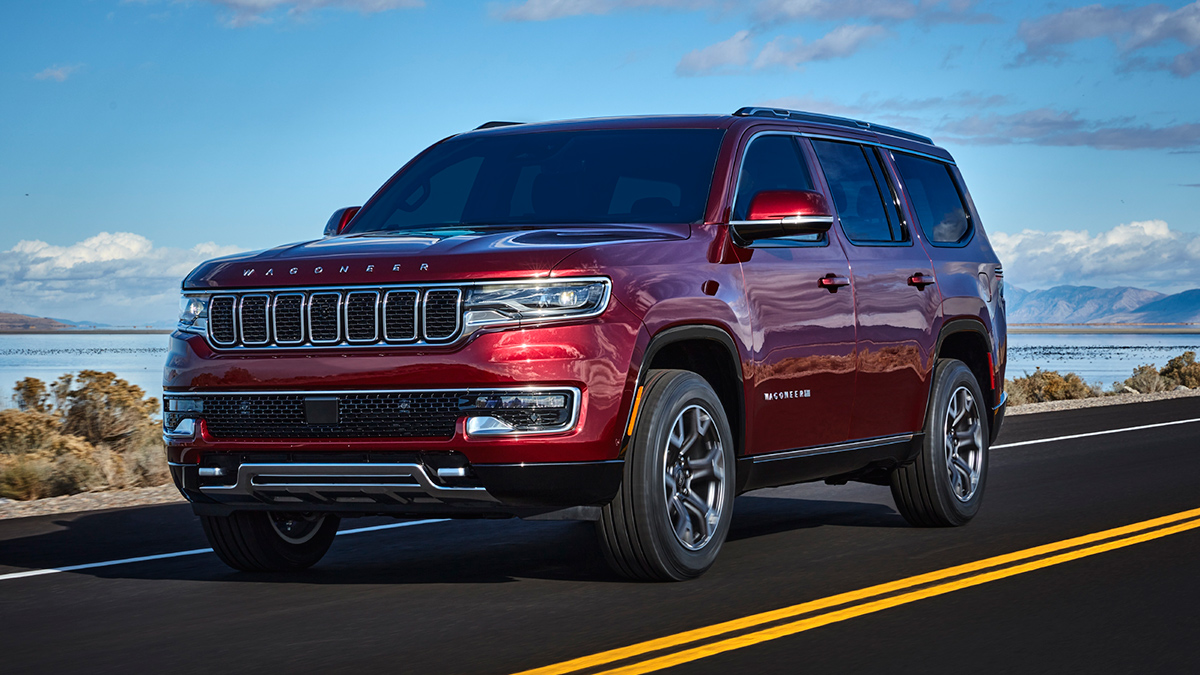 The Jeep Wagoneer has returned
View other articles about:
Read the Story →
This article originally appeared on Topgear.com. Minor edits have been made by the TopGear.com.ph editors.
Share:
Retake this Poll
Quiz Results
Share:
Take this Quiz Again
TGP Rating:
/20