During COVID times, big-ticket infrastructure projects rarely ever go without a hitch. A surge in cases here and a government lockdown there, and the next thing you know, your new bridge or expressway has been delayed.

In the case of the Metro Manila Subway, partial operability has been pushed back by three years to 2025. It’s a bummer, but this doesn’t mean there isn’t any progress.

While the project’s tunnel boring machine (TBM) arrived way back in 2019, it has only recently undergone testing and been lowered into the construction site for underground excavation works. The delay doesn’t make the beast any less of a sight to behold, though.

OTHER NEWS STORIES YOU MIGHT HAVE MISSED:
PH fuel price update: Increase of up to 4.50/L for diesel, P1.60/L for gas starting June 14
Hundreds of local Land Cruiser and RAV4 units are part of a Toyota PH service campaign

Images shown off by the Department of Transportation (DOTr) from the TBM’s lowering give us a glimpse of the machine as a whole. In case you’re wondering why it has a Japanese flag hanging on it, this is because the country provided the loan support necessary for the subway through the Japan International Cooperation Agency (JICA).

The ceremonial lowering of the TBM also coincided with the unveiling of the Philippine Railways Institute’s fancy new train simulator, and an inspection of the Metro Manila Subway’s depot in Ugong, Valenzuela.

We still have a long way to go before we’re able to actually see this project come into fruition, but the wait should be well worth it if the Metro Manila Subway’s estimated passenger capacity—a whopping 1.5 million commuters per day—is accurate. Cross your fingers things go smoothly from here on out. 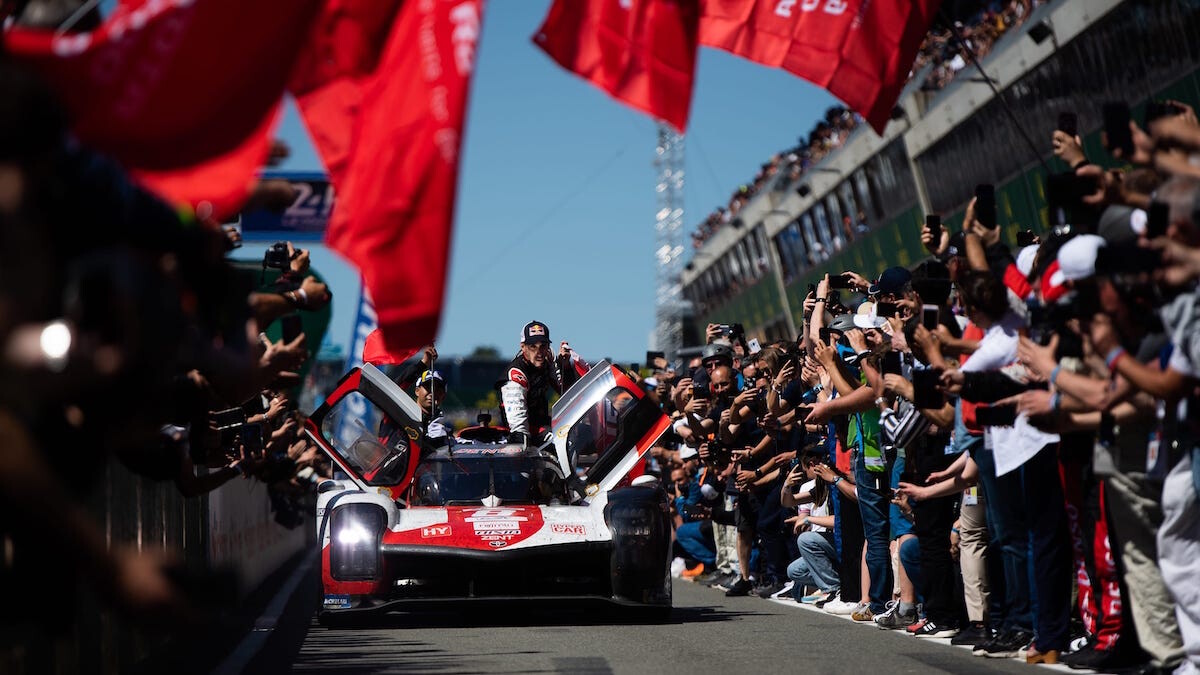 Toyota seals its 24 Hours of Le Mans dominance with fifth straight win
View other articles about:
Read the Story →
This article originally appeared on Topgear.com. Minor edits have been made by the TopGear.com.ph editors.
Share:
Retake this Poll
Quiz Results
Share:
Take this Quiz Again
TGP Rating:
/20