In case you missed it, the Supreme Court has issued a temporary restraining (TRO) order against the implementation of no-contact apprehension programs (NCAP) in Metro Manila. This TRO is effective immediately, and states that “any apprehensions through the NCAP programs and ordinances related thereto” are prohibited.

Immediately after the news broke, the Metropolitan Manila Development Authority (MMDA) said in a message to the media that it is not involved in the Supreme Court case. When we reached out to Atty. Crisanto Saruco Jr., head of the agency’s Traffic Discipline Office, he said, “MMDA will comply if we are covered by the TRO.”

Well, here’s the latest from the Supreme Court itself: The TRO does cover the MMDA along with local government units (LGU) that implement NCAP within their jurisdictions.

OTHER STORIES YOU MIGHT HAVE MISSED:
Senate bill seeks to amend ‘doble plaka’ law with lower fines, front RFIDs instead of plates
Toyota increases Hilux prices by as much as P49k; will add safety tech to select variants

Via a tweet by the Supreme Court Public Information Office, SC spokesperson Brian Hosaka said: “Upon verification with the Clerk of Court, I was informed that the MMDA is covered by the TRO in the NCAP case. We shall post the actual order once I receive an official copy.” 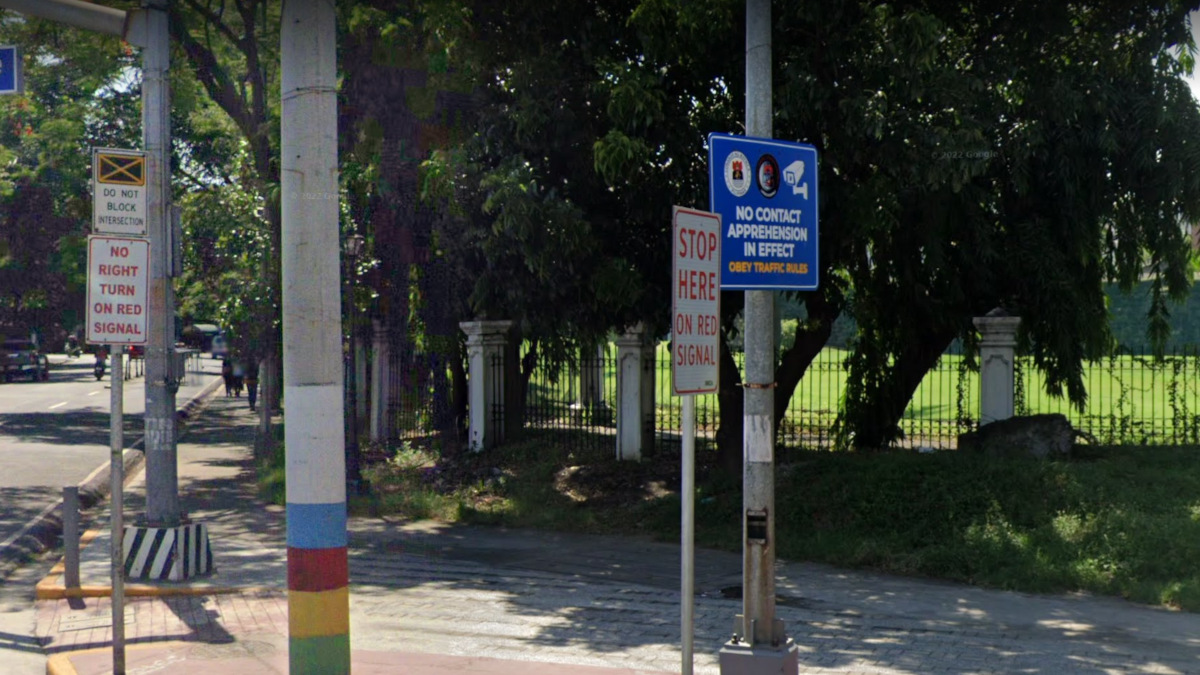 Metro Manila LGUs that have no-contact apprehension programs in place are Manila City, Quezon City, Valenzuela City, and Parañaque City. Along with San Juan City (which is in the process of installing its NCAP cameras), these LGUs had issued a statement earlier this month that they would be continuing their NCAP implementation—but this was well before the Supreme Court issued its TRO.

Among the challenges to NCAP are “violation traps” with faded road markings or obscure signage, the removal of countdown timers at certain intersections in favor of an adaptive traffic light system, and complaints of public utility vehicle (PUV) operators who have to shoulder NCAP fines when the violations have been committed by drivers formerly in their employ.

UPDATE, August 30, 8:40pm. In a statement, the MMDA has acknowledged the Supreme Court’s clarification, saying it will halt its NCAP implementation.

What do you think of the Supreme Court’s move to suspend the implementation of NCAP?

Supreme Court on coverage of TRO against no-contact apprehension: 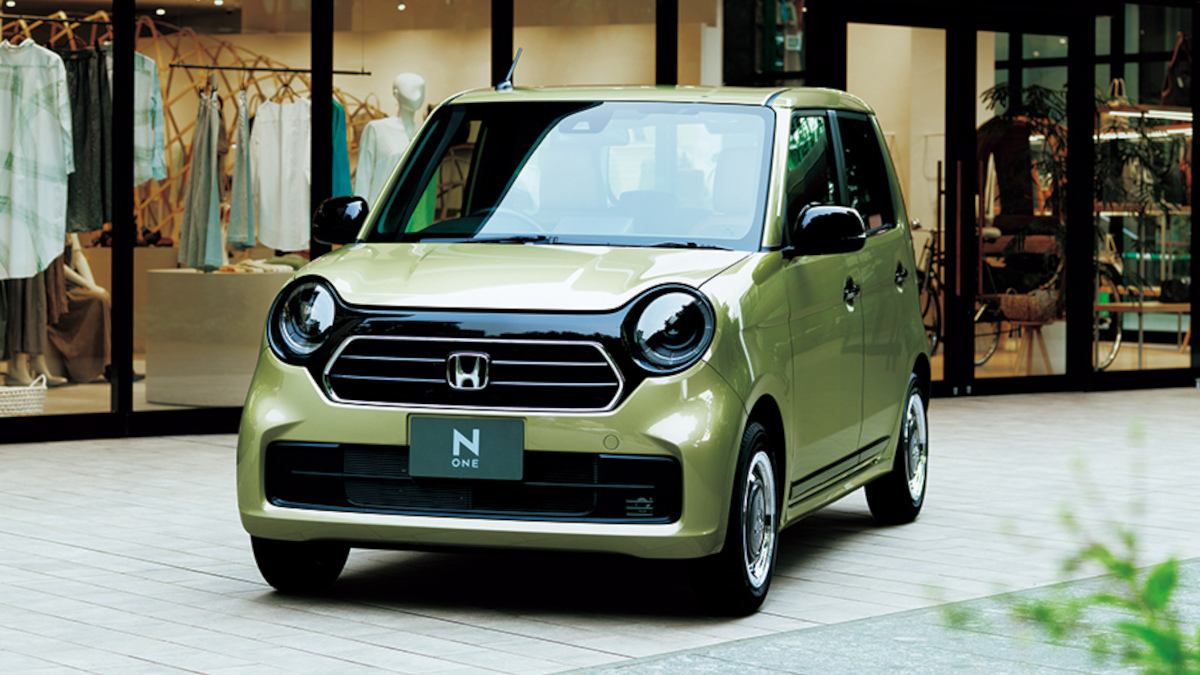 The 2023 Honda N-One is another reason to consider minimalist motoring
View other articles about:
Recommended Videos
Read the Story →
This article originally appeared on Topgear.com. Minor edits have been made by the TopGear.com.ph editors.
Share:
Retake this Poll
Quiz Results
Share:
Take this Quiz Again
TGP Rating:
/20