EDSA’s driver-only car ban might soon be a thing again.

During an interview on CNN Philippines’ The Source, Metropolitan Manila Development Authority (MMDA) special operations commander Bong Nebrija said that the agency plans to revive the controversial traffic scheme once the thoroughfare’s bus terminals are shut down.

“Hindi pa siya agad, definitely, but we see that the HOV (high-occupancy vehicle policy) is one of the best policies that we can implement in a sense na it will reduce the volume on EDSA,” Nebrija said, adding authorities will need to regulate car tints to see the number of passengers in a vehicle.

Need a refresher? The driver-only ban on EDSA first came about in 2018 as a means of lessening the number of cars along the thoroughfare to better manage traffic during specified hours of the day. The regulation made it into a trial phase that year, but eventually faded into obscurity after backlash from both the public and several government officials.

In February this year, MMDA spokesperson Celine Pialago told Top Gear Philippines that the measure was never out of the picture.

“The driver-only ban has never been out of the picture. We keep presenting it to the MMC, and we keep pushing for it,” Pialago said at the time. “We have studies from the MMDA working group that prove that 90% of cars in EDSA are private, and from that 90%, more than half are driver-only. We don’t stop making studies about this.”

This is definitely an issue to keep an eye on. Do you think the driver-only ban on EDSA will push through this time? 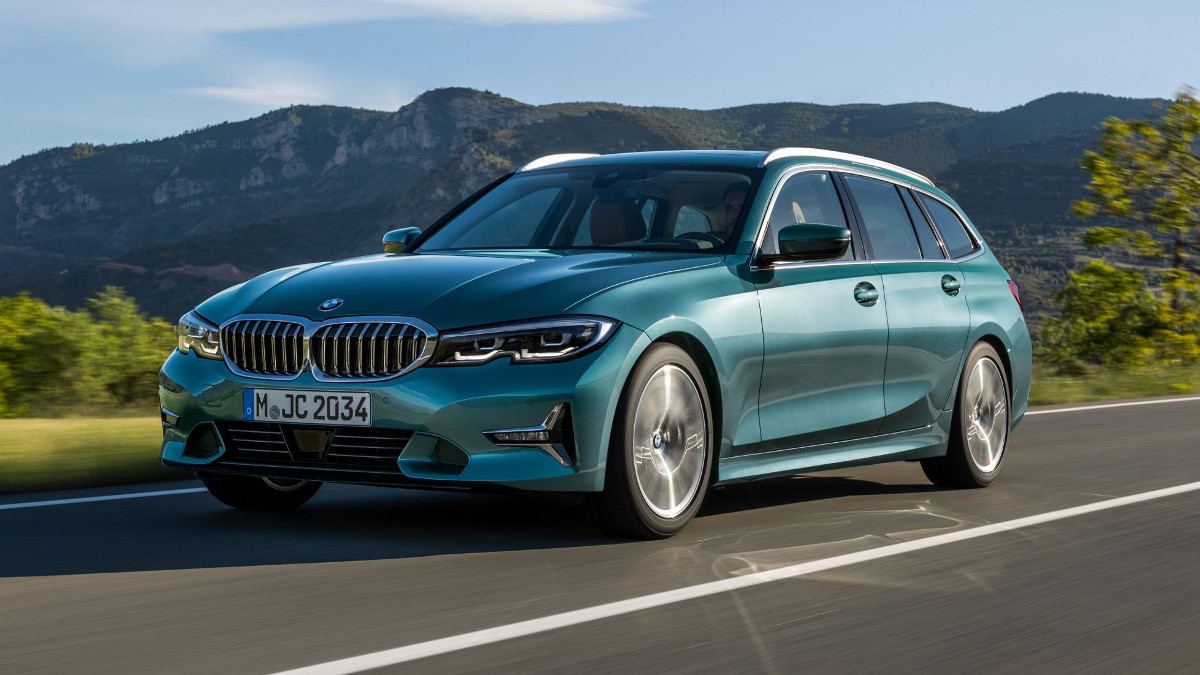 This is the new BMW 3-Series Touring
View other articles about:
Recommended Videos
Read the Story →
This article originally appeared on Topgear.com. Minor edits have been made by the TopGear.com.ph editors.
Share:
Retake this Poll
Quiz Results
Share:
Take this Quiz Again
TGP Rating:
/20