The Metropolitan Manila Development Authority (MMDA) is looking into yet another adjustment to EDSA’s lane layout. This time, the agency says it is looking into placing the busy thoroughfare’s motorcycle and bicycle lanes side by side.

In an interview with Cito Beltran on One News, MMDA traffic chief Bong Nebrija shared that a side by side positioning on the rightmost side for EDSA’s motorcycle and bicycle lanes is a possibility the agency is now studying.

“There are portions of EDSA that have already started the repainting or the changing of lane markings,” Nebrija explained. “You can see it’s already aligned with the busway that we have, and there will be an excess, I think, two meters or so on the right side, on the curbside. And that’s the plan, where to put the bike lanes.

The official added that funding is already available and that this move is now in the hands of the Department of Public Works and Highways (DPWH). Nebrija also clarified that if this pushes through, only the bicycle lane will be protected by barriers as the MMDA doesn’t want to hamper the maneuverability of motorbike riders.

“If we will be putting the protected bicycle lane side by side with the motorcycle lane, I think we will just put a line for now because you do not want to hamper their maneuverability,” he said. “It might get them involved in accidents if we will do that.

“Again...this is in the hands of the DPWH. Are they going to give, one, the bicycle lane? And two, the motorcycle lane. So we’re studying it right now and the funding is there.”

MMDA bike-share programs in the future

Another initiative Nebrija highlighted during the interview was the MMDA’s plan to set up a bike-share program on EDSA. The official said that this will utilize the thoroughfare’s older bus stops and pedestrian waiting sheds, and riders can rent bicycles via a variety of payment options: “If you could see the old waiting areas or bus stops that you still have on the side of EDSA, we will be transforming that into a bike-share program wherein we’re going to put bicycles for rent.

“Just like in other countries these are locked bicycles, you will need to swipe your Beep card or credit card or ATM card, and then you can pull out the bike [and use it] to any point of destination along EDSA, and return it to any station near your point of destination and you’ll be charged accordingly.”

According to Nebrija, these plans are all in line with the agency’s efforts to promote alternative modes of transportation.

Do you think placing EDSA’s bicycle and motorcycle lanes side by side will make things more organized or lead to more confusion? Let us know in the comments. 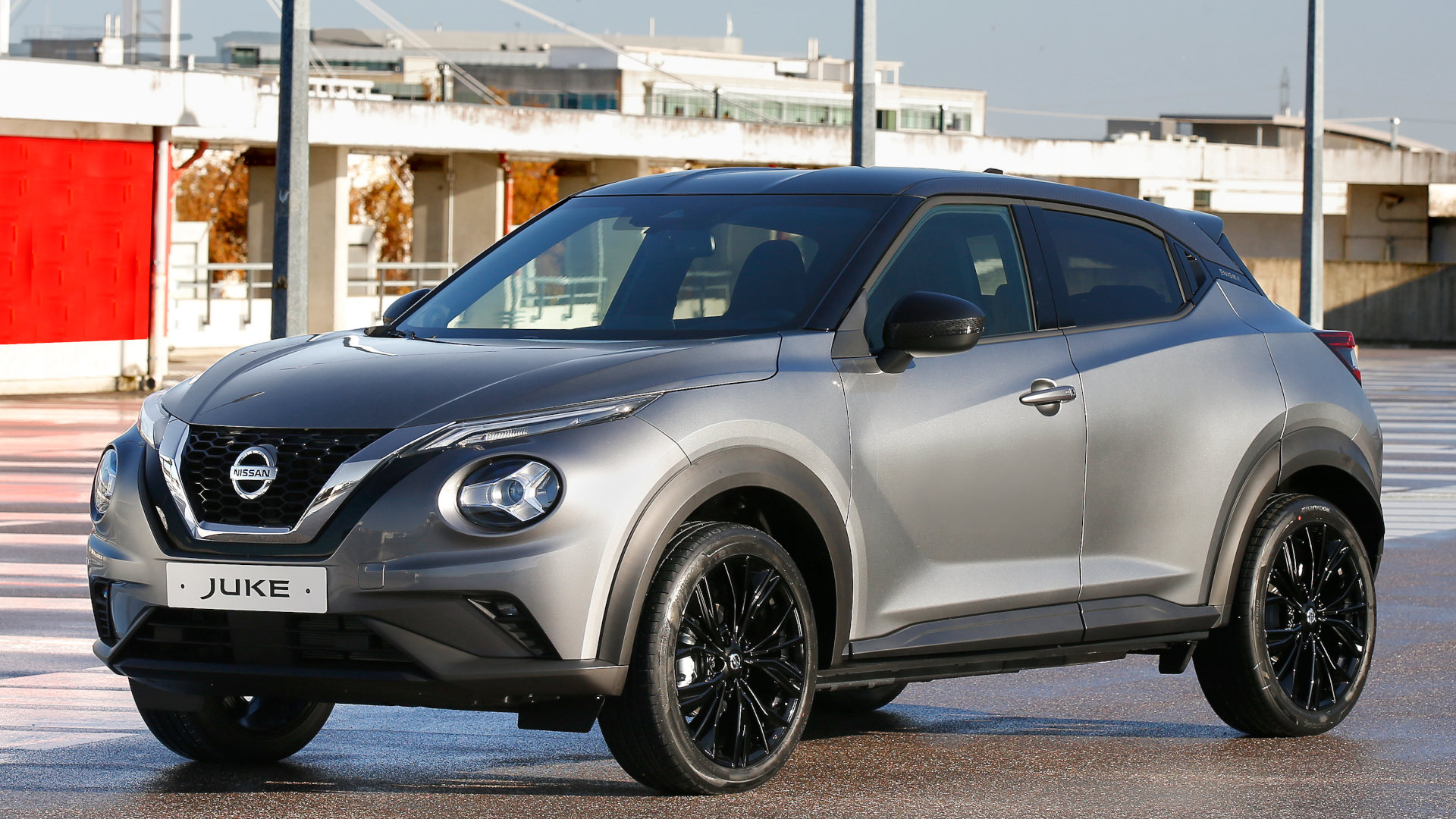 The new Nissan Juke Enigma is one classy crossover
View other articles about:
Read the Story →
This article originally appeared on Topgear.com. Minor edits have been made by the TopGear.com.ph editors.
Share:
Retake this Poll
Quiz Results
Share:
Take this Quiz Again
TGP Rating:
/20