Do your part and give way, too 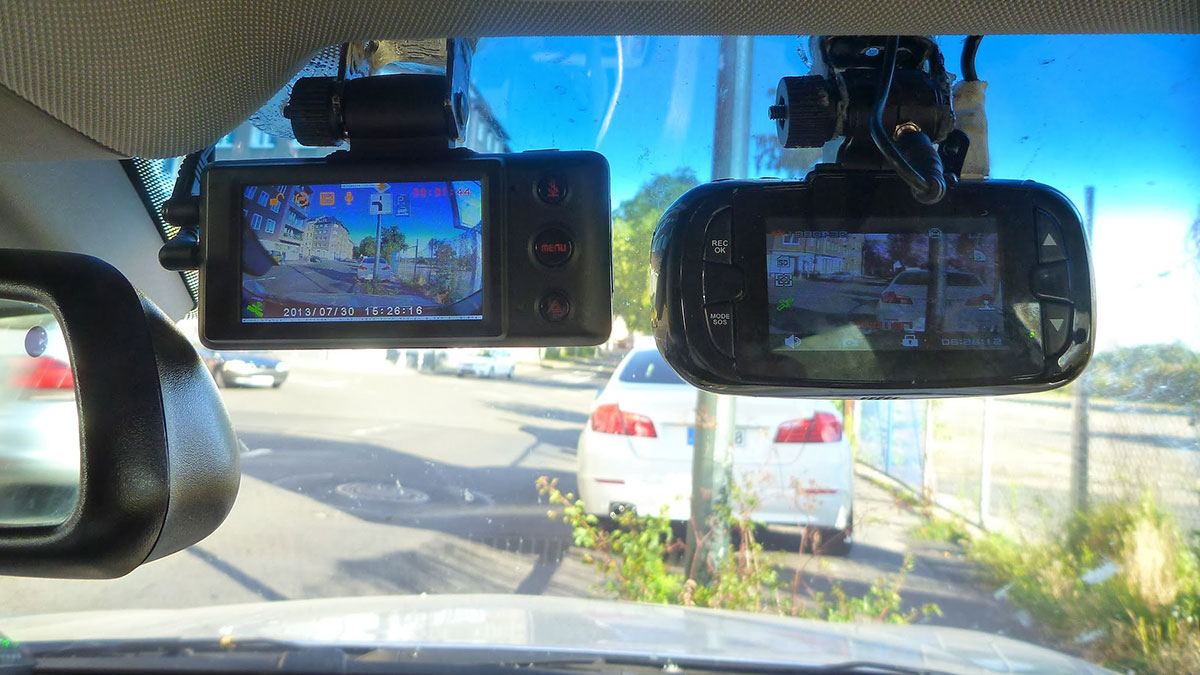