MMDA: Flood control projects delayed in 2021 have been ‘substantially’ completed

Last year, the Philippine Commission on Audit cited the Metropolitan Manila Development Authority (MMDA) for 59 flood control projects that were delayed due to red tape. Now, the agency is saying these have been “substantially” completed.

In a statement, the MMDA announced that these flood control projects are now finally operational.

“Now that we are slowly returning to normal following measures and restrictions to curb COVID-19, we are reassessing and recalibrating our processes to ensure timely completion of our flood control projects.”

According to the official, the projects were delayed due to procurement and clearance issues from local government units, right-of-way issues, and the relocation of informal settlers, and COVID-19 restrictions. Melgar added, however, that these projects were only minor ones such as “pipe-laying, drainage and riverbank improvements, and rehabilitation of waterways leading to agency-operated pumping stations.”

Melgar also added that all of the agency’s 77 pumping stations in Metro Manila are now working at full capacity. Flood-mitigation activities like declogging and waterway clean-ups are also being undertaken.

Last month, the MMDA called out undisciplined citizens for littering and contributing to Metro Manila’s flood problems. This was after a portion of EDSA became flooded after a sudden deluge, which caused a traffic jam.

Good to know. Are you experiencing any flood problems in your area this rainy season? 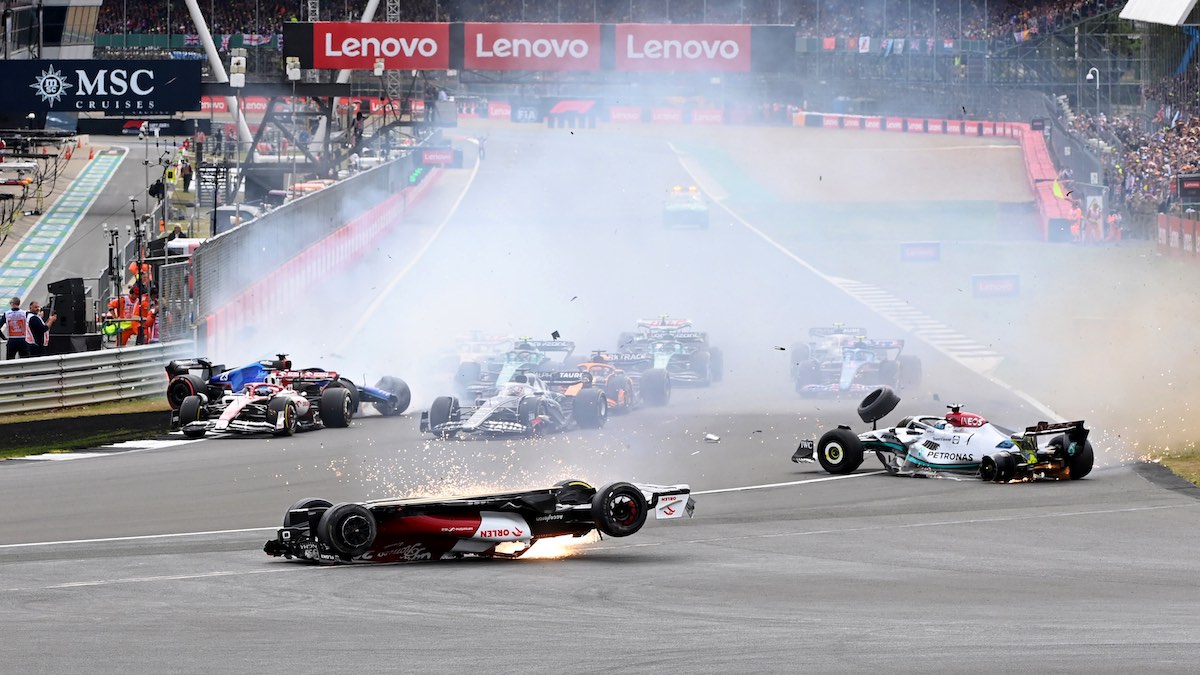